Accessibility links
In Wake Of Massive Data Breach, Target CEO Steps Down : The Two-Way Gregg Steinhafel held himself responsible for a 2013 security breach that exposed the personal data of about 70 million customers. In April, Target appointed a new chief information officer.

In Wake Of Massive Data Breach, Target CEO Steps Down

In Wake Of Massive Data Breach, Target CEO Steps Down 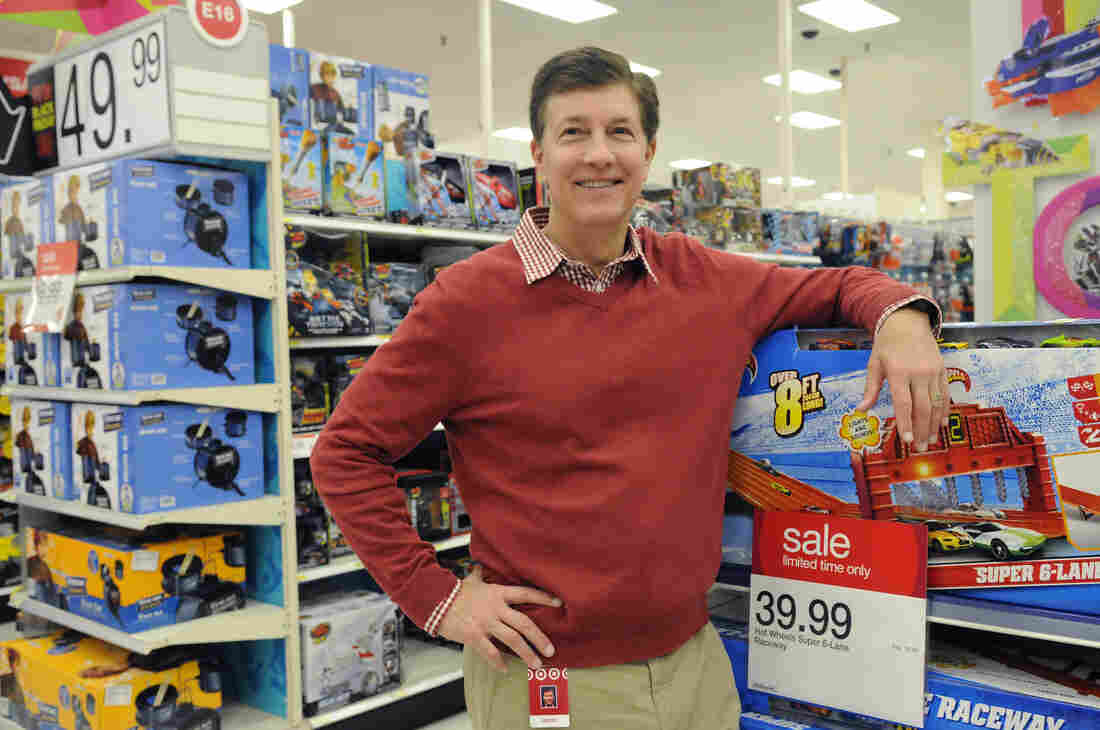 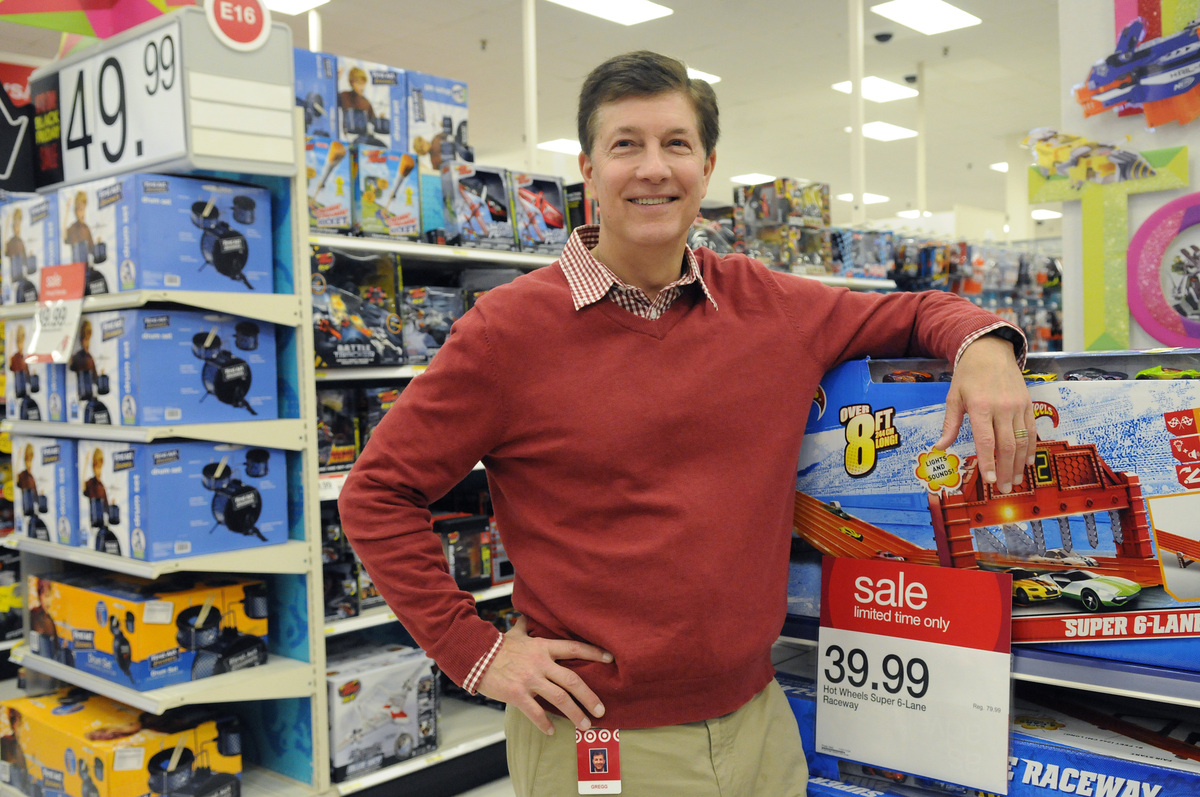 In the wake of a massive data breach that exposed the personal information of about 70 million customers last year, Target CEO Gregg Steinhafel is stepping down, the retailer's board announced in a statement Monday.

"Gregg led the response to Target's 2013 data breach," the statement read. "He held himself personally accountable and pledged that Target would emerge a better company. We are grateful to him for his tireless leadership and will always consider him a member of the Target family."

The board added that "now is the right time for the new leadership at Target." Steinhafel's departure is effective immediately.

Steinhafel will be replaced on an interim basis by Chief Financial Officer John Mulligan.

The Wall Street Journal reports that Steinhafel is a 35-year "lifer" who was commended for his merchandising ability but whose tenure was inevitably marked by the 2013 data breach.

"Target's board has been meeting monthly since the data breach, where 40 million credit and debit cards and personal information of 70 million people was stolen, was disclosed in mid-December. The last meeting was two weeks ago, Ms. Jenkins said.

"'The last several months have Tested Target in unprecedented ways,' Mr. Steinhafel said in a letter to Target's board Monday, adding that the company has already taken steps to improve its data security."