Accessibility links
White House Will Let Senators Read Secret Drone Memo : The Two-Way The memo makes the legal case for the government's ability to target Americans abroad using a drone strike. The White House is hoping the decision will head off a confirmation battle. 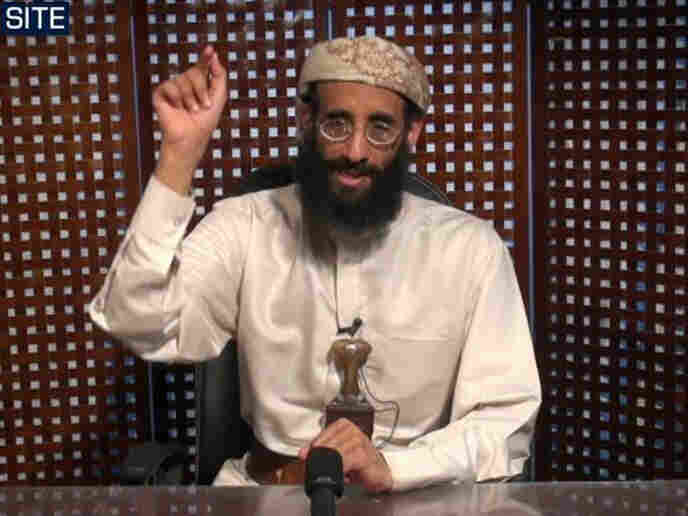 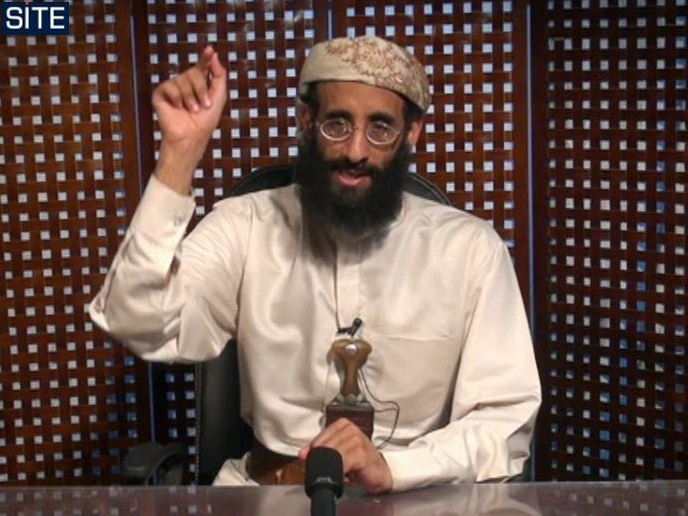 The White House has decided that it will let Senators read a secret memo that makes the legal case for the government's ability to target Americans abroad using a drone strike.

NPR's Carrie Johnson tells our Newscast unit that the move is designed to head off a confirmation battle over one of its judicial nominees.

"A Republican Senator and the American Civil Liberties Union have joined forces to try to block David Barron from serving as a federal appeals court judge.

"Barron — a former Justice Department lawyer — signed off on a legal justification that allowed the U.S. to target radical cleric Anwar Al-Awlaki with a weaponized drone three years ago.

"To head off objections to the Barron nomination, the White House says it will allow Senators to read classified parts of the memo.

"Chris Anders of the ACLU says that's a good start, but he wants the public to be able to read a redacted copy of the memo so Americans can understand the constitutional issues at work."

As we've reported, the killing of al-Awlaki is controversial. His father sued U.S. officials, but a federal judge dismissed the suit.

The judge admitted that al-Awlaki had a "plausible" case over violations of his due process but as part of the judiciary she could not step into decisions about warmaking, national security and foreign relations.

Back in March of 2012, Attorney General Eric Holder gave an outline of the legal reasoning behind drone strikes against Americans. He said those Americans receive due process, which should not be equated with a judicial process.