Accessibility links
Author Farley Mowat, Who Wrote 'Never Cry Wolf,' Dies At 92 : The Two-Way The writer of books including People of the Deer and The Dog Who Wouldn't Be, was also an ardent campaigner for environmental causes well into his later years. 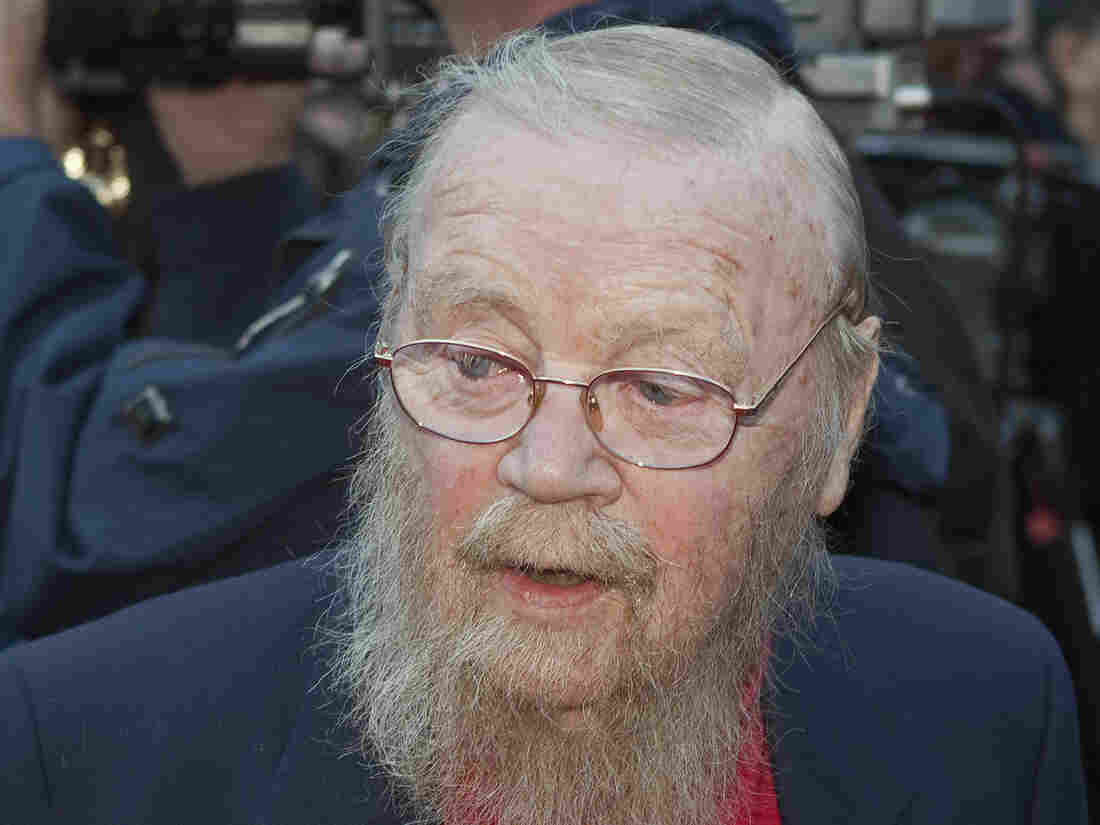 Farley Mowat arrives on the Red Carpet outside the Canon Theatre during the 2010 Canada Walk of Fame Tribute in downtown Toronto, Ontario, in October 2010. Mowat died Tuesday at age 92. Heinz Ruckemann/UPI/Landov hide caption 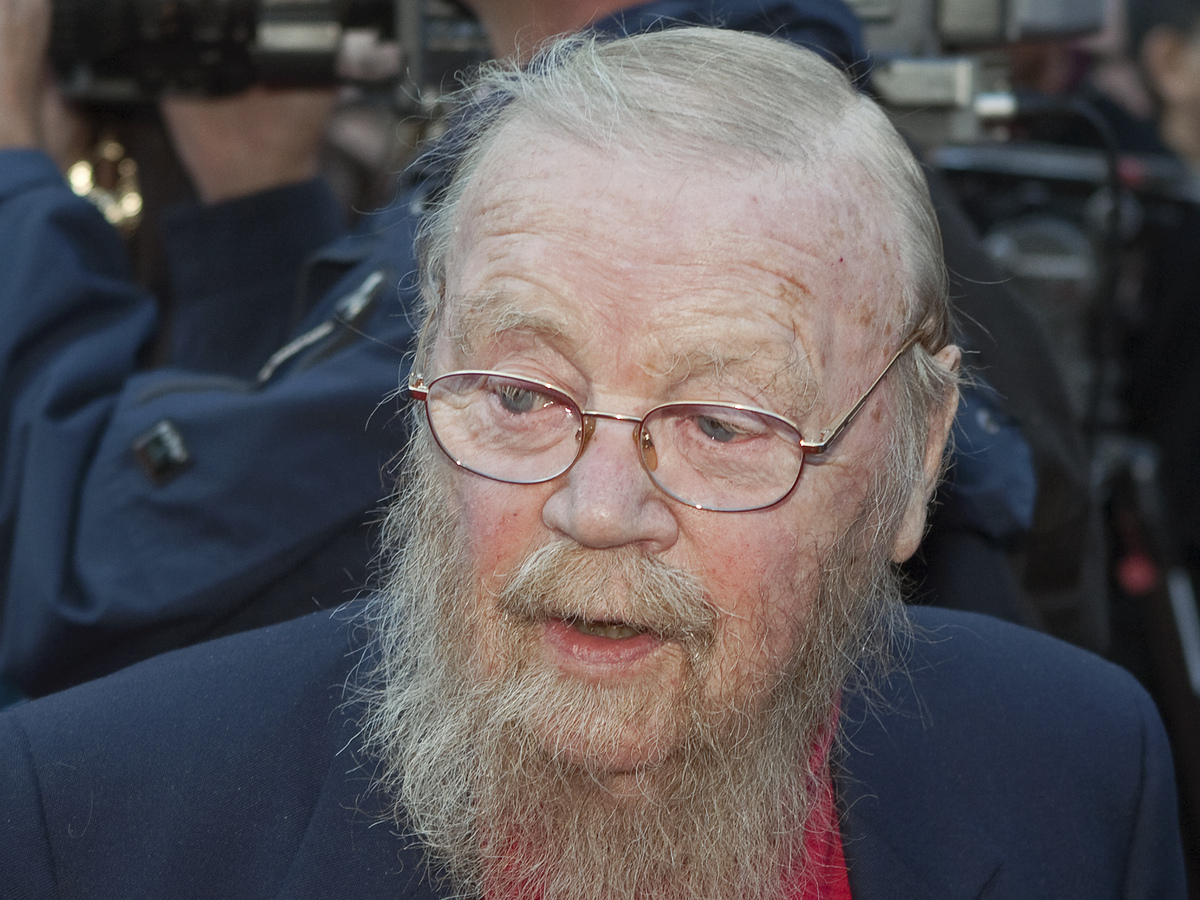 Farley Mowat arrives on the Red Carpet outside the Canon Theatre during the 2010 Canada Walk of Fame Tribute in downtown Toronto, Ontario, in October 2010. Mowat died Tuesday at age 92.

The Globe and Mail writes:

"In a 50-plus-year career as a freelance writer, he wrote more than 40 books including several memoirs, and won many prizes and honours including the Governor General's Literary Award, the Order of Canada and several honorary degrees. Even as recently as July, 2009, Nicholas D. Kristof, an op-ed columnist for the New York Times, listed Mr. Mowat's The Dog who Wouldn't Be (first published in 1957) as one of the best children's books of all time."

Besides being a best-selling author and "one of the elder statesmen of Canadian literature," the Globe and Mail describes Mowat as "a trickster, a ferocious imp with a silver pen, an ardent environmentalist who opened up the idea of the North to curious southerners, a public clown who hid his shyness behind flamboyant rum-swigging and kilt-flipping, and a passionate polemicist who blurred the lines between fiction and facts to dramatize his cause. "

"Mowat has never been one to back away from controversy. A 2012 Toronto Star profile of the author of dozens of books — starting with People of the Deer, published in 1952, to his memoirs Otherwise, published in 2008, and Eastern Passagein 2010 — described him as still rising at 6:30 to walk his dog, and begin his writing after breakfast with his wife of 55 years, Claire."

In his advanced years, Mowat continued to actively campaign to protect the Canadian wilderness he so loved. He was recently quoted by CBC Radio voicing his opposition to extending wifi service to the country's national parks.

"My thoughts can be expressed quite simply. I think it is a disastrous, quite stupid, idiotic concept, and should be eliminated immediately," he told the Canadian Broadcast Corp.

"I have very strong feelings that national parks, provincial parks, any kind of parks, that are theoretically set up to provide for the protection of nature, in some form or another, should be respected absolutely and ultimately and human beings should be kept out of them as much as possible," he said.

NPR's Lynn Neary says Mowat's was accused of not spending as much time with wolves as he let on in Never Cry Wolf, which was based on his own experience studying the animals in Northern Canada.

"But that did not faze Mowat, who said his critics had missed the 'truth' behind the 'facts.'"