Accessibility links
Flood Of Noahs Hit U.S. Cribs In 2013, Taking Baby Name Honors : The Two-Way After 54 years of dominance, Jacob and Mark were overcome by Noah as the most popular name for baby boys in the U.S. Sophia was the top pick for girls. 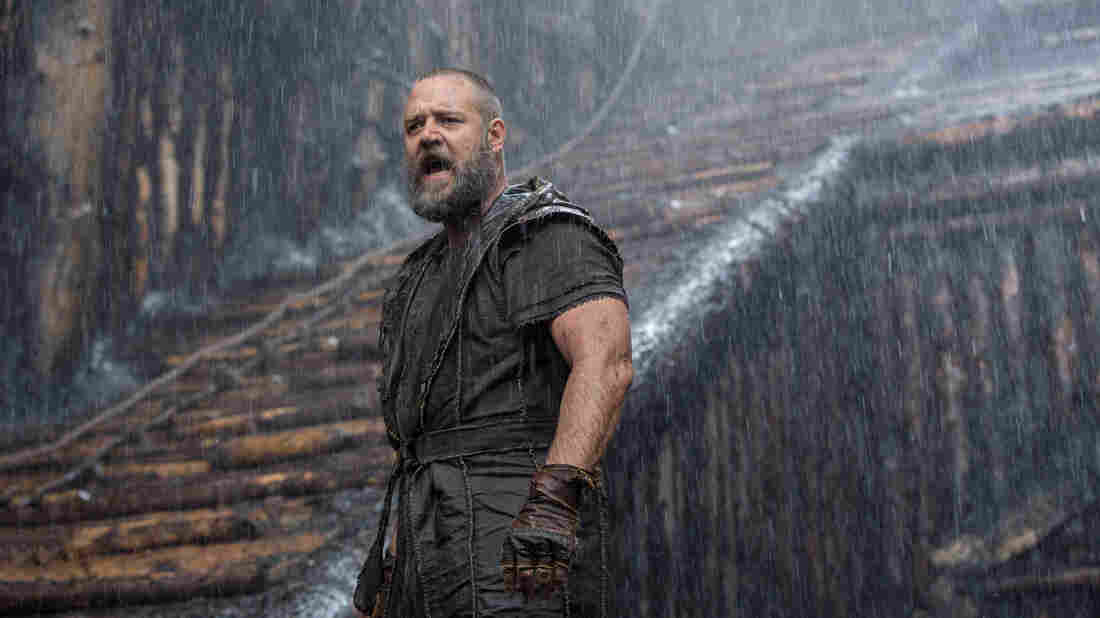 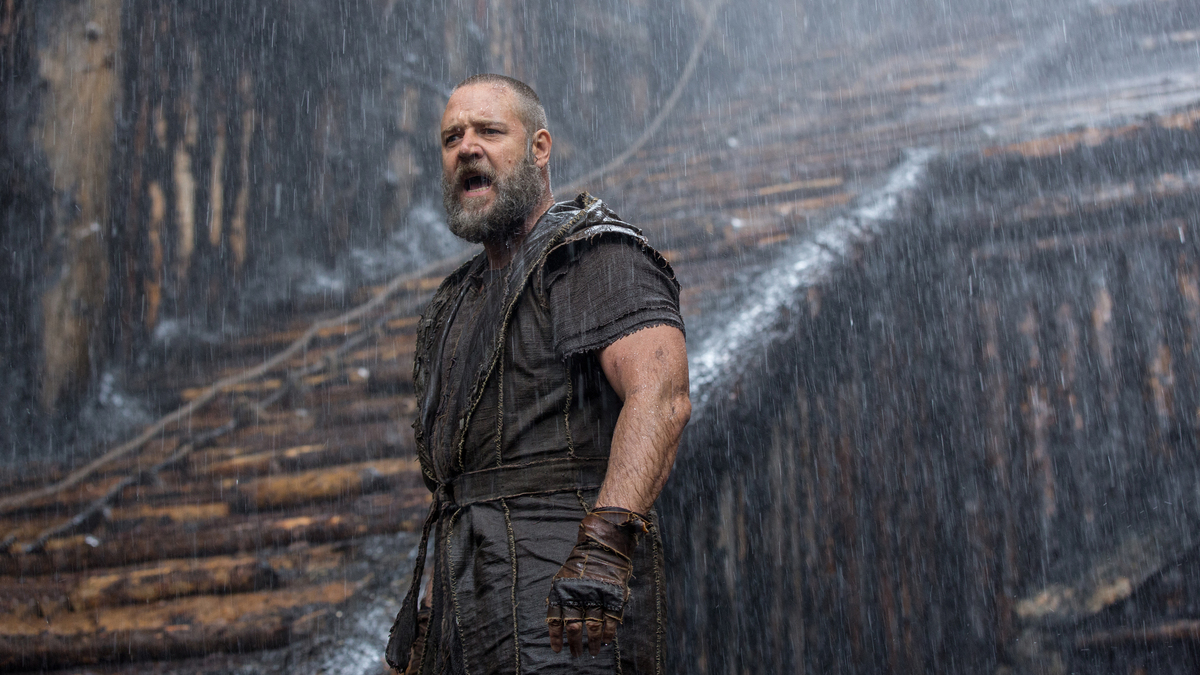 Noah was the most popular name for new baby boys in the U.S. last year, the Social Security Administration says. Noah's biblical namesake is also featured in a film starring Russell Crowe.

After 54 years of dominance, Jacob and Mark have been overcome by Noah as the most popular name for baby boys in the U.S. Among girls, Sophia was the top pick.

The Social Security Administration called the findings "an upset" Friday. The news seems sure to bring a deluge of quips working off Noah's biblical namesake.

"Noah sailed past Jacob to become the most popular baby name for boys in 2013," the AP tells us, adding that Jacob had occupied the top spot for 14 years.

Noah's rise ends a long streak of success for Jacob and Mark, which have been the most popular names for American boys every year since 1960, according to the SSA.

Sophia was the most popular name for baby girls for the third straight year, and she has backup, or perhaps competition, on the way: Sofia (with an f) is at No. 13.

You might also be running into more kids named Jayceon and Daleyza, two names the SSA says had the biggest gains in popularity among the top 1,000.

Parents who named their girls Daleyza "may have been influenced by a popular Spanish-language cable TV series, Larrymania, which airs on mun2," the SSA says. "Daleyza is the young daughter of Larry Hernandez, an American regional Mexican singer and reality TV star. The name increased in popularity by more than 3,000 spots."

The agency says, "Jayceon... gained popularity as it is the birth name of VH1's cable reality series Marrying The Game star and award-winning rapper The Game."

For girls, the second-fastest riser was Marjorie. And for boys, it was Milan.