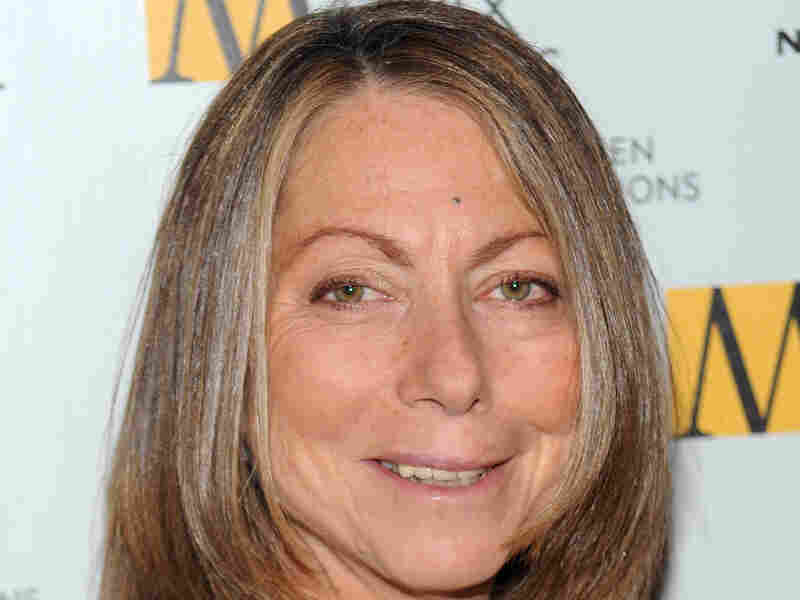 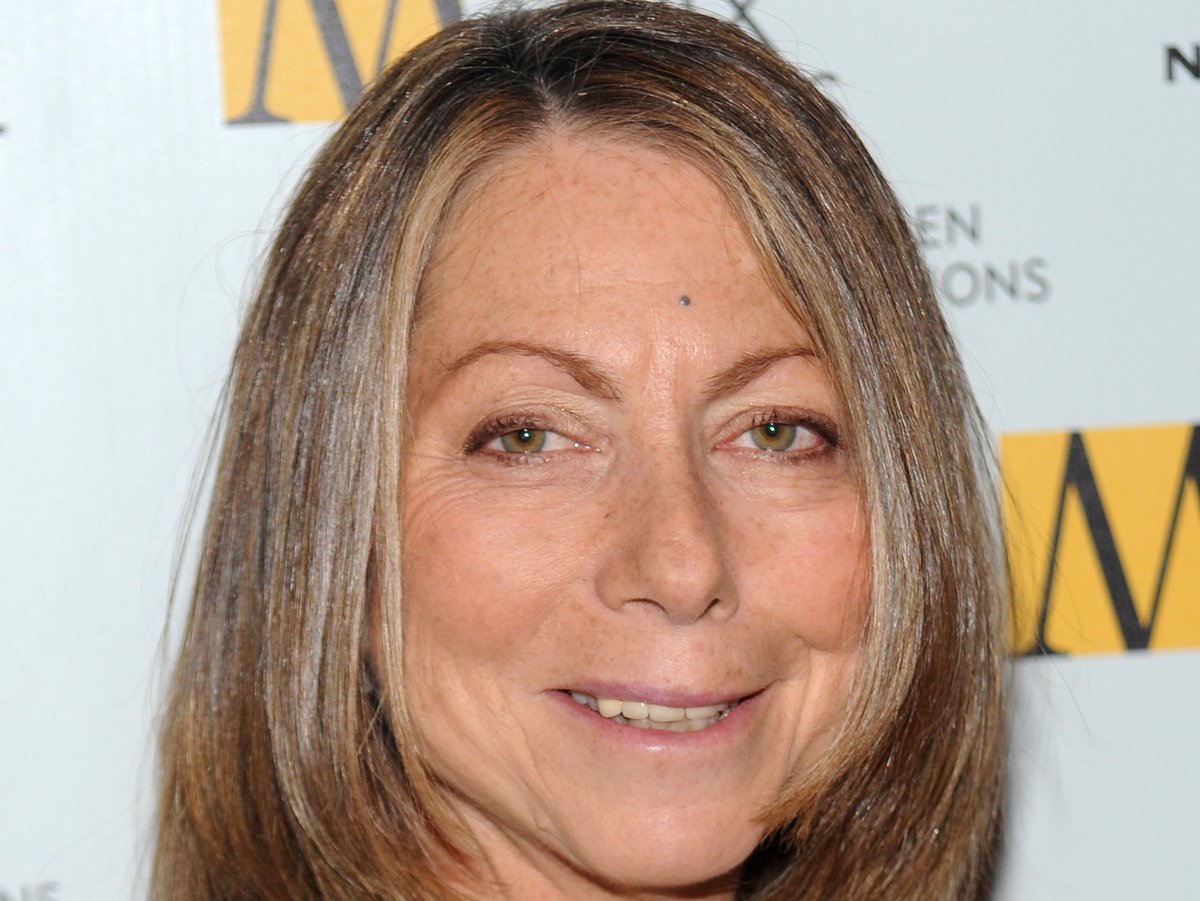 Abramson, who took the top spot at the newspaper in 2011, was the first woman to hold that job.

The move was unexpected, and Arthur Sulzberger Jr., The Times' publisher, told the newsroom that Abramson's departure was related to "an issue with management in the newsroom."

"I've loved my run at The Times," Abramson said in a statement. "I got to work with the best journalists in the world doing so much stand-up journalism."

She isn't staying on at the paper in any capacity, Poynter noted.

Baquet, 57, is a Pulitzer Prize-winning reporter and was the editor of the Los Angeles Times. He will become The Times' first African-American executive editor.

"It is an honor to be asked to lead the only newsroom in the country that is actually better than it was a generation ago, one that approaches the world with wonder and ambition every day," he said in the statement. 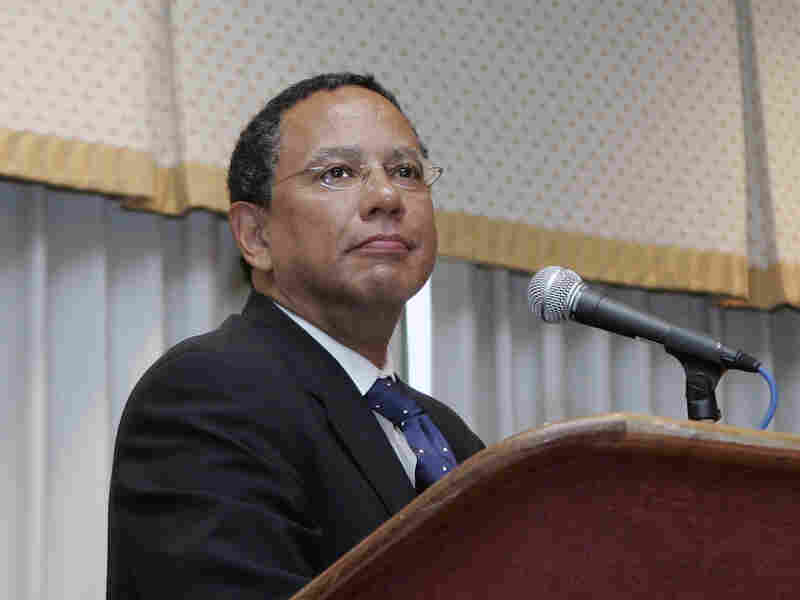 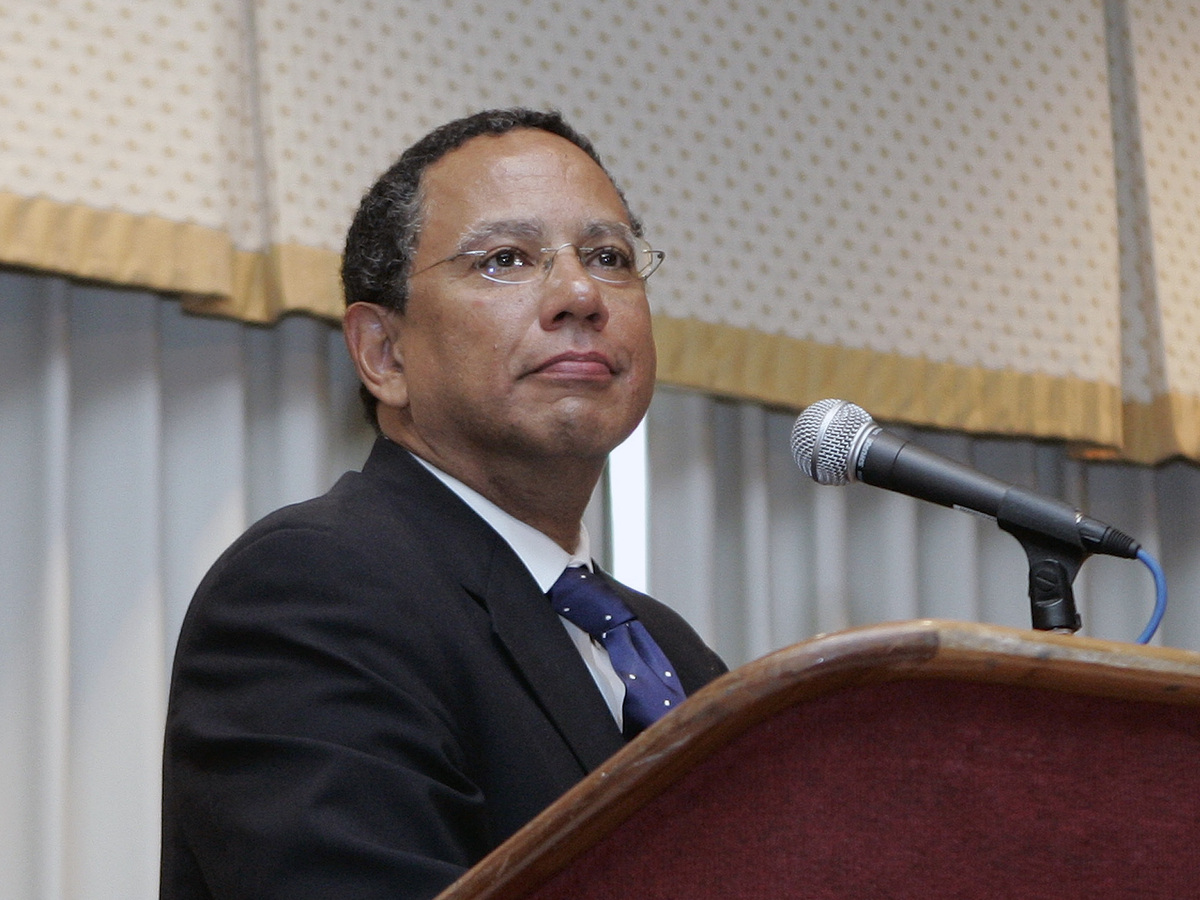 Sulzberger thanked Abramson for her service, saying she inspired "her colleagues to adjust their approach to how we deliver the news."

During Abramson's 2 1/2 years at the helm, The Times won several major journalism awards, including Pulitzers, and forged ahead in what Sulzberger described in the statement as "our digital future." But her tenure wasn't without controversy.

A story in Politico last year described a heated argument between her and Baquet, the man who replaced her today [Wednesday]. And the publication noted that once the incident made the rounds of The Times bureaus, staffers were "griping about Abramson." Here's more from that story:

"In recent months, Abramson has become a source of widespread frustration and anxiety within the Times newsroom. More than a dozen current and former members of the editorial staff, all of whom spoke to POLITICO on the condition of anonymity, described her as stubborn and condescending, saying they found her difficult to work with. If Baquet had burst out of the office in a huff, many said, it was likely because Abramson had been unreasonable."

Baquet, as we noted, was a former top editor at the LA Times. He left the newspaper in 2006 after refusing to make cuts in the newsroom staff.

He received a round of applause from Times employees, who were stunned at news of Abramson's departure. The paper quoted a staff member as saying: "It feels like both a wedding and a funeral."

NPR's David Folkenflik, who has been tweeting updates on the story, reports that Sulzberger was uneasy with Abramson's high profile at the paper and that "a significant number" of journalists who worked for her thought she was "brusque to the point of rudeness."

David says that over time Abramson lost currency with Sulzberger. "She told one associate in recent weeks that her job wouldn't last forever," he says.

She also alienated CEO Mark Thompson, who was pushing a video-heavy strategy for the Times' digital push, something Abramson feared would be a diversion for the paper, David says.

The final straw, according to The New Yorker's Ken Auletta, was Abramson's discovery that she was being paid considerably less than her predecessor, Bill Keller.

"She confronted the top brass," one close associate was quoted by The New Yorker as saying.

That "may have fed into the management's narrative that she was 'pushy,' a characterization that, for many, has an inescapably gendered aspect," the magazine says.