Accessibility links
Book News: Rush Limbaugh Wins Children's Book 'Author Of The Year' Award : The Two-Way Also: Publishers Lunch has a free e-book with excerpts from more than 30 of the most anticipated books of fall and winter; an ode to air purification that actually purifies the air. 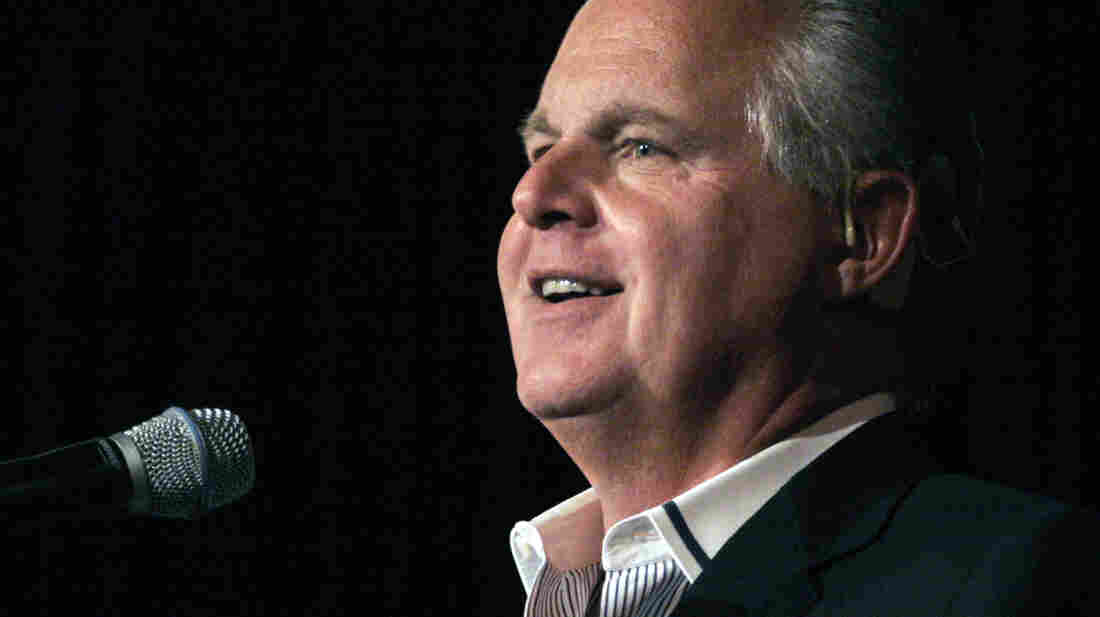 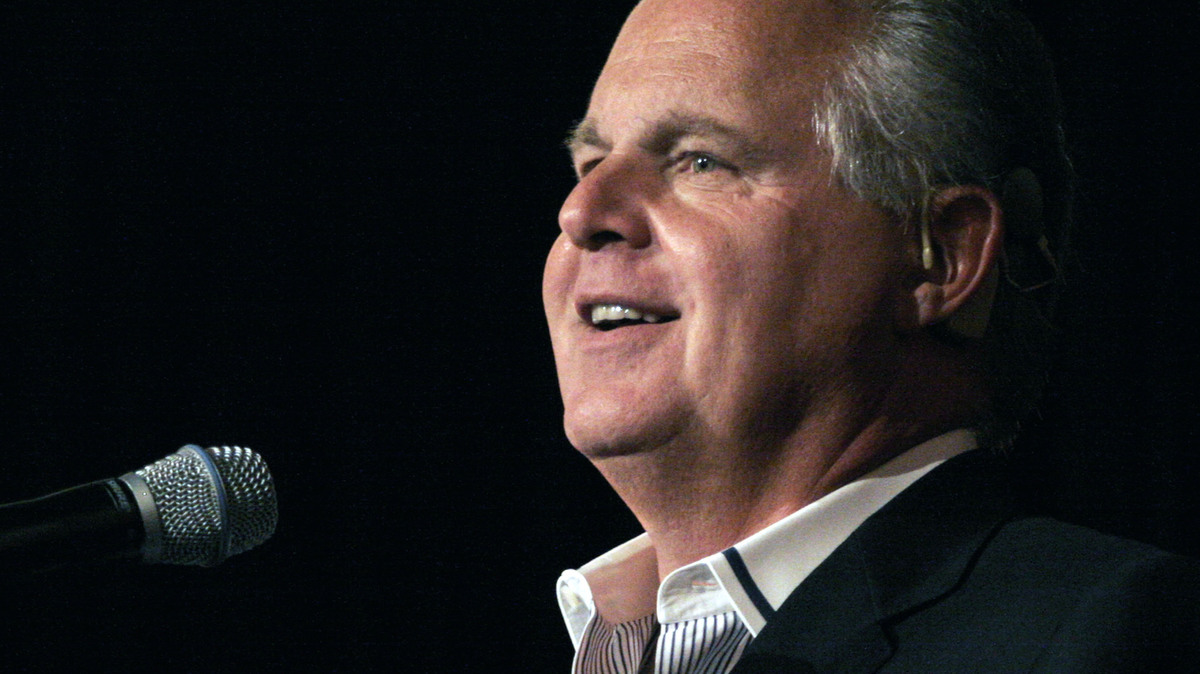 Rush Limbaugh, pictured in 2013, was honored at the Children's Choice Book Awards for his bestselling book Rush Revere and the Brave Pilgrims: Time-Travel Adventures With Exceptional Americans.

A previous version of this post incorrectly stated that Publishers Weekly has released a free e-book with excerpts of highly anticipated books. The e-book is from Publishers Lunch.