Accessibility links
Selfie, Unfriend, Hashtag: From Your Teen's Phone To The Dictionary : The Two-Way The Merriam-Webster dictionary has added more than 150 terms this year, including many from technology. This shows that dictionary editors are becoming more aggressive about reflecting common speech.

Selfie, Unfriend, Hashtag: From Your Teen's Phone To The Dictionary

Selfie, Unfriend, Hashtag: From Your Teen's Phone To The Dictionary 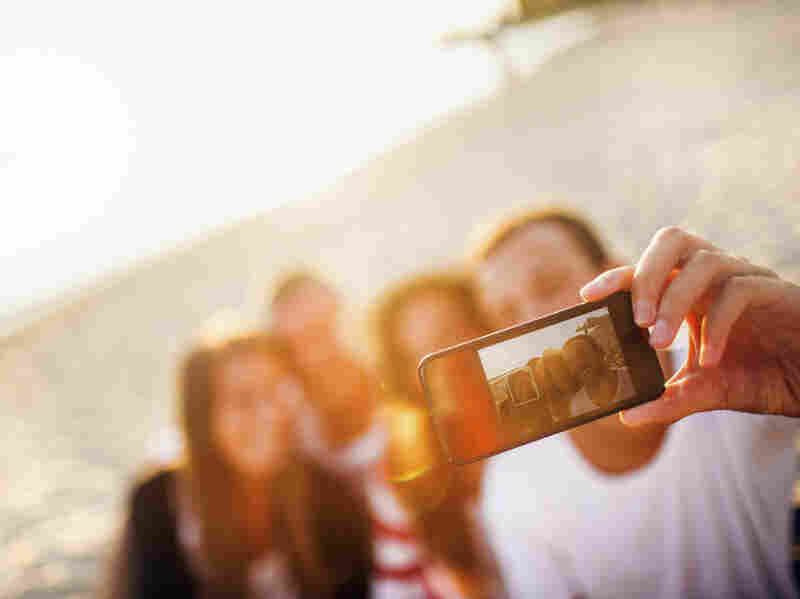 Selfie is one of the 150-plus new words added to Merriam-Webster's Collegiate Dictionary. iStockphoto hide caption 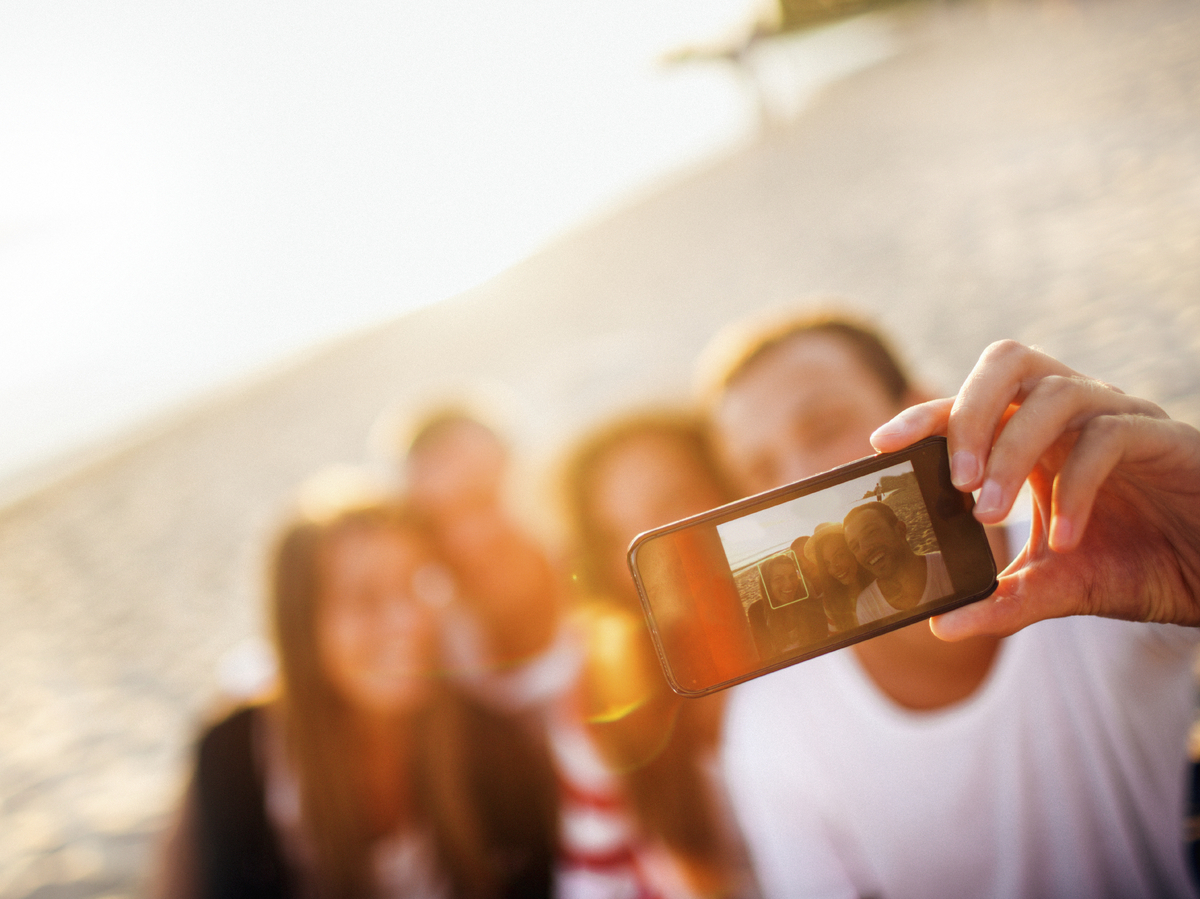 Selfie is one of the 150-plus new words added to Merriam-Webster's Collegiate Dictionary.

In school, many of us were sent to dictionaries to look up words we didn't know.

Now, dictionaries are coming to us, filling themselves up with terms that may already feel overly familiar.

More than 150 new words and definitions have been added to the Merriam-Webster's Collegiate Dictionary, the publisher announced Monday. The list includes selfie, hashtag, big data and unfriend.

"So many of these new words show the impact of online connectivity to our lives and livelihood," Peter Sokolowski, a Merriam-Webster editor, said in a statement.

Some linguists have fretted for years that dictionaries are in danger of overflowing with newly-coined words or expressions that gain sudden prominence but may fall quickly out of use.

But words and terminology have always bubbled up from average speakers, says Suzanne Kemmer, a professor of linguistics at Rice University.

Social media and other forms of digital expression are less formal — more like speech — than earlier written sources such as plays and political speeches that earlier generations of dictionary editors relied upon.

Capturing the sense and meaning of words that are commonly used in a particular era is a valuable role for dictionaries to play, Kemmer says.

"Ordinary people care more about the words that are used in their own time and place," she says.

Changes in the energy sector are well-represented on this year's list by terms such as fracking and cap and trade. Evolving tastes in food are reflected by pho, poutine and turducken.

Catfish makes the cut not as a seafood dish, but rather in the sense of assuming a false identity online.

"It's great that the rich history of the Upper Peninsula of Michigan is being honored with the addition of 'yooper' to the dictionary," says Republican Rep. Dan Banishek, who represents the area in the House. "Being from the U.P., I am a proud 'yooper.'"

It's technology that is contributing the most to the language lately, by Merriam-Webster's lights. Asked by the Associated Press if the dictionary was late in enshrining selfie after other publishers and linguists had already recognized the term, Sokolowski said it's important to watch out for excessive trendiness.

"We don't want to put a word in that will then have to come out," he said. "We want to make sure that a word is here to stay."

But Kemmer, the linguist at Rice, says that words that prove to be outdated or merely faddish can always be pruned back in later editions. Specialists might remain interested, but users don't want reference tools that have taken on an antiquated cast.

I just looked in my copy of Webster's New World Dictionary from 1994. Even back then, it contained no references to such old-fashioned terms as cat's pajamas, 23 skidoo or flagpole sitting.

But, hey, you're online. You don't need a dictionary to look those up.