Accessibility links
Tupelo Man Who Sent Ricin Letters To Obama Gets 25-Year Sentence : The Two-Way After late wrangling that included a threat to withdraw his guilty plea and an offer to eat poison in a sandwich, J. Everett Dutschke accepted a 25-year prison sentence. 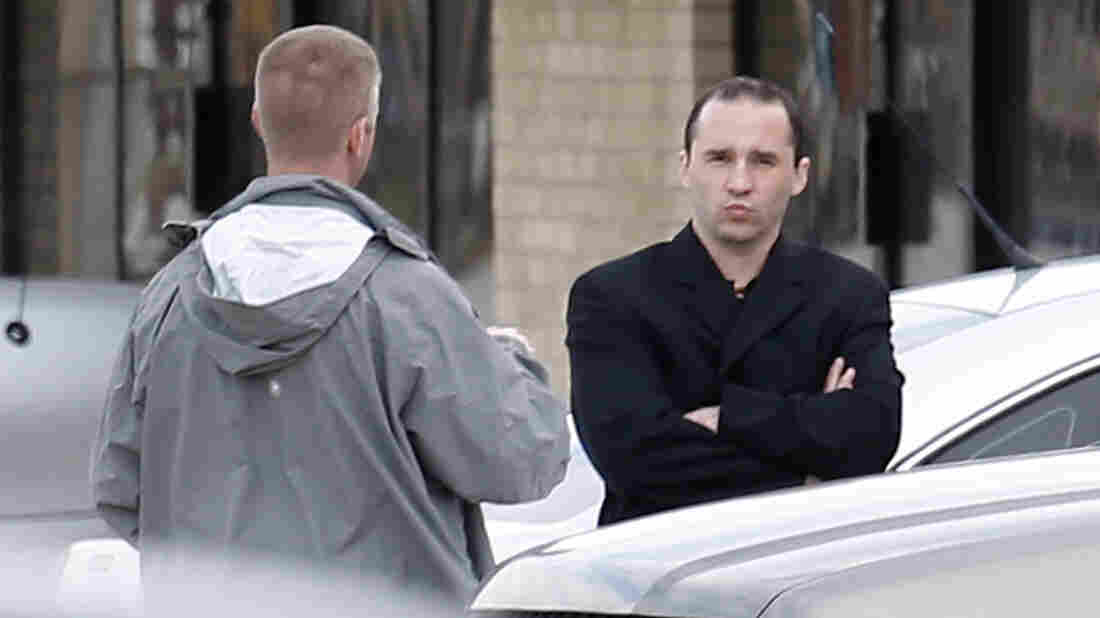 After late wrangling that included a threat to withdraw his guilty plea, J. Everett Dutschke accepted a 25-year prison sentence Monday, a year after he was arrested for sending poison-laced letters to President Obama and others.

Dutschke, 42, is a former martial arts instructor who prosecutors say attempted to frame another man for the crime of sending ricin in letters to the president, a senator and a judge. In the past week, he changed his story several times, throwing his sentencing process into confusion.

From Mississippi Public Broadcasting in Oxford, Sandra Knispel filed this report for our Newscast unit:

"James Everett Dutschke received 25 years in federal prison and five years of supervised release for four counts of sending ricin letters to the president and others in April of last year.

"Just last week, he had told federal Judge Sharion Aycock — at what was supposed to be his sentencing then — that he was innocent and had withdrawn his guilty plea.

"He had even offered to eat the contents of the ricin letters on a peanut butter jelly sandwich to prove the material was nontoxic. He now went back to the original plea, which includes time for an unrelated state case of three counts of fondling minors.

"Without this plea Dutschke had been looking at possibly serving 45 years for the fondling charges alone and the specter of a long federal trial."

As the Daily Journal of Tupelo, Miss., reports, Dutschke's recent claims were convoluted — one included the idea "that Kevin Curtis (the man originally charged with mailing the ricin-laced letters) framed him as the person who framed Curtis."

You might recall Curtis as the sometime Elvis impersonator who was initially targeted in the investigation.

The newspaper says that when Judge Aycock asked Dutschke if he had anything to say for the record before his sentence was announced, he answered, "I think it would be best if I don't," and laughed.