Accessibility links
CIA Says It Will No Longer Use Vaccine Programs As Cover : The Two-Way Answering health experts' complaints that using vaccination programs for spying had hurt international efforts to fight disease, the CIA says it has stopped the practice.

CIA Says It Will No Longer Use Vaccine Programs As Cover

CIA Says It Will No Longer Use Vaccine Programs As Cover 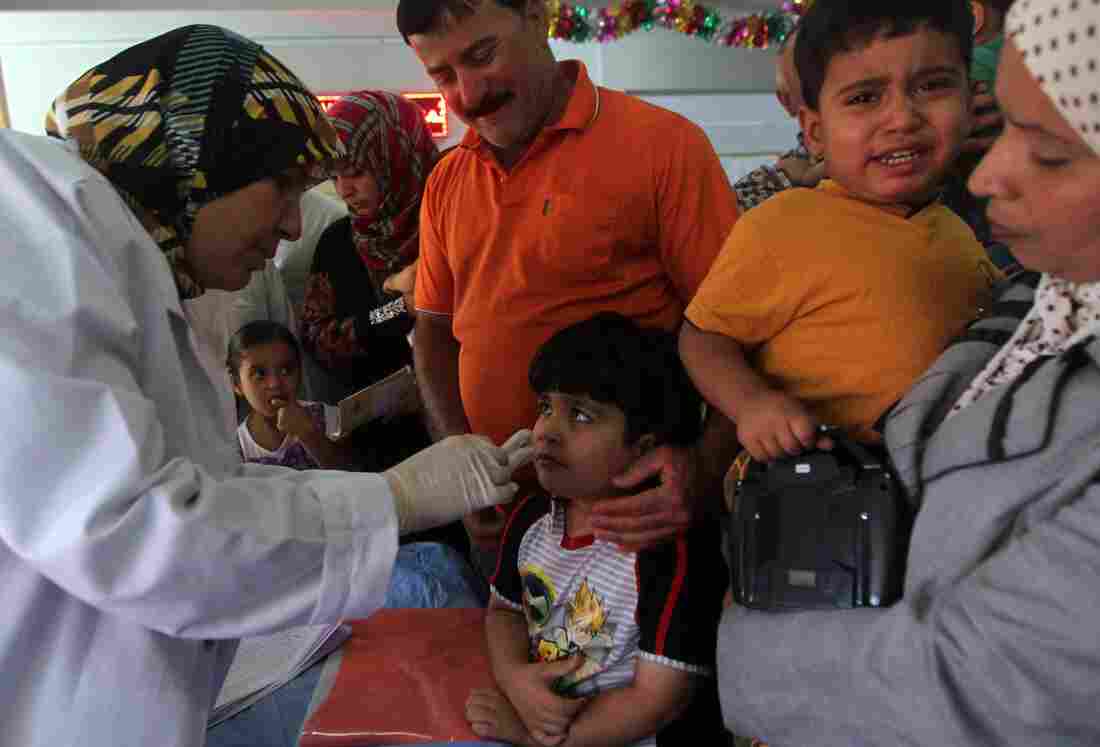 A doctor gives a polio vaccine to a child at a health clinic in Baghdad last week. The CIA says it banned the use of vaccine programs as cover for spying last year — a practice health officials said had wide repercussions. Ahmad Al-Rubaye/AFP/Getty Images hide caption 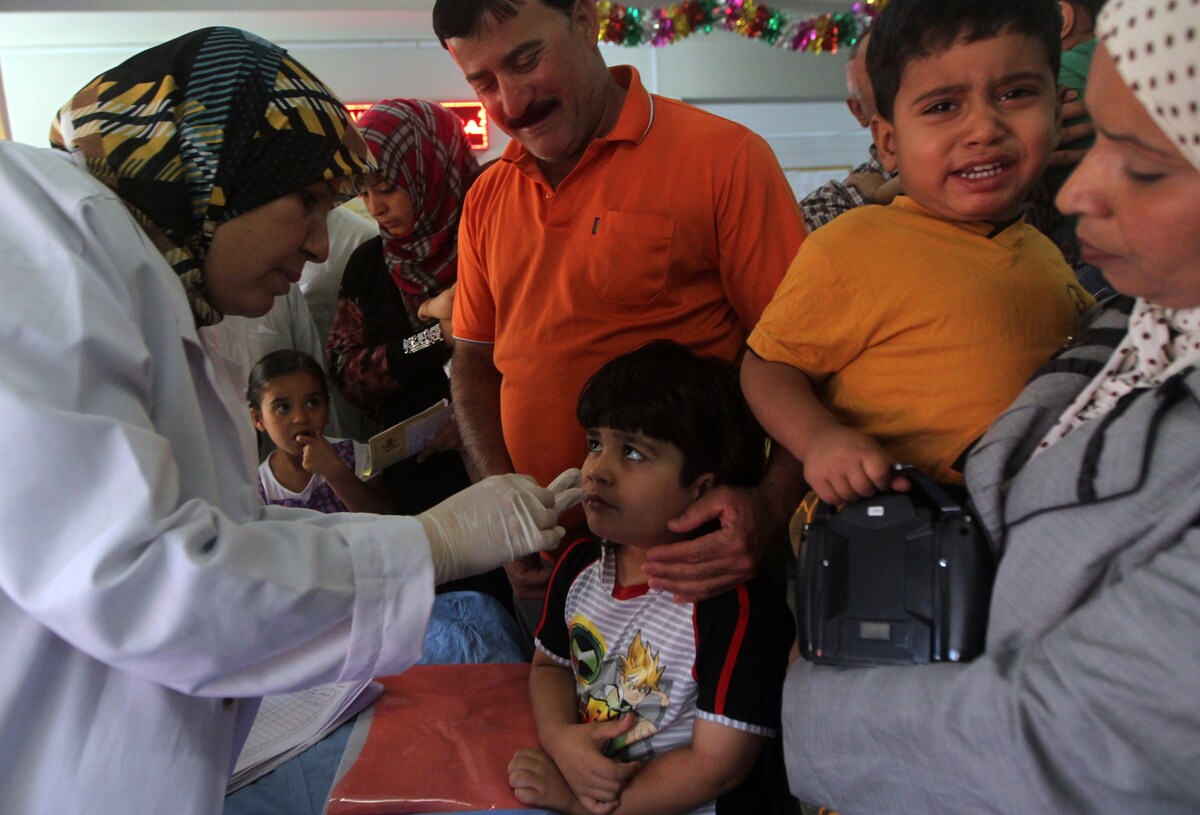 A doctor gives a polio vaccine to a child at a health clinic in Baghdad last week. The CIA says it banned the use of vaccine programs as cover for spying last year — a practice health officials said had wide repercussions.

A White House official says the CIA will no longer use vaccine programs as cover for spy operations, answering health experts' complaints that it had hurt international efforts to fight disease.

The CIA famously used a vaccination program as a ploy to gain information about the possible whereabouts of Osama bin Laden in Pakistan. That effort didn't succeed, and the doctor involved was sentenced to a prison term. But the revelation had immediate effects — particularly in the fight against polio.

As The New York Times reported in 2012, vaccination teams were banned in some areas of Pakistan.

And vaccination workers have been assassinated, the deans from Tulane, Emory, Columbia and other universities wrote in a letter to President Obama dated Jan. 6, 2013. They also compared the use of vaccine programs to the CIA's early infiltration of the Peace Corps, saying that in both cases, the practice had to be stopped to protect volunteers and gain access where people are most vulnerable to disease.

Homeland Security adviser Lisa Monaco recently sent a letter responding to the deans. She wrote that in August 2013, CIA Director John Brennan issued an order forbidding the use of vaccination programs to gather intelligence or genetic evidence.

From Yahoo News, which obtained a copy of the letter:

"CIA Director John Brennan made the decision himself because he 'took seriously the concerns raised by the public health community,' CIA spokesman Todd Ebitz said.

" 'By publicizing this policy, our objective is to dispel one canard that militant groups have used as justification for cowardly attacks against vaccination providers,' Ebitz said by email."

News of the CIA's revised policy was first reported by Yahoo and The Washington Post, which also noted the timing of the response — more than 16 months have passed since the deans wrote to Obama.

Quoting a "senior administration official," the Post says it was told that "this was a unique case that required deliberate thought and review on our end before we made such a statement publicly."

NPR's Jason Beaubien filed a story about this decision for tonight's edition of All Things Considered. Here's an interesting bit from it:

"'The CIA is not exclusively responsible for the problems we have in getting children vaccinated but it certainly didn't make it anything easier,' says Anthony Robbins, the co-editor of the Journal of Public Health Policy. Robbins wrote an editorial denouncing the CIA use of fake vaccination programs back in August of 2012. Even before bin Laden was killed in 2011, the Taliban had banned polio immunization in the parts of Pakistan it controls. The Taliban claimed the polio drops sterilize Pakistani children and vaccinators were American spies.

"The head of one large anti-polio campaign in Pakistan wasn't happy to hear the CIA's latest declaration. 'I don't think this statement is going to help in anyway,' says Aziz Memon, who heads Rotary International's polio eradication effort in Pakistan. He says Pakistanis were starting to forget about the controversy over the fake CIA vaccination campaign and now he expects the issue to blow up in the local media all over again."