Accessibility links
G.M. Recalls 2.42 Million Vehicles Over Four Different Issues : The Two-Way The American auto company has faced intense criticism over its failure to recall more than 2 million vehicles with ignition switch problems linked to at least a dozen deaths. 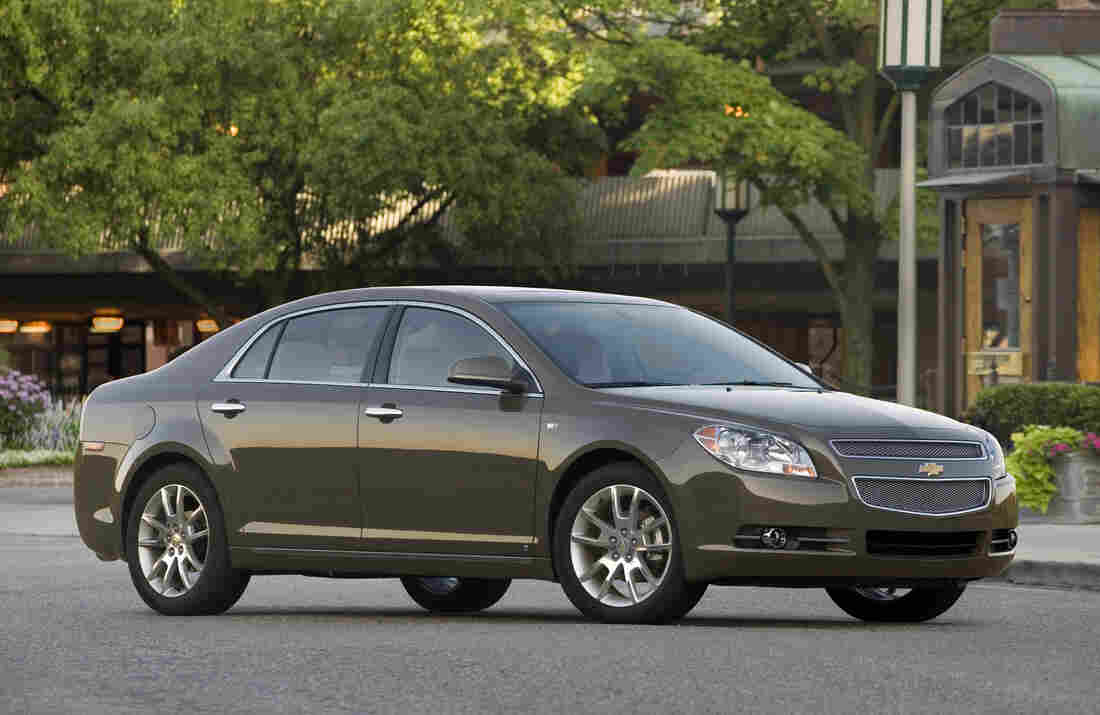 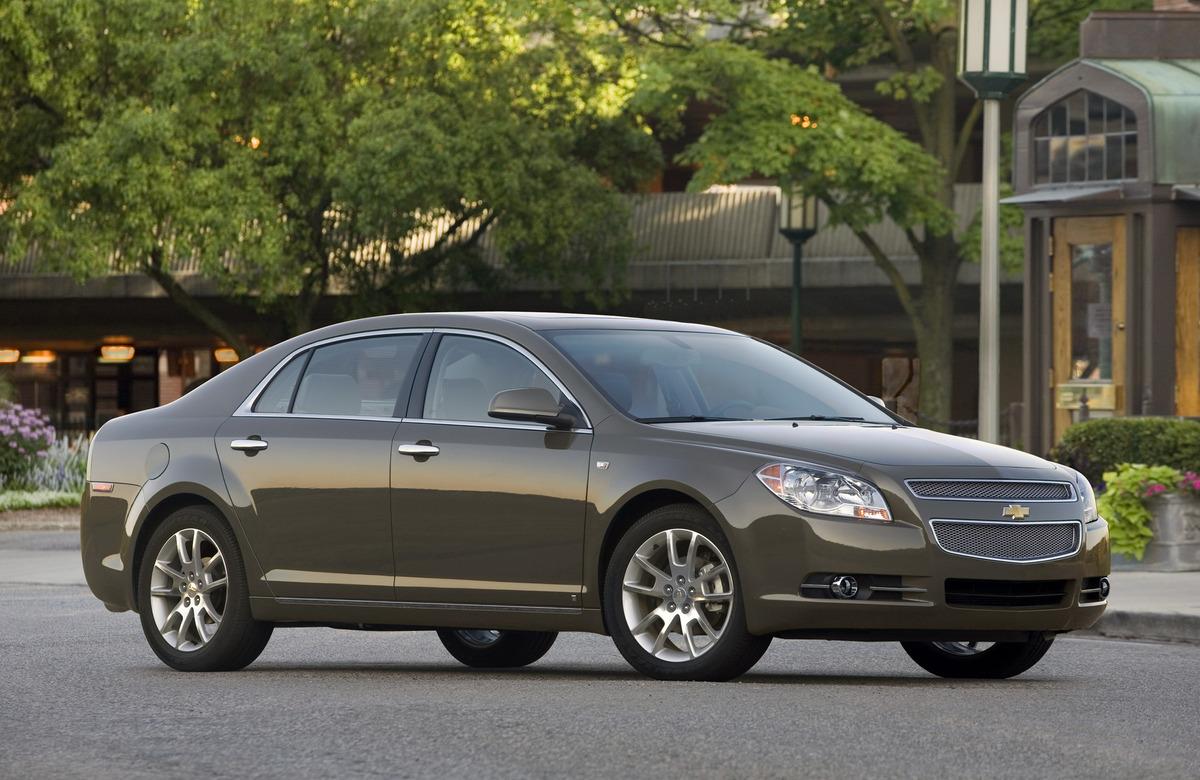 General Motors is recalling another 2.42 million vehicles for four separate issues, the company said in a press release on Tuesday.

According to NBC News, that brings the total number of GM vehicles under a recall to 13.6 million.

Today's recall affects vehicles including the Buick Enclave, Chevy Traverse and GMC Acadia for a seatbelt problem; the Chevy Malibu and Pontiac G6 over a shift cable; the Cadillac Escalade and Escalade ESV over a problem affecting the airbags; and the Chevy Silverado and GMC Sierra HD over a problem that may cause a fire. A more detailed list is at the car maker's website.

GM has, of course, been in the news over its failure to recall more than 2 million vehicles with ignition switch problems linked to at least a dozen deaths.

As Bill reported earlier this month, GM agreed to pay a record $35 million civil penalty over its handling of the issue. GM also agreed to change how it reviews safety issues.