Accessibility links
Book News: Ray Bradbury's House Is Up For Sale : The Two-Way "Everyone must leave something behind," the author once wrote. Also: Philip Roth retires from sandwich eating. And Jane Fonda is writing a novel.

Book News: Ray Bradbury's House Is Up For Sale

Book News: Ray Bradbury's House Is Up For Sale 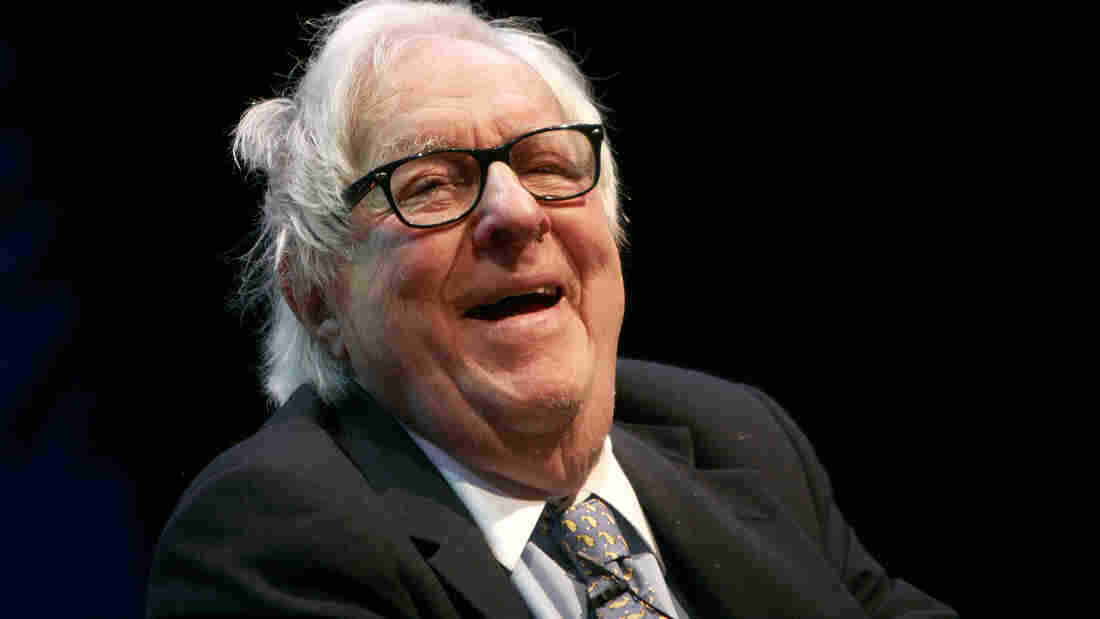 The Los Angeles house where writer Ray Bradbury and his wife lived is now for sale, at nearly $1.5 million. The Fahrenheit 451 author is seen here in 2007. Charley Gallay/Getty Images hide caption 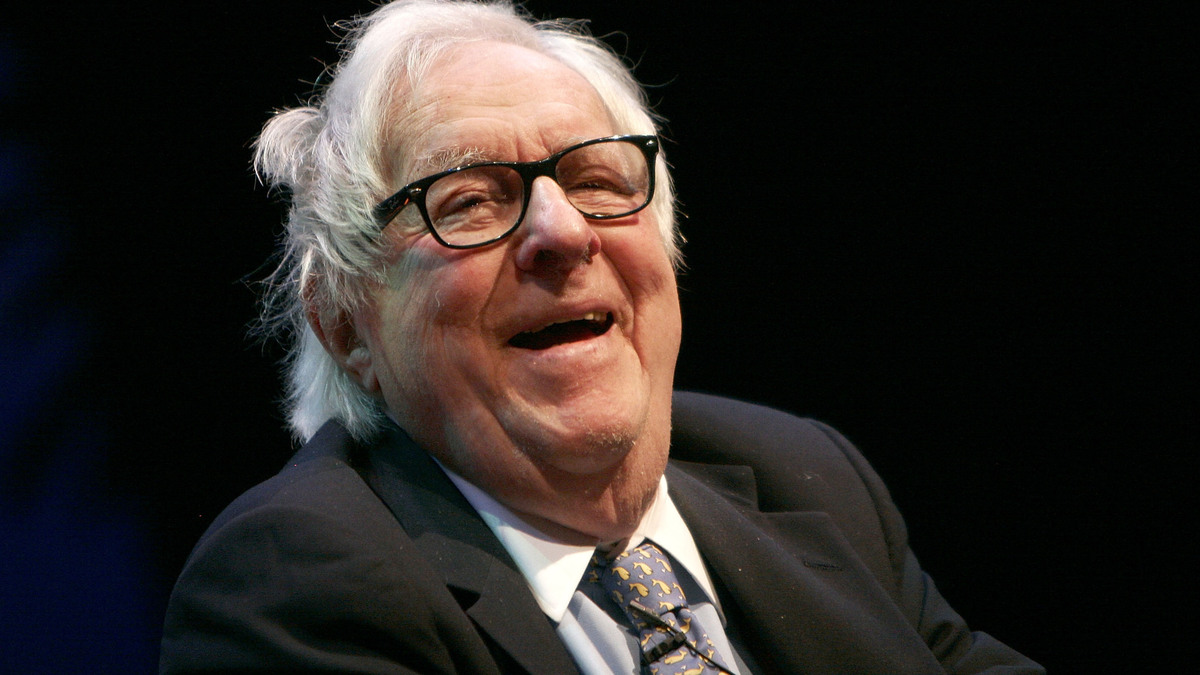 The Los Angeles house where writer Ray Bradbury and his wife lived is now for sale, at nearly $1.5 million. The Fahrenheit 451 author is seen here in 2007.

Ray Bradbury's Los Angeles house is for sale. The bright yellow three-bedroom house where the author of Fahrenheit 451 lived with his wife costs $1.495 million. As The Los Angeles Times' Carolyn Kellogg notes, Bradbury wrote about physical legacies in Fahrenheit 451: "Everyone must leave something behind when he dies, my grandfather said. A child or a book or a painting or a house or a wall built or a pair of shoes made. Or a garden planted. Something your hand touched some way so your soul has somewhere to go when you die, and when people look at that tree or that flower you planted, you're there."

Ladies, try to contain yourselves: critic and lady-drool expert William Giraldi condemns what he calls women's "drooling enthusiasm for Fifty Shades [of Grey]" in an essay for The New Republic. He writes, "At least people are reading. You've no doubt heard that before. But we don't say of the diabetic obese, At least people are eating." He adds, "[R]omance novels, like racists, tend to be the same wherever you turn." I would posit that Oreos are the same wherever you turn, or IKEA furniture, but racists and romances come in a staggering variety of forms. (For thoughts on the richness of the romance genre, check out Bobbi Dumas' lovely essay for NPR. For a consideration of the varieties of racists, you can't do better than Ta-Nehisi Coates' recent essay on subtle versus overt racism.)

In an interview with Fresh Air's Terry Gross, Lost for Words author Edward St. Aubyn explains why he reads: "Books always had this very powerful effect on me because of some communication, somebody seeming even in a very symbolic or displaced way to understand what I was feeling. And I think that is the miracle of literature, is this private communication between one intelligence and another."

For the last few months, Philip Roth has been going on an extended farewell tour, announcing his last book, his last reading, and his last public appearance (sometimes more than once). The New Yorker's Andy Borowitz reports that Roth has also eaten his final sandwich: "Roth's retirement from sandwich eating, announced in an interview with a Dutch literary magazine, came as a surprise to the worlds of publishing and sandwiches."