Accessibility links
Senate Confirms Author Of Drone Memo To Federal Bench : The Two-Way Last-minute lobbying by the Obama administration overcame opposition to the nomination of David Barron, author of a controversial legal memo regarding drone policy. 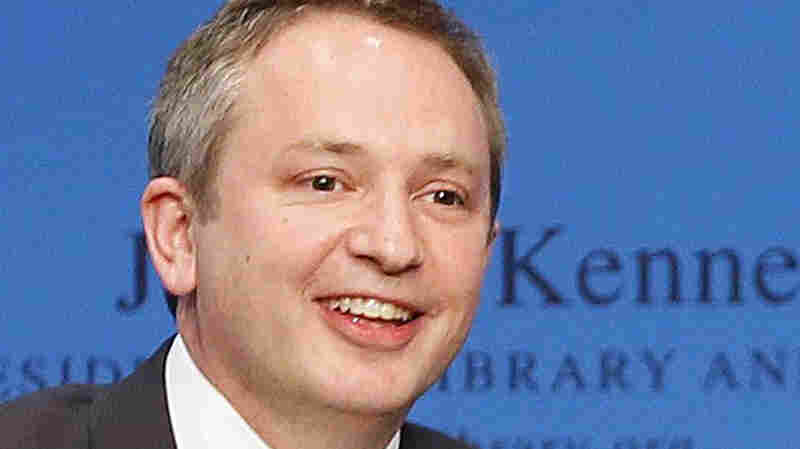 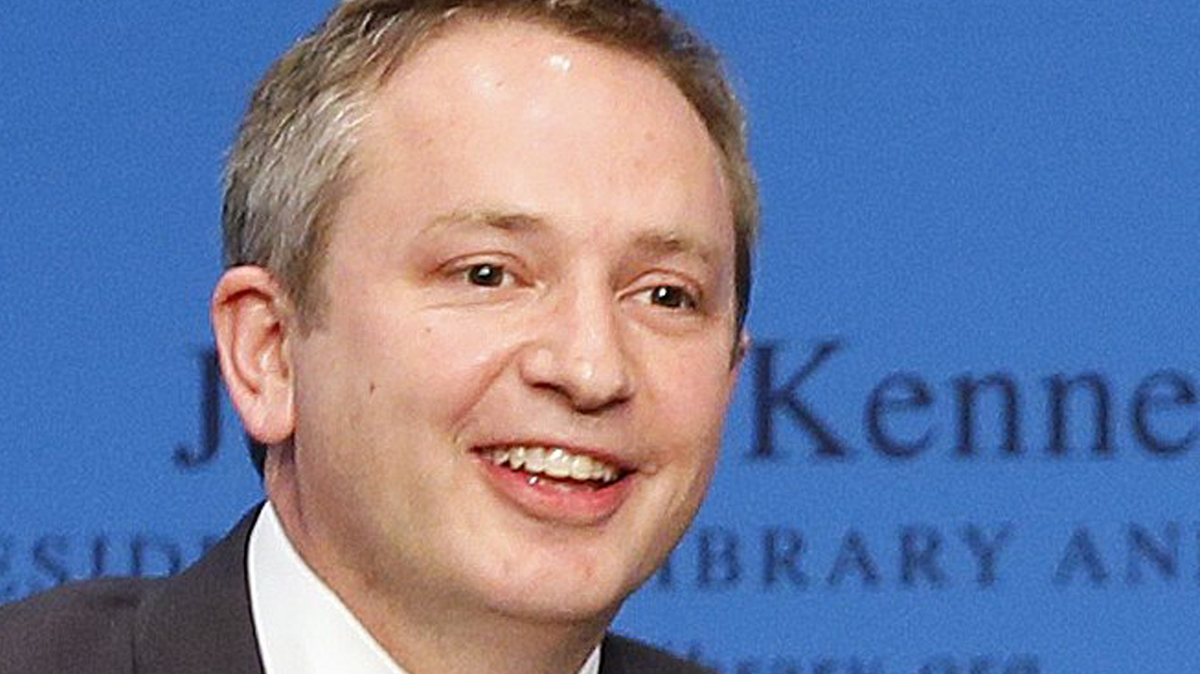 This May 20, 2013, file photo shows Harvard Law Professor David Barron during a forum at the John F. Kennedy Library in Boston.

The Senate voted Thursday to confirm David Barron, whose judicial nomination had been threatened by his work shaping the Obama administration's drone policy.

The vote to seat Barron on the 1st Circuit Court of Appeals in Boston was 53 to 45. Democrats Mary Landrieu of Louisiana and Joe Manchin of West Virginia joined a unified Republican caucus in opposing the nomination.

Barron, a Harvard law professor, headed the Justice Department's Office of Legal Counsel early in President Obama's term. In that capacity, he wrote at least one memo offering the legal rationale for using drone strikes to kill American citizens overseas who were suspected of terrorism.

That gave the green light to a 2011 U.S. drone strike in Yemen that killed Anwar al-Awlaki, a radical cleric who was born in the U.S.

"Some will say that Anwar al-Awlaki was evil and deserved to die," Kentucky GOP Sen. Rand Paul wrote in the Boston Herald. "I don't necessarily disagree with his punishment. I disagree with how the punishment was decided. American citizens not on a battlefield must be convicted before they are sentenced to death."

Paul kept up his argument on the Senate floor. But the Obama administration pressed hard for Barron's nomination and salvaged it by agreeing, ahead of a procedural vote Wednesday, to release the memo in question.

During Senate debate, Ron Wyden, an Oregon Democrat who has sometimes battled with the administration on security and secrecy issues, said that Barron's legal opinion had been correct.

"I agree with the conclusion Mr. Barron reached in what has now certainly become a famous memo," Wyden said.