Accessibility links
Killed The Mockingbird? American Classics Cut From British Reading List : The Two-Way U.K. Education Secretary Michael Gove has decided that the English literature list for a national exam needs to be more English, so he is swapping American texts in the curriculum for British ones. 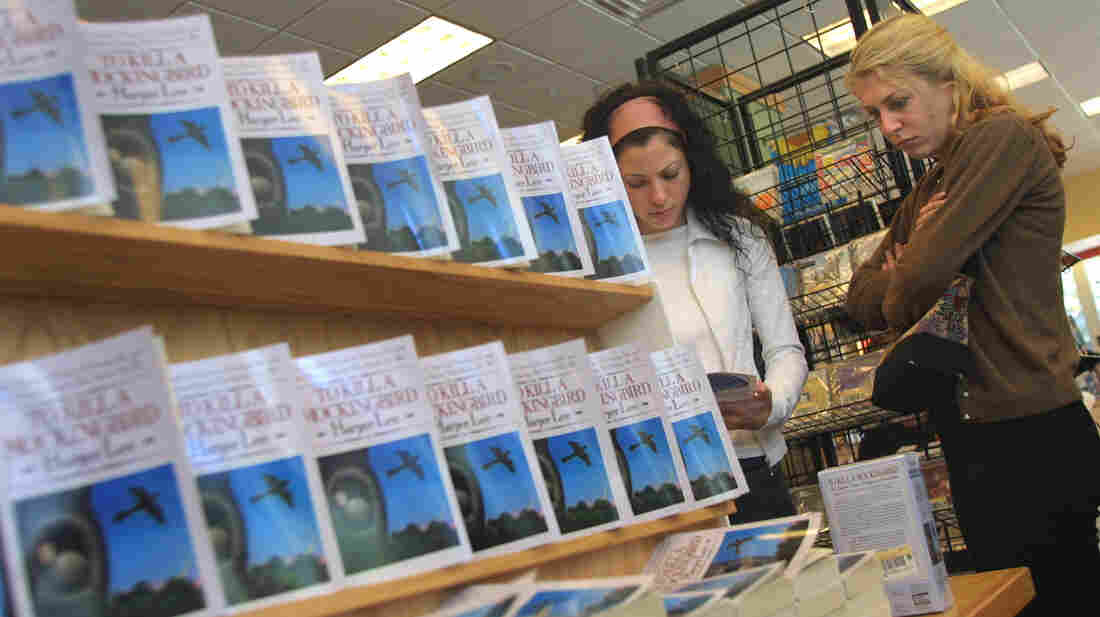 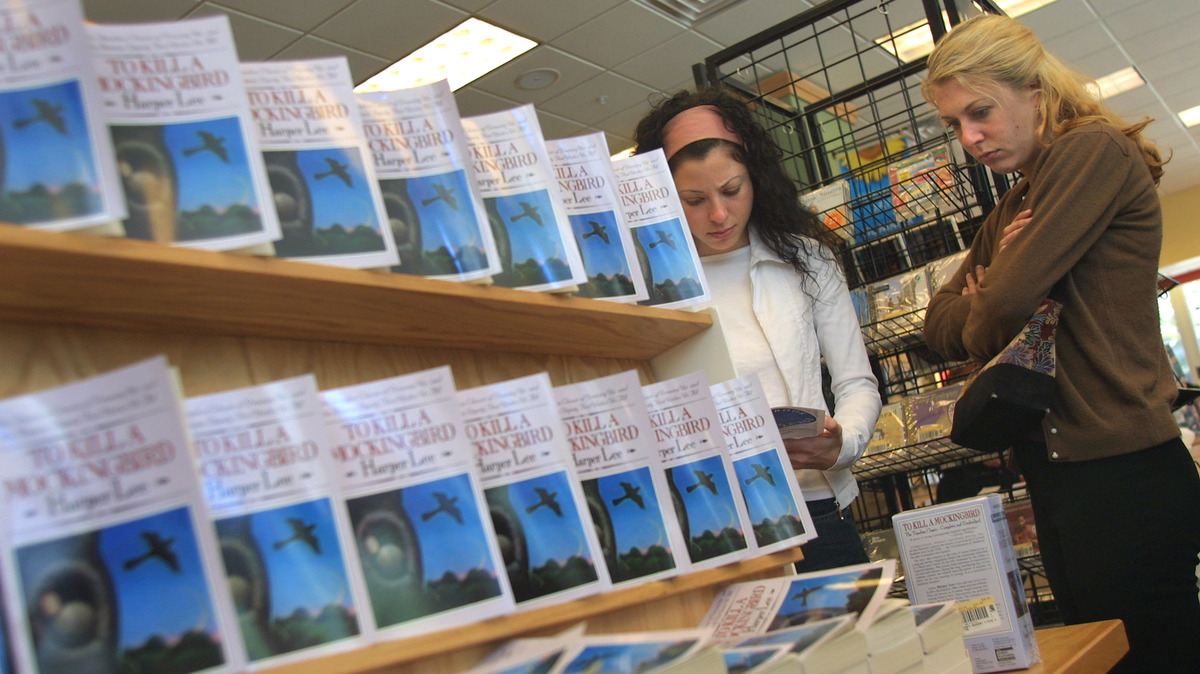 For decades, British students have grown up reading the American classics To Kill A Mockingbird, Of Mice and Men and The Crucible. Now, if students want to read those books, it will be on their own time. Harper Lee, John Steinbeck and Arthur Miller are out — perhaps replaced by the likes of Charles Dickens, Jane Austen and George Eliot.

British Education Secretary Michael Gove has decided that the English literature list for a national exam needs to be more English, so he is swapping American texts in the curriculum for British ones. The new books have not yet been announced, but Gove's changes have prompted an outcry. "To Kill a Mockingbird" was trending on Twitter in London on Monday morning.

Cutting To Kill a Mockingbird from the syllabus is heinous, it is a life-changing book that gets more powerful and important every day.

Don't be alarmed if we put your copy of To Kill A Mockingbird in a brown bag today. We hear Michael Gove might be doing spot checks.

Many authors and academics noted the thematic parallels between the Education Department's actions and the themes of the books that are getting the ax. The Crucible uses the Salem witch hunts as a metaphor for McCarthyism. To Kill A Mockingbird teaches lessons about tolerance and diversity.

"I put this in the context of what's going on in Europe and the world at large, which is a growing nationalism, a growing suspicion of other people's perspectives and ideas and values," says Christopher Bigsby, professor of American Studies at the University of East Anglia and author of a biography of Miller.

In a statement, the U.K. Department of Education insisted that no books have been banned. The new guidance "does ensure pupils will learn about a wide range of literature, including at least one Shakespeare play, a 19th century novel written anywhere, and post-1914 fiction or drama written in the British Isles," a department spokesperson said. The statement also notes that the curriculum sets out minimum requirements and that teachers are free to add any additional texts to the syllabus.

The changes, first reported in the Sunday Times, focus specifically on a standardized test known as the GCSE, the General Certificate of Secondary Education. The new GSCE syllabus for English literature is scheduled to be published this week.