Accessibility links
Book News: U.K. Plan To Cut American Lit From Tests Prompts Fierce Backlash : The Two-Way A push to protect To Kill A Mockingbird. Also: Notable books coming out this week include a wildly original collection of poetry and a terrible, horrible, no good, very bad thriller. 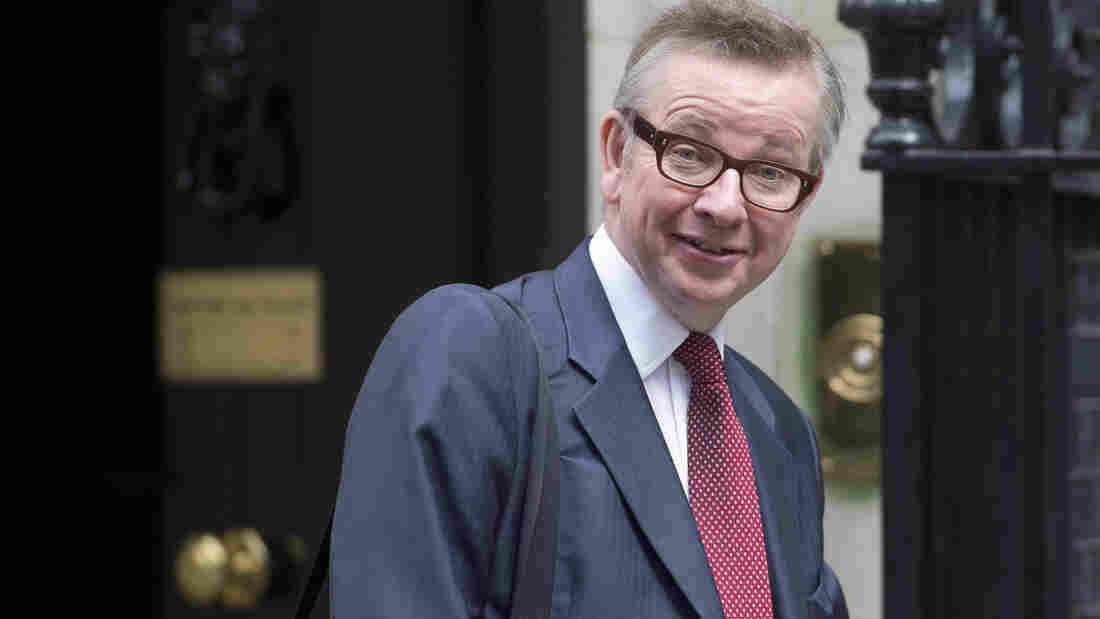 Britain's Education Secretary Michael Gove, seen here in 2013, has been forced to respond to critics of his plan to pull classic American novels from a major British standardized test. Alastair Grant/AP hide caption 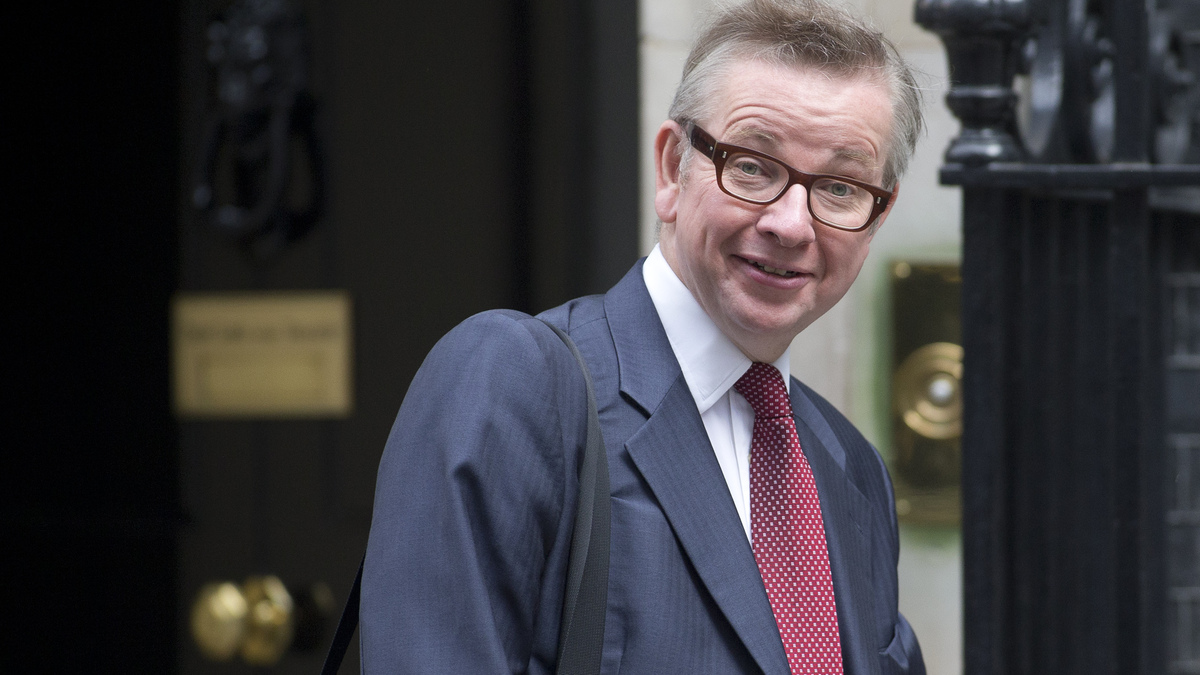 Britain's Education Secretary Michael Gove, seen here in 2013, has been forced to respond to critics of his plan to pull classic American novels from a major British standardized test.

American classics like To Kill A Mockingbird and Of Mice and Men will likely be cut from a major British standardized test, the GCSE, or General Certificate of Secondary Education. NPR's Ari Shapiro reports from London: "British Education Secretary Michael Gove has decided that the English literature list for a national exam needs to be more English, so he is swapping American texts in the curriculum for British ones. The new books have not yet been announced, but Gove's changes have prompted an outcry." Gove says that the new rules would require a core of British literature be included on the exam, but teachers and the exam boards could continue to add whatever other literature they like. Responding to his critics in the Telegraph, he wrote, "I have not banned anything. Nor has anyone else. Teachers are as free to introduce children to the brilliant writing of Lee, Steinbeck and Miller today as they were yesterday and nothing this government is doing will change that future."

Clive James, the Australian poet and translator whose emphysema keeps him from returning home from the U.K., told the BBC that, though he misses home, "The mind is quite a wonderful thing. It can translate past experience into immediate experience and I practically hallucinate the sheer beauty of Sydney Harbour, for example. It couldn't be more vivid in actuality than it is in my recollection." He also read from his poem "Sentenced to Life":

"Sentenced to life, I sleep face-up as though
Ice-bound, lest I should cough the night away"

Some Notable Books Coming Out This Week:

Joel Dicker has written a book within a book. Unfortunately, neither book is very good. In The Truth About the Harry Quebert Affair, rugged, manly celebrity novelist Marcus Goldman writes a book to clear the name of his mentor, a similarly rugged, similarly manly celebrity novelist accused of killing the 15-year-old girl he was having an affair with. The affair, we are led to believe, is fine, because it was True Love. Before she died, Nola, the girl, waited on Quebert while he worked, acted as his muse, and, when he was done writing, typed it up for him, "like the most passionate, devoted secretary imaginable." The dialogue is atrocious ("A man like Harry would never want a common diner waitress like me!") and the women are cartoons.

Patricia Lockwood's Motherland Fatherland Homelandsexuals is a collection of wildly original poems: obscene, sharp, and funny, with titles like "Bedbugs Conspire to Keep Me from Greatness" and "Last of the Late Great Gorilla-Suit Actors." The collection's most devastating poem, and Lockwood's most famous, is called "Rape Joke" ("The rape joke is that you were nineteen years old. / The rape joke is that he was your boyfriend."), which is up online at The Awl. It – and the whole collection — is unforgettable, literally: once read, it cannot be forgotten.