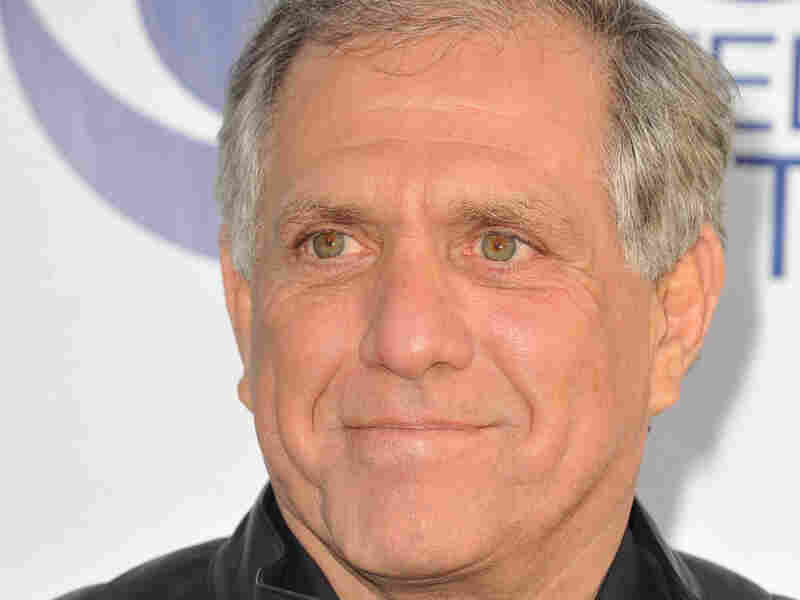 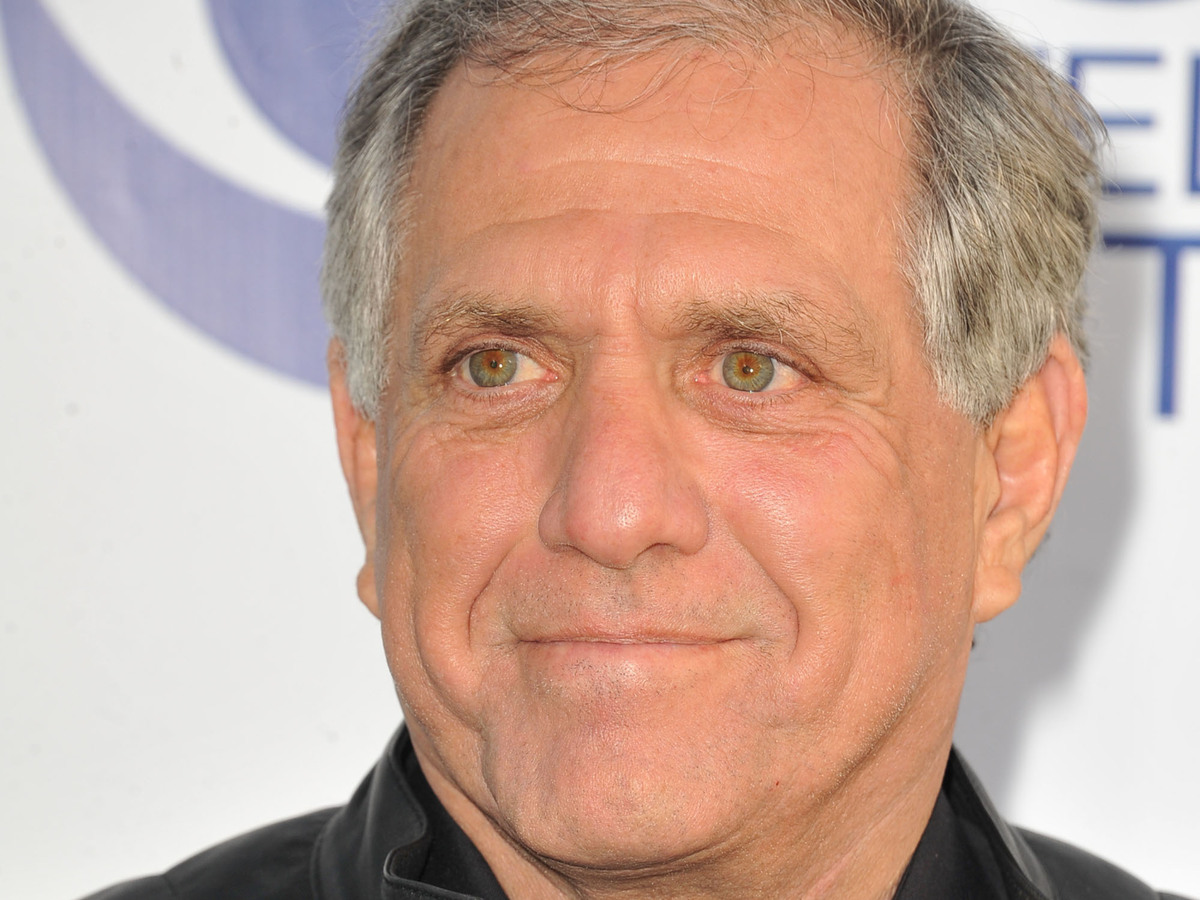 Are you getting rich off the rising stock market? America's CEOs are.

Median compensation for the chief executive of a Standard & Poor's 500 company was $10.8 million last year, according to a study by The Associated Press.

That represents an 8.8 percent increase over 2012 and marks the first time that median compensation crossed the eight-figure mark.

Much of the increase was due to performance cash bonuses, stock awards and options. The S&P 500 index rose 30 percent last year, while earnings per share increased by more than 5 percent, lifting CEO compensation, which is generally tied to such indicators.

Bankers got the biggest raises, with total compensation on Wall Street rising 22 percent — matching the 22 percent they'd received a year earlier. Media industry CEOs also did nicely, with the top officials of CBS, Viacom, Walt Disney and Time Warner each pulling in more than $30 million

All told, more than two-thirds of CEOs got a raise, according to the study, which AP and the executive pay research firm Equilar conducted using federal filing statements.

Women CEOs made more than men — $11.7 million, compared to $10.5 million. But that applied only to the dozen women who were included in the sample, compared to 325 male CEOs.

Last year was the fourth in a row in which CEO compensation increased, following a dip with the Great Recession. "The median CEO pay package climbed more than 50 percent over that stretch," according to the AP. "A chief executive now makes about 257 times the average worker's salary, up sharply from 181 times."

Under a Securities and Exchange Commission rule expected to be implemented this year, corporations will have to calculate and publish the ratio of pay earned by CEOs, compared with average workers. The SEC estimates that this rule will require the average company 190 extra hours of paperwork, at a cost of $18,000.

Last week, the U.S. Chamber of Commerce published a report finding that the compliance costs would be much higher.

"The intent behind the pay ratio rule is inherently political as it is designed to 'shame' American businesses in order to placate certain special interest constituencies," the report stated. "It is hard to understand the economic or logical argument behind the rule."