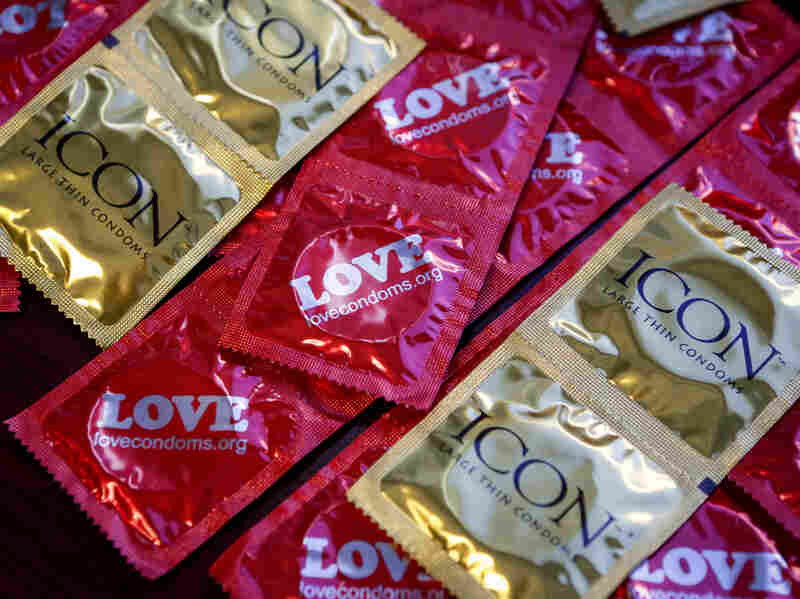 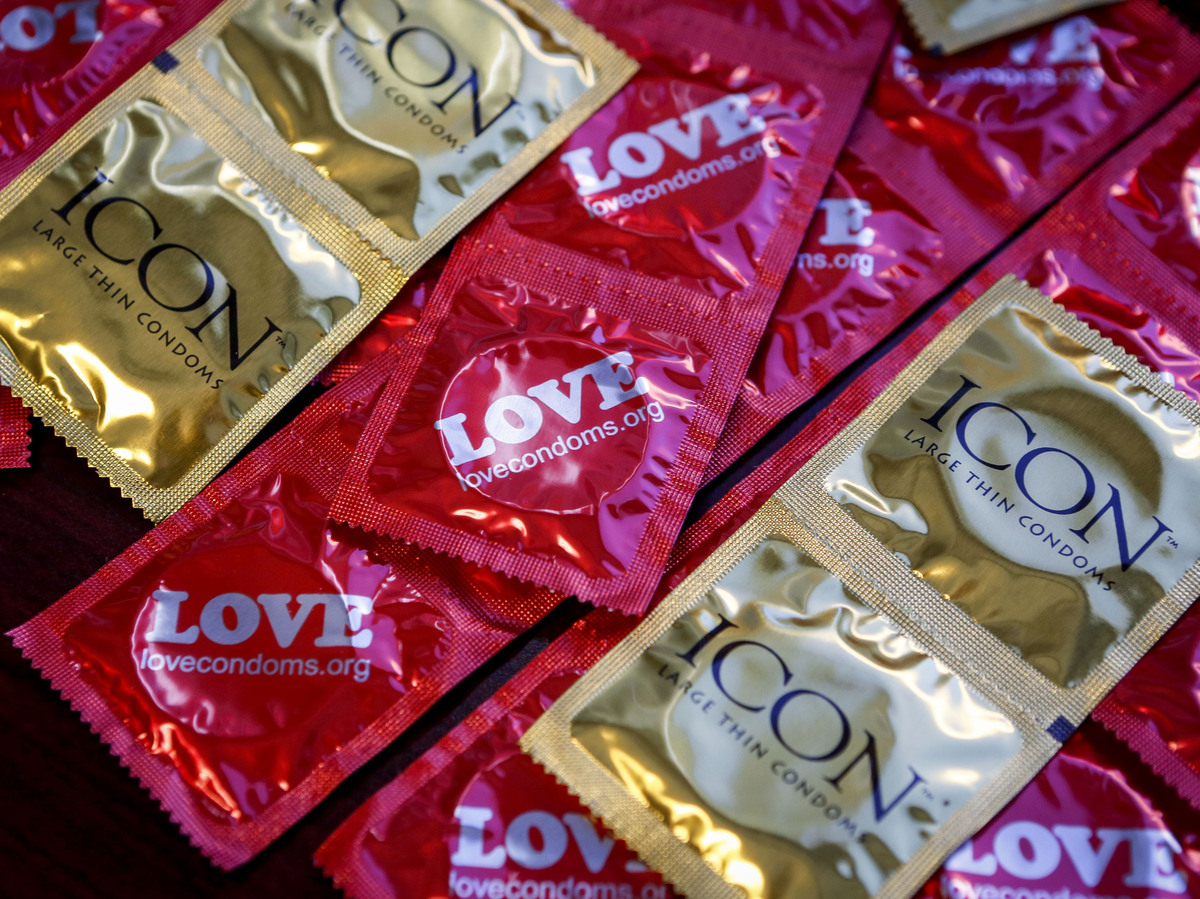 The AIDS Healthcare Foundation displayed condoms during a 2013 news conference promoting a California bill to require condom use by adult film performers.

The California Assembly passed a bill on Tuesday that would require condom use in pornographic films shot in the state.

"We need to begin to treat the adult film industry just like any other legitimate, legal business in California," Hall said during floor debate on his bill. "Legitimate businesses are required to protect employees from injury in the workplace."

"It's not private activity; it's commercial activity," Michael Weinstein, president of the AIDS Healthcare Foundation, told the Los Angeles Times. "I don't know why people who work in that industry shouldn't be afforded the same protections as people who work on a construction site, or on a regular movie set."

The measure has been strongly criticized by the adult film industry, which warns it could force a multibillion-dollar industry to leave the state.

Industry officials contend that their current safeguards, including routine testing for sexually transmitted diseases, protect performers. The bill would not require that condoms be visible in films and videos, leading some to question how it would be enforced.

A study released by the Milken Institute in February found that California has lost more than 16,000 jobs in its mainstream film industry over the past decade, as other states have aggressively used tax breaks to attract productions.

The Assembly is currently considering legislation that would expand California's own film and television tax incentive program.