Accessibility links
Chemical Weapons Law Doesn't Apply To Jilted Lover, Supreme Court Rules : The Two-Way Federal laws that were meant to prevent the international use of chemical weapons can't be applied to a woman who tried to poison her husband's mistress, the Supreme Court says. 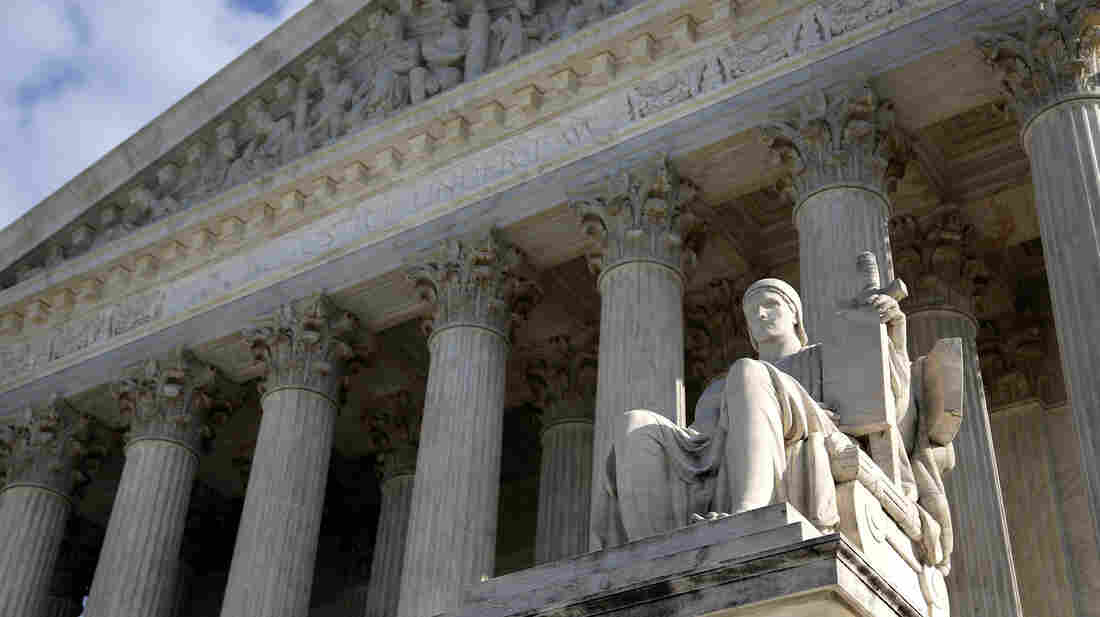 The U.S. Supreme Court has ruled that an international treaty wasn't meant to be invoked in an assault case in Pennsylvania. Jonathan Ernst/Reuters/Landov hide caption 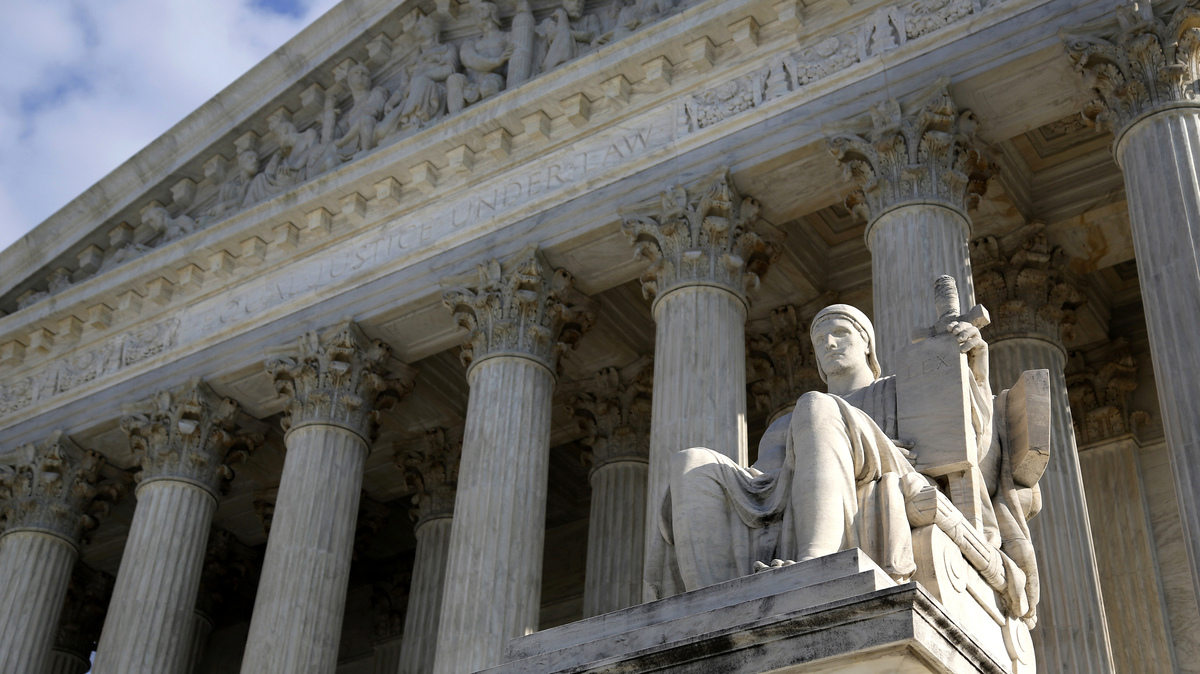 The U.S. Supreme Court has ruled that an international treaty wasn't meant to be invoked in an assault case in Pennsylvania.

Federal laws that were meant to prevent the international use of chemical weapons can't be applied to a woman who tried to poison her husband's mistress, the Supreme Court has ruled. Carol Anne Bond had smeared toxic chemicals in the hopes that the other woman would develop a rash.

The Supreme Court ruled that the federal law shouldn't have been used to prosecute Bond, as her actions were forbidden under state or local laws. The opinion was written by Chief Justice John Roberts.

"In sum, the global need to prevent chemical warfare does not require the Federal Government to reach into the kitchen cupboard, or to treat a local assault with a chemical irritant as the deployment of a chemical weapon," Roberts wrote. "There is no reason to suppose the Congress — in implementing the Convention on Chemical Weapons — thought otherwise."

The case was argued back in November. Here's our summary, from NPR's Washington Desk:

"Carol Anne Bond obtained chemicals online and from her employer that could be lethal if administered in sufficiently high doses and spread them on her rival's car door, mailbox and apartment doorknob. She was prosecuted by federal authorities for knowingly using a chemical weapon.

"The statute under which Bond was prosecuted was intended to implement the Chemical Weapons treaty, which similarly prohibits the use of chemical weapons. The principal question in this case is whether the federal statute validly implements the treaty as applied to Bond's conduct. This case could result in the most important decision on the treaty power since 1920."

The case sparked a debate over how the Constitution's Treaty Power should be interpreted, and its complexity spurred justices Thomas, Scalia and Alito to write their own concurring opinions. Here's an initial analysis of the decision by SCOTUSblog:

"The opinion makes clear that the Court does not interpret the scope of the international weapons treaty at issue. The state laws are sufficient to prosecute an assault like the one in this case. There is no indication in the federal law that Congress intended to abandon its traditional reluctance to define as a federal crime conduct controlled as criminal by the states."

The federal case began back in 2005, when, as NPR's Nina Totenberg has reported, "Carol Anne Bond was a 34-year-old Philadelphia suburbanite living with her husband of 14 years. But when she found out that her best friend was pregnant and that her own husband was the father, she became enraged and began threatening her friend, by phone and in writing."

Bond was eventually videotaped spreading chemicals on items her former friend, Myrlinda Haynes, might touch, 24 separate times. Haynes avoided injury in most of those incidents, largely because the chemicals' bright orange color tipped her off that something was up.