Accessibility links
'Times' Reporter Must Testify About Source, Court Decides : The Two-Way The Supreme Court refused to hear an appeal from James Risen, a Pulitzer Prize-winning reporter for The New York Times. Media outlets had hoped the court would grant greater protection to journalists. 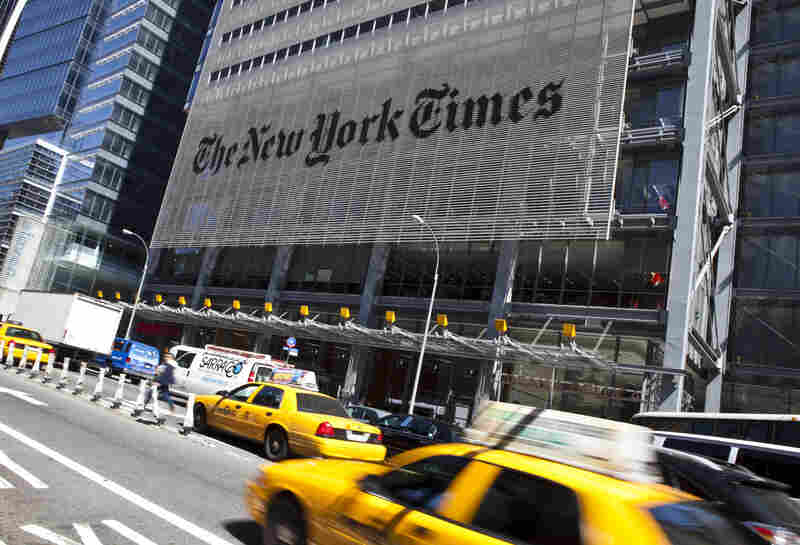 The Supreme Court announced on Monday that it would refuse to hear an appeal from New York Times reporter James Risen, in a case about protecting anonymous sources. Ramin Talaie/Getty Images hide caption 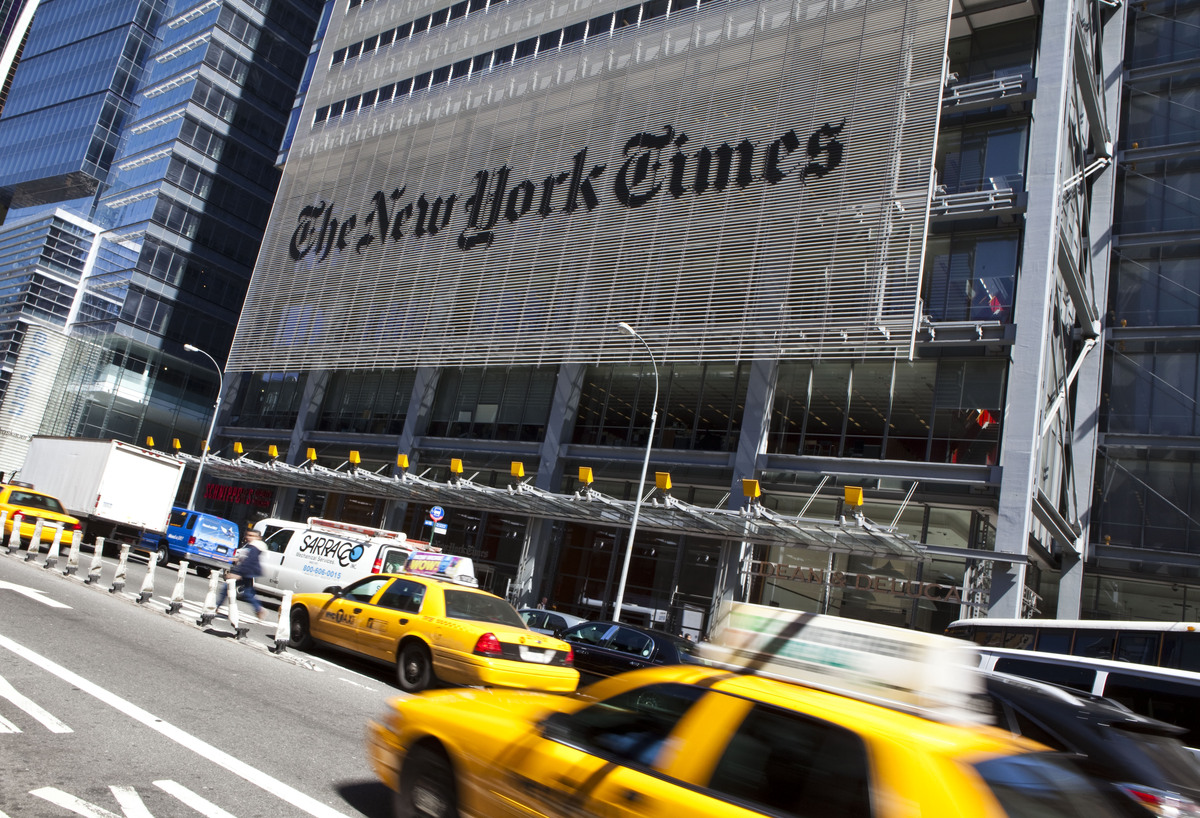 The Supreme Court announced on Monday that it would refuse to hear an appeal from New York Times reporter James Risen, in a case about protecting anonymous sources.

A New York Times reporter may have to testify about an anonymous source. The Supreme Court announced on Monday that it would refuse to hear an appeal from James Risen, the reporter in the case.

The court in effect upheld a decision from the 4th Circuit Court of Appeals that Risen has to testify about the source for a chapter in his 2006 book, State of War.

The chapter is about Operation Merlin, a CIA effort during the Clinton administration to thwart Iran's nuclear program.

Risen has said he would refuse to testify in order to protect the identity of his source. Federal prosecutors argued that they need him to testify to pursue their criminal case against Jeffrey Sterling, a former CIA officer.

The 4th Circuit relied on a 1972 Supreme Court decision that held there is nothing in the First Amendment that protects reporters from having to testify before grand juries.

Media organizations and free-speech advocates had hoped the current court would hear Risen's case in order to update that decision.

"The case [had] all the makings of an ideal vehicle for deciding the issue," Ted Boutrous, an attorney who filed an amicus brief in the case, told the Guardian. "A Pulitzer Prize-winning journalist, writing a book about the government and national security issues, where we need to have the press be a check on the government, and a watchdog."

Behind the 'Times' Publication of U.S. Spying Story

Behind the 'Times' Publication of U.S. Spying Story

The Supreme Court offered no explanation as to why it refused to hear the case, as is its custom.

Last week, the court refused to hear a case that would have compelled Jana Winter, a FoxNews.com reporter, to reveal confidential sources in her coverage of the 2012 movie theater shootings in Aurora, Colo.

While that case was hailed as a free-speech victory, in the Risen case the court has handed a win to prosecutors.

After the Bush administration decided to investigate Sterling, Risen was subpoenaed in 2008 to testify against him. Risen refused to do so, and the Obama administration redoubled its efforts to compel him to testify.

"They've taken the whole legal approach on this issue to a new level," Risen told NPR's Arun Rath in December. "The Bush administration really talked a lot about these issues, but the Obama people have actually done ... a lot more aggressive investigations and prosecutions, and I think they've actually made things much worse."

If he doesn't testify, Risen could face jail and contempt charges. Speaking with reporters last week, however, Attorney General Eric Holder suggested that would not happen.

"As long as I'm attorney general, no reporter who is doing his job is going to go to jail," Holder said.

Risen shared the Pulitzer for a 2005 story about the Bush administration's warrantless wiretapping program.