Alexander Shulgin, The 'Godfather Of Ecstasy,' Dies At 88

Alexander Shulgin, The 'Godfather Of Ecstasy,' Dies At 88 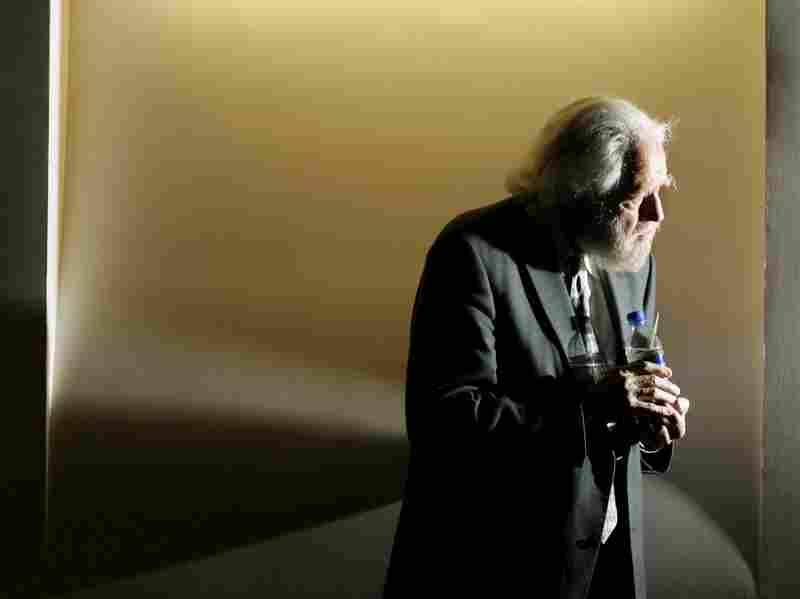 Alexander Shulgin, the pharmacologist and chemist known as the godfather of Ecstasy, died Monday at his home in northern California. He was 88. Brian Snyder/Reuters /Landov hide caption 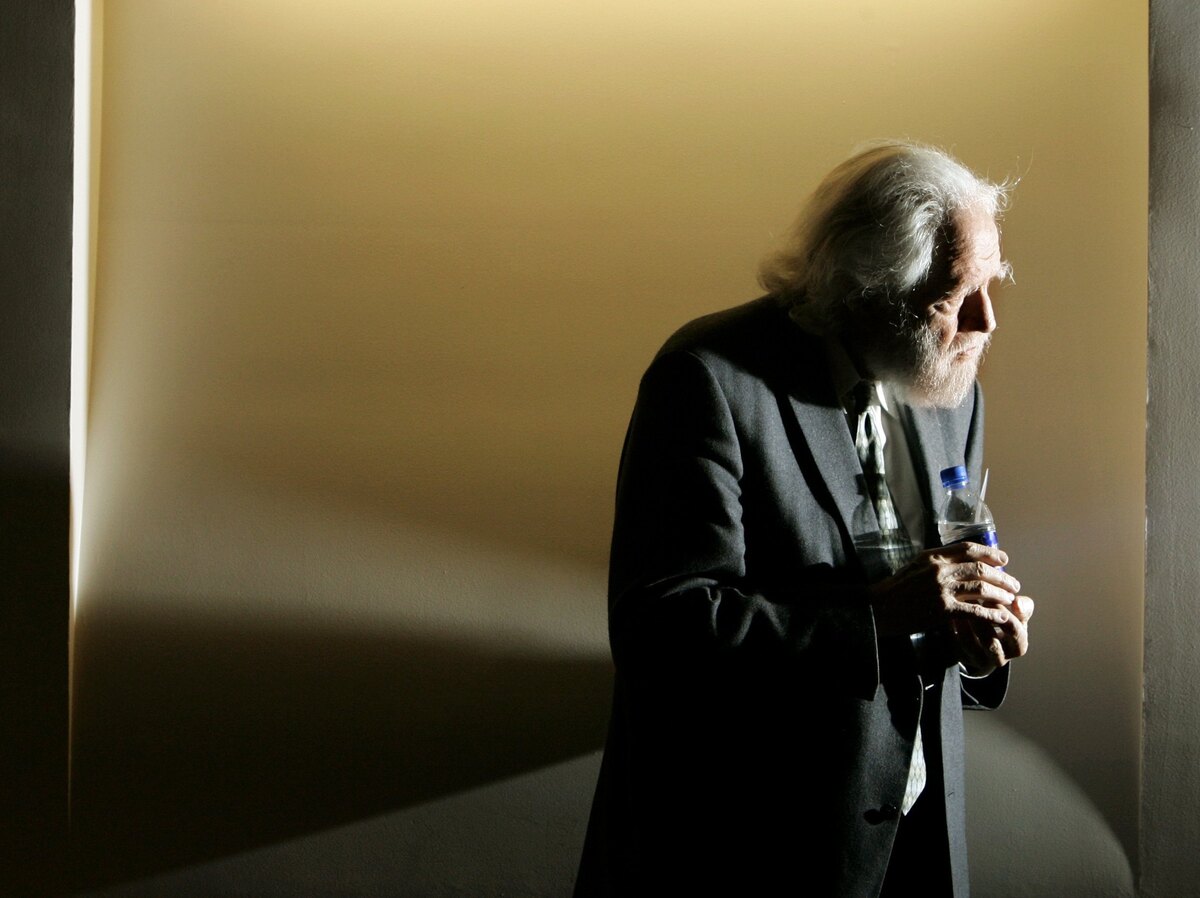 Alexander Shulgin, the pharmacologist and chemist known as the godfather of Ecstasy, died Monday at his home in northern California. He was 88.

Alexander Shulgin, the researcher who transformed MDMA from an obscure chemical to a party drug known as Ecstasy, has died at his home in Northern California. He was 88, and the cause was liver cancer, the BBC reported.

In a statement on Facebook, Shulgin's wife and collaborator, Ann Shulgin, said:

"Sasha died today, at exactly 5 o'clock in the afternoon. He was surrounded by family and caretakers and Buddhist meditation music, and his going was graceful, with almost no struggle at all."

Shulgin's contribution to research into psychedelic compounds is immense. The New York Times wrote in a 2005 profile:

"For 40 years, working in plain sight of the law and publishing his results, Shulgin has been a one-man psychopharmacological research sector. (Timothy Leary called him one of the century's most important scientists.) By Shulgin's own count, he has created nearly 200 psychedelic compounds, among them stimulants, depressants, aphrodisiacs, 'empathogens,' convulsants, drugs that alter hearing, drugs that slow one's sense of time, drugs that speed it up, drugs that trigger violent outbursts, drugs that deaden emotion — in short, a veritable lexicon of tactile and emotional experience. And in 1976, Shulgin fished an obscure chemical called MDMA out of the depths of the chemical literature and introduced it to the wider world, where it came to be known as Ecstasy."

Shulgin often tested the compounds on himself, his wife and their friends. He was able to avoid a crackdown by authorities by working on drugs that "hadn't previously existed outside of his lab," The Verge reports. In other words: The substances weren't illegal yet.

His work on what became a popular party drug earned him the title "godfather of Ecstasy."

The drug, as NPR's Eliza Barclay reported in 2012, is "often associated with raves, has been fingered as responsible for fatal overdoses, depression and problems in fetal development." But she noted that health officials in Canada say pure Ecstasy — not the version sold on the street — "is safe for consumption and may not have negative long-term health effects."

In a profile, The Guardian reported that "it was not Shulgin's intention to launch a global drug culture, nor to have that compound consumed with such abandon by millions of people. But it was his connection with this drug that made him a folk hero for the counterculture, known as the 'godfather of Ecstasy,' and a folk devil for many outside it."