Accessibility links
In Ireland, Allegations Of A Mass Grave At Old Home For Unwed Mothers : The Two-Way A disused septic tank at a facility run by nuns from the 1920s to the 1960s is suspected of possibly holding remains of children who died at the home in the town of Tuam. 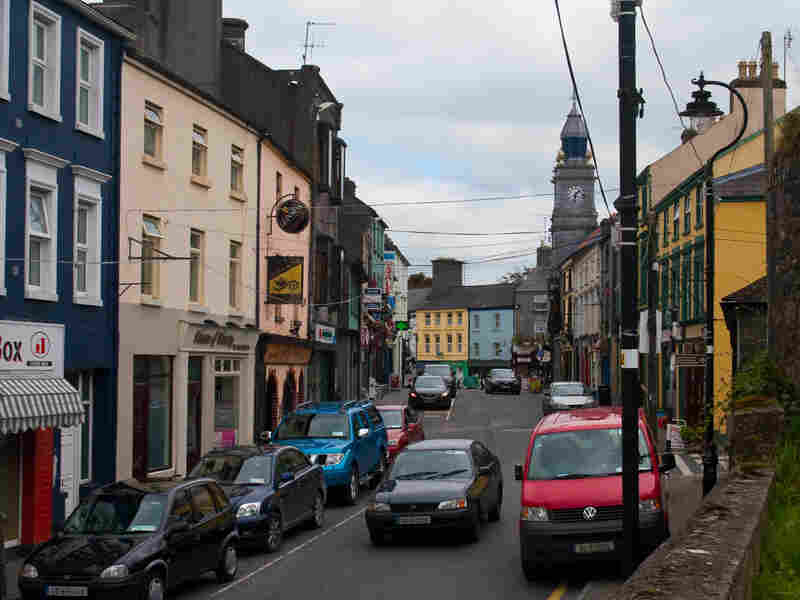 The Irish town of Tuam was home to the St. Mary's Mother and Baby Home, known locally as "the Home." Andreas F. Borchert/Wikimedia Commons hide caption 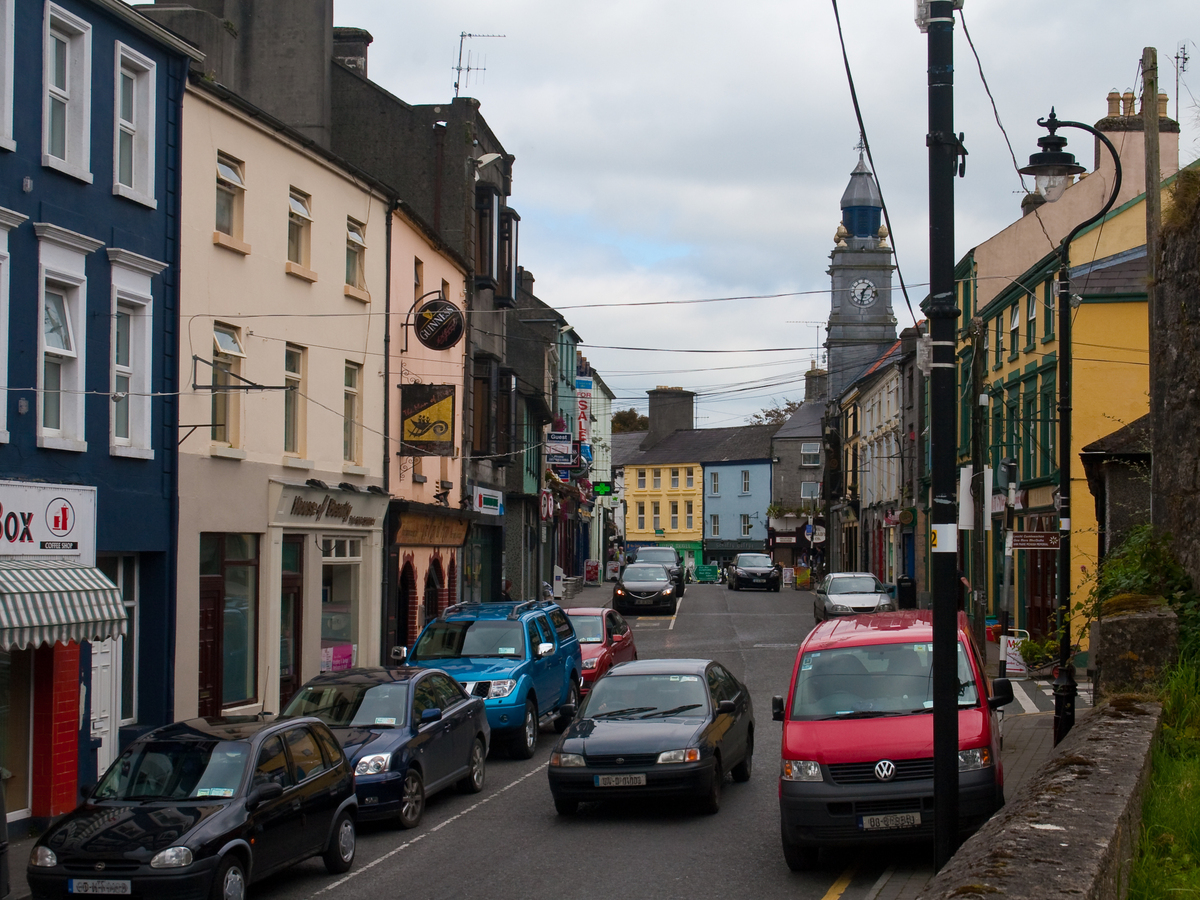 The Irish town of Tuam was home to the St. Mary's Mother and Baby Home, known locally as "the Home."

A small Irish community has been rocked by allegations that the bodies of dead children may have been interred in a disused septic tank behind a former home for unmarried mothers. The home, located in the town of Tuam near Galway city, had been run by the Bon Secours nuns from the 1920s to the 1960s.

While initial news reports indicated that up to 800 bodies may be buried in the tank, the actual number — if any — is not clear. The assertions stemmed from documents supplied by local historian Catherine Corless, who has said records show 796 children died at the home. The Irish Mail, drawing on those documents, said that:

"Inspection reports unearthed from files of the local health board show that the home housed hundreds of children many of whom suffered deformities, malnutrition and neglect. Causes of death included malnutrition, measles, convulsions, tuberculosis, gastroenteritis and pneumonia.

"The babies were usually buried in a plain shroud without a coffin ... no memorial was erected to the dead children and the grave was left unmarked. The site is now surrounded by a housing estate."

In 1944, according to the newspaper, a local health inspection report listed 333 occupants in a home built to house 243. Thirty-one infants were living in a sunroom and balcony; they were described as "fragile, pot-bellied and emaciated." A 9-month-old in a different room was "emaciated with flesh hanging loosely on limbs."

The death rate was high — 300 children perished in the span of three years, according to the report cited in the newspaper.

"The Home," as locals called it, was surrounded by an 8-foot wall, concealing these living conditions from the outside world. IrishCentral reports that Galway locals saw "little to nothing" of the daily lives of the children and mothers who lived within.

The harsh conditions at the St. Mary's Mother and Baby Home weren't exceptional: In post-independence Ireland, thousands of women were abused or exploited in church-run homes. Last year, NPR reported, the Irish prime minister officially apologized to the women who had been placed in exploitative laundries:

"These women were a diverse group: former prostitutes, unwed mothers, orphans, homeless women, convicts and industrial school transfers put in the care of the Catholic Church.

"Nuns ran the facilities, known as Magdalene Laundries, on a commercial basis, doing laundry for the state, private companies and individuals. But the inmates were never paid for the work, and all profit went to the church."

Other church-run homes pretended children were orphans and gave them up for adoption — in exchange for donations — regardless of their mothers' wishes. The 2013 film Philomena was inspired by the true story of such a forced adoption. And, as government reports have detailed, the sexual and physical abuse of children at Irish church-run schools and orphanages ran rampant — and was covered up by the church hierarchy.

Ostracized In Life, Ignored In Death

Corless, the Irish historian who provided the documents to the Irish newspaper, separately told The Washington Post that the women who wound up at "the Home" in Tuam were ostracized by society and by their families.

"Families would be afraid of neighbors finding out, because to get pregnant out of marriage was the worst thing on Earth," she said. "It was the worst crime a woman could commit, even though a lot of the time it had been because of a rape."

The children of those women were ostracized, too; according to IrishCentral, Corless says she believes the truth behind the grave went undiscovered for so long because the children were illegitimate, and not valued by their community.

Corless described her own childhood interactions with the "Home Babies" to IrishCentral:

"As a schoolgirl Corless recalls watching an older friend wrap a tiny stone inside a bright candy wrapper and present it as a gift to one of them.

" 'When the child opened it she saw she'd been fooled,' Corless says. "Of course I copied her later and I tried to play the joke on another little Home girl. I thought it was funny at the time.'

" ... 'Years after I asked myself, 'What did I do to that poor little girl that never saw a sweet?' That has stuck with me all my life. A part of me wants to make up to them.' "

Before Corless uncovered the documents detailing the deaths at the Home, there were hints that something dark might lie beneath the cover of the disused septic tank. Locals suspected it was a graveyard for unbaptized children or famine victims, the Irish Independent reports. And in the 1970s, more than a decade after the Home had closed, two boys said they opened the tank and saw skeletons.

"The priest came over and blessed it," one of the men involved told The Irish Mail. "I don't know what they did after that."

The Washington Post reports that the police are investigating the situation. And Corless, according to The Irish Mail, has started a group called the Children's Home Graveyard Committee, with the goal of establishing a memorial at the site.

This post originally stated that the bodies of hundreds of children had been found in a septic tank at a former home for unwed mothers in Tuam, Ireland, drawing from news reports that were based on research conducted by a local historian. As The Associated Press has since noted, the story was exaggerated by the media and key details of the historian's findings have been called into question. It's not clear how many — if any — bodies may be buried in the disused tank. This post has been updated to reflect developments.