Accessibility links
Last Of The Original Navajo 'Code Talkers' Dies At 93 : The Two-Way Chester Nez, one of the original 29 Navajo men who used their native language to confound the Japanese military during World War II, died of kidney failure on Wednesday.

Last Of The Original Navajo 'Code Talkers' Dies At 93

Last Of The Original Navajo 'Code Talkers' Dies At 93 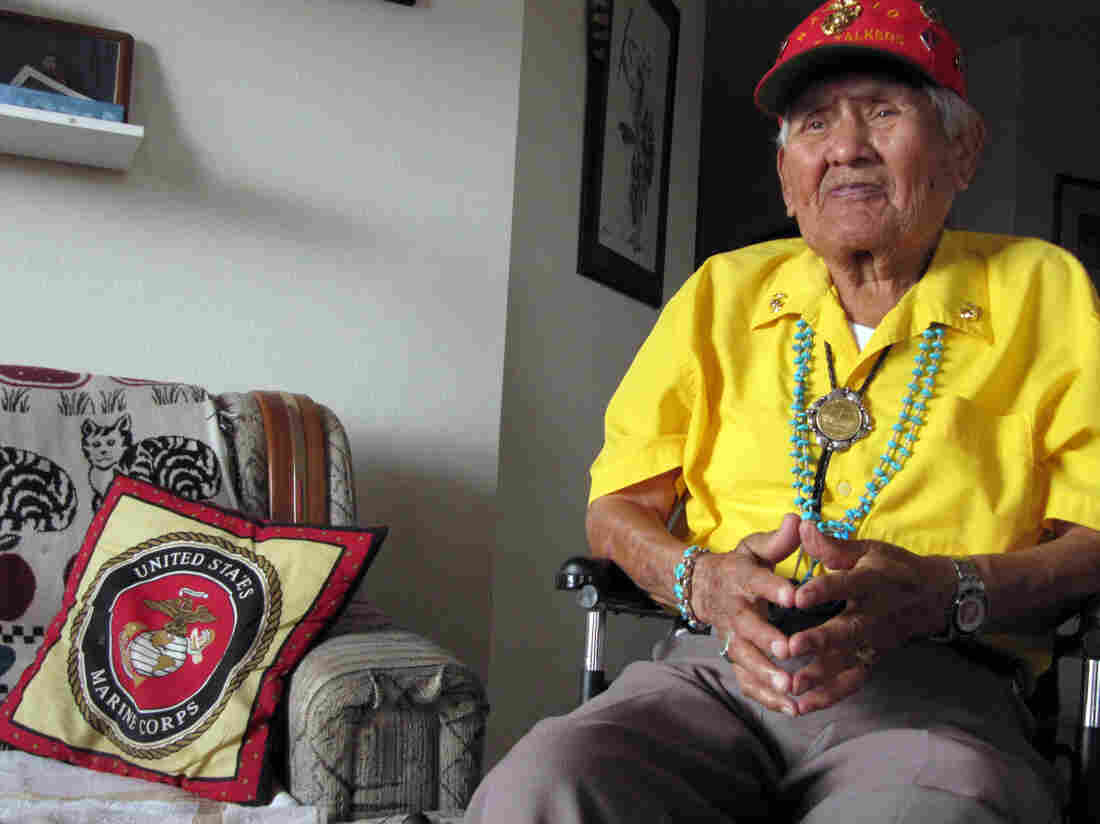 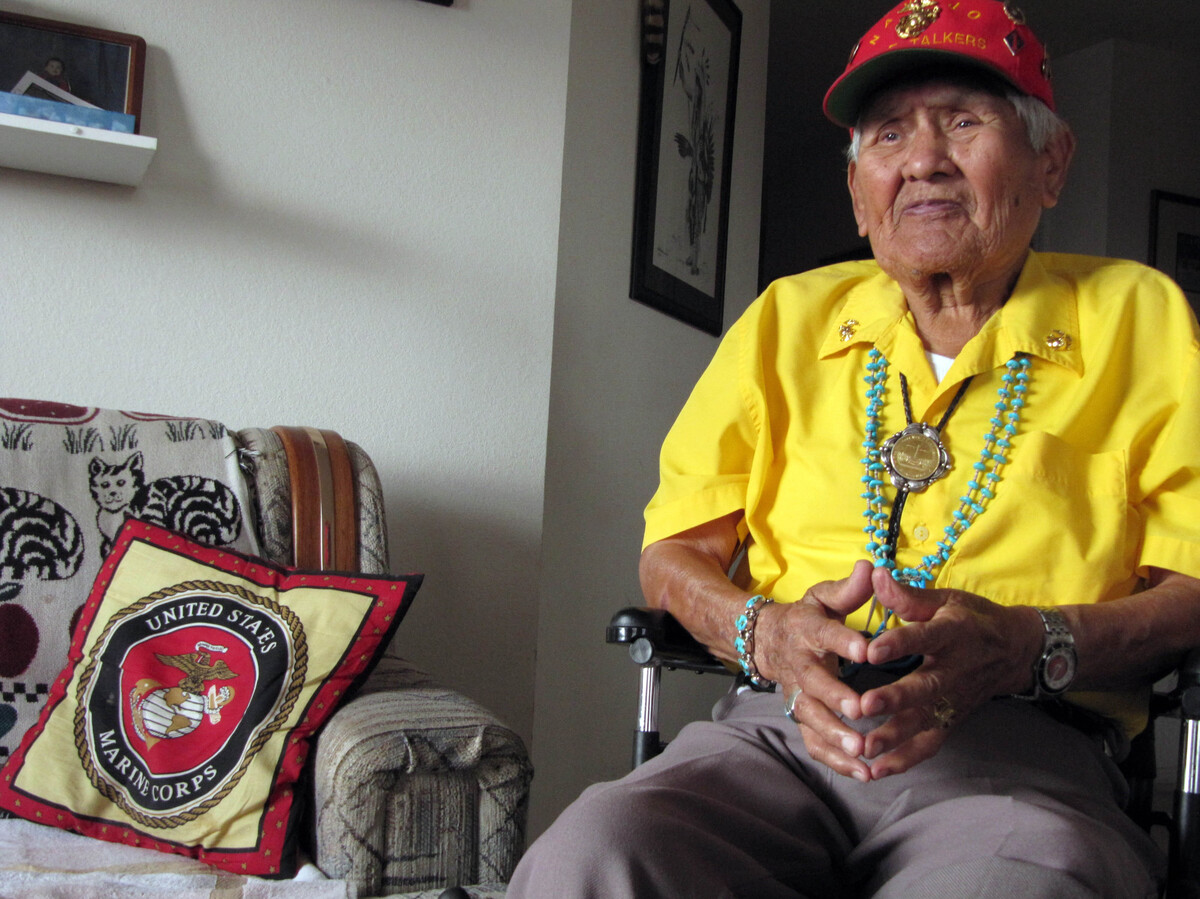 Chester Nez, one of 29 Navajo Code Talkers whose language skills thwarted the Japanese military in World War II, is shown in a November 2009 photo. Nez died on Wednesday.

The last of the Navajo "Code Talkers" who used their native language as the basis of a cipher that confounded the Japanese military during World War II has died at age 93.

Chester Nez, of Albuquerque, N.M., died Wednesday of kidney failure, member station KPCC reports. He was the last of the original 29 U.S. Marine Code Talkers, who were the subject of the 2002 film Windtalkers starring Nicolas Cage. Nez himself is the author of the book Code Talker.

Nez told KJZZ's Laurel Morales in an interview in 2011 that "the Japanese tried everything in their power to try to decipher our code but they never succeeded."

According to AZCentral.com, Nez was in the 10th grade when he was recruited in the spring of 1942 by representatives of the U.S. Marines, who came to his Arizona boarding school looking for Navajo speakers.

"The military, ferrying troops to battle sites across the Pacific, was urgently seeking an undecipherable code to transmit classified information. It had attempted to use various languages and dialects as code, but each was quickly cracked by cryptographers in Tokyo."

But the written record for Navajo was scarce, and "[its] syntax and grammar were elaborate. The spoken language used tones that were difficult for an untrained ear to understand," AZCentral.com writes. The code developed from Navajo ultimately proved insurmountably difficult for the Japanese to decipher.