Accessibility links
Most Americans See Bible As Word Of God, Gallup Says : The Two-Way The survey finds that nearly a third believe the Bible is the literal word of God, while nearly half said a supreme being inspired the text.

Most Americans See Bible As Word Of God, Gallup Says

Most Americans See Bible As Word Of God, Gallup Says 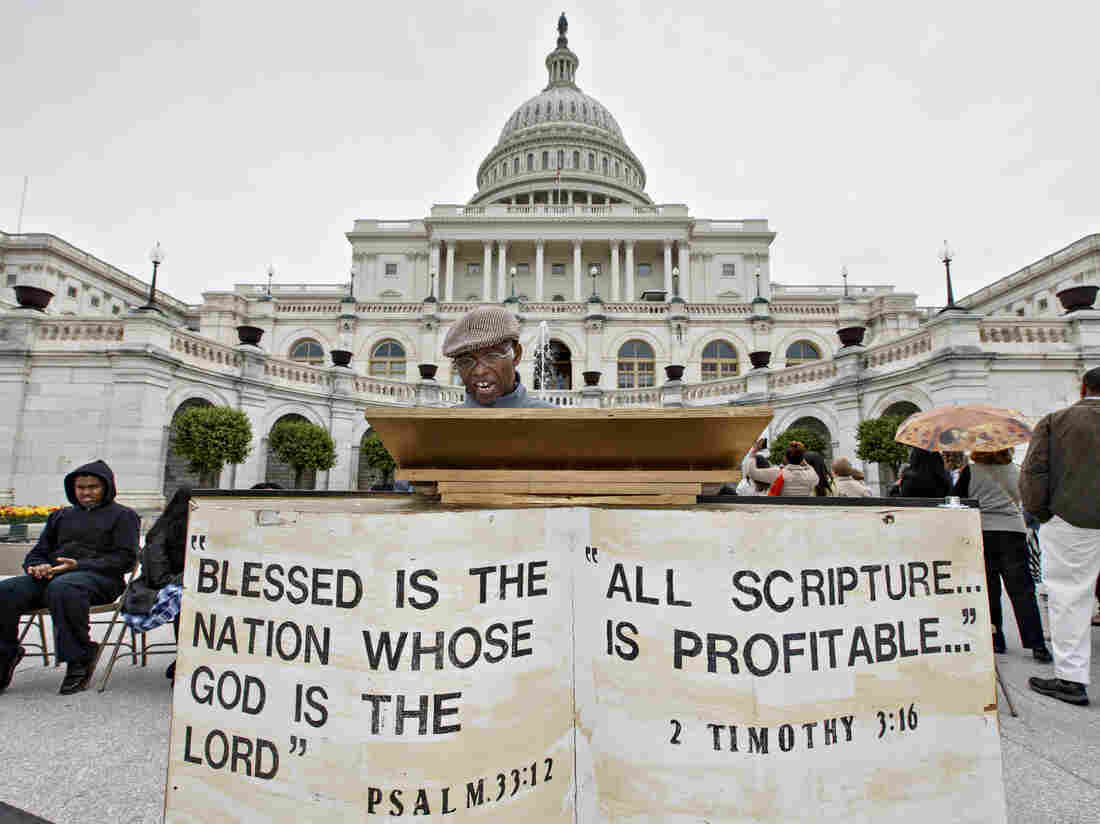 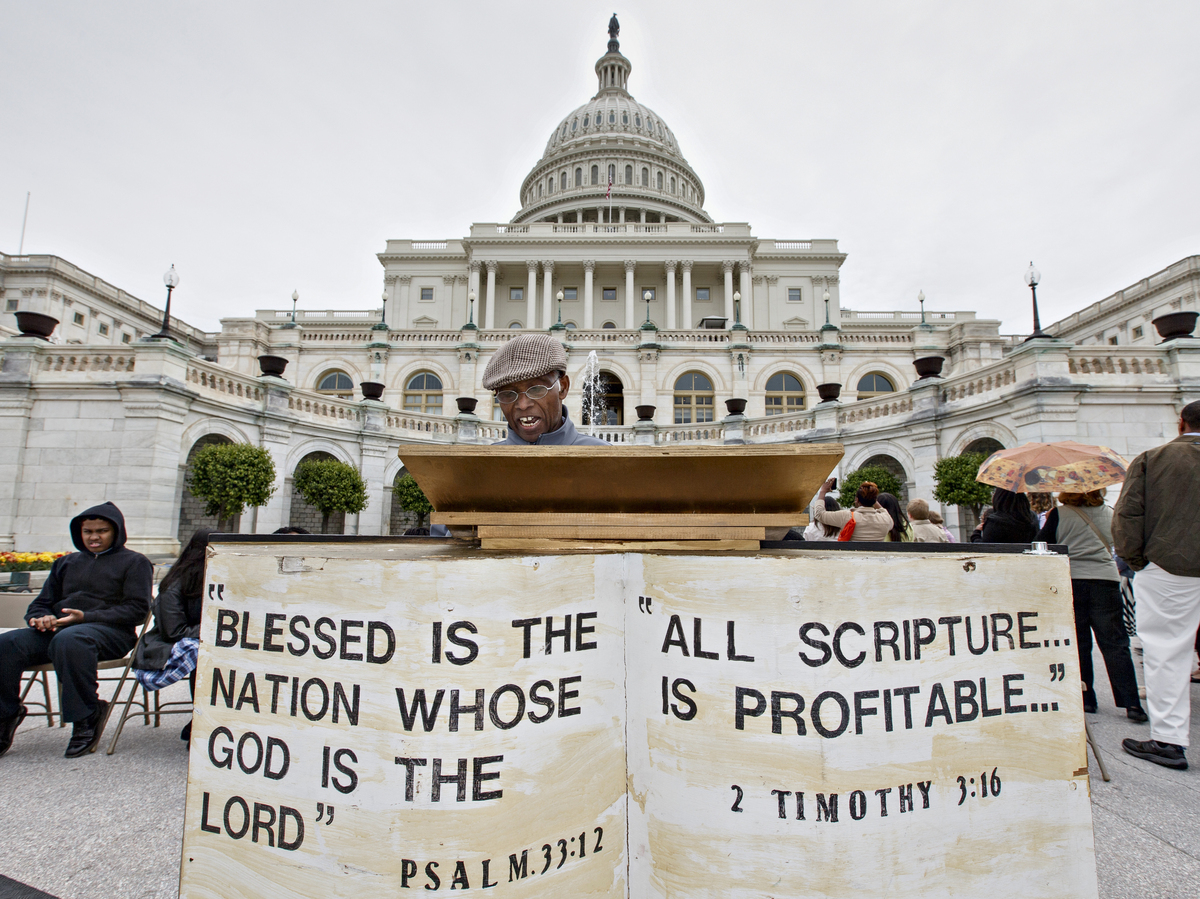 Three out of four Americans believe the Bible is the word of God, according to a new Gallup poll; some say the literal word, others that a supreme being inspired the text. But an increasing number also view the book as simply a collection of fables, legends and history.

In the survey, which sampled 1,028 adults aged 18 and older in interviews conducted May 8-11 of this year, 28 percent said they believed the Bible was the "actual word of God and is to be taken literally, word for word." That percentage is down from the peak of about 40 percent seen in similar surveys in the late 1970s and just above the all-time low of 27 percent reported in Gallup surveys in 2001 and 2009.

According to Gallup, its questions touch on "two ongoing debates in Christian theology."

"One is about whether the words of the Bible came directly from God — essentially using the writers as scribes — or if they are the words of men, but guided by divine inspiration. The other debate involves the meaning of the words: whether they should be taken literally, or be viewed partly — or merely — as metaphors and allegories that allow for interpretation."

In the latest poll, 47 percent say the Bible is "the inspired word of God but not everything in it should be taken literally," while 21 percent said it's "an ancient book of fables, legends, history, and moral precepts recorded by man." That figure is up from 17 percent in a 2012 survey and the same as reported in a 2009 poll.

In a 2013 survey, Gallup found that 76 percent of Americans describe themselves as Christians, while 22 percent identify with another religion or no religion, including 15 percent as "none," the largest percentage since the religion survey was first taken in 1948.

In other reporting on surveys about religion: