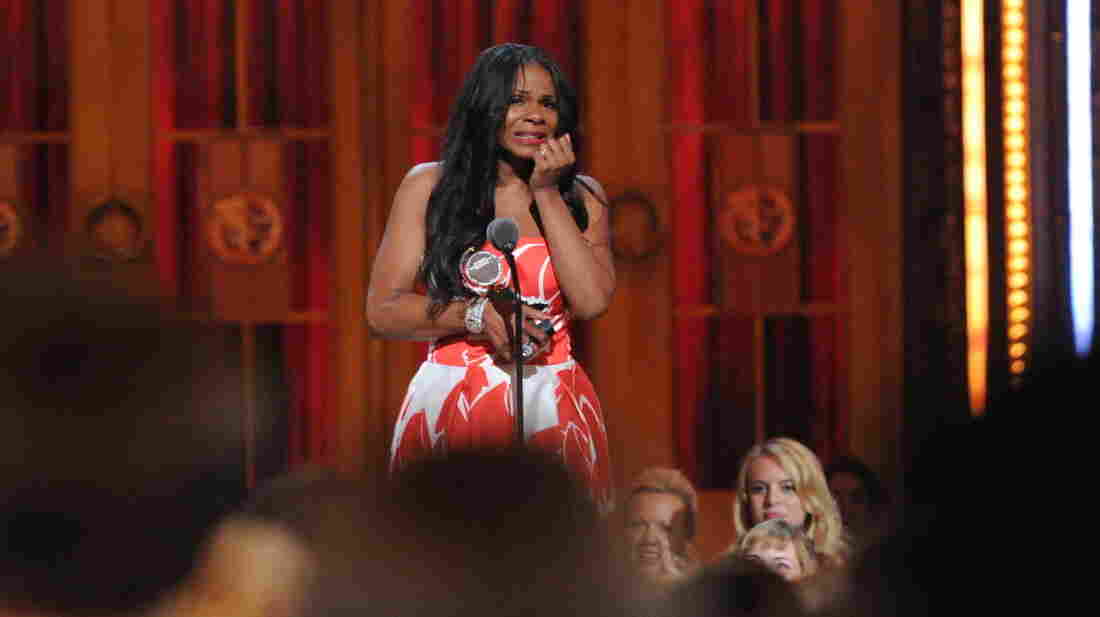 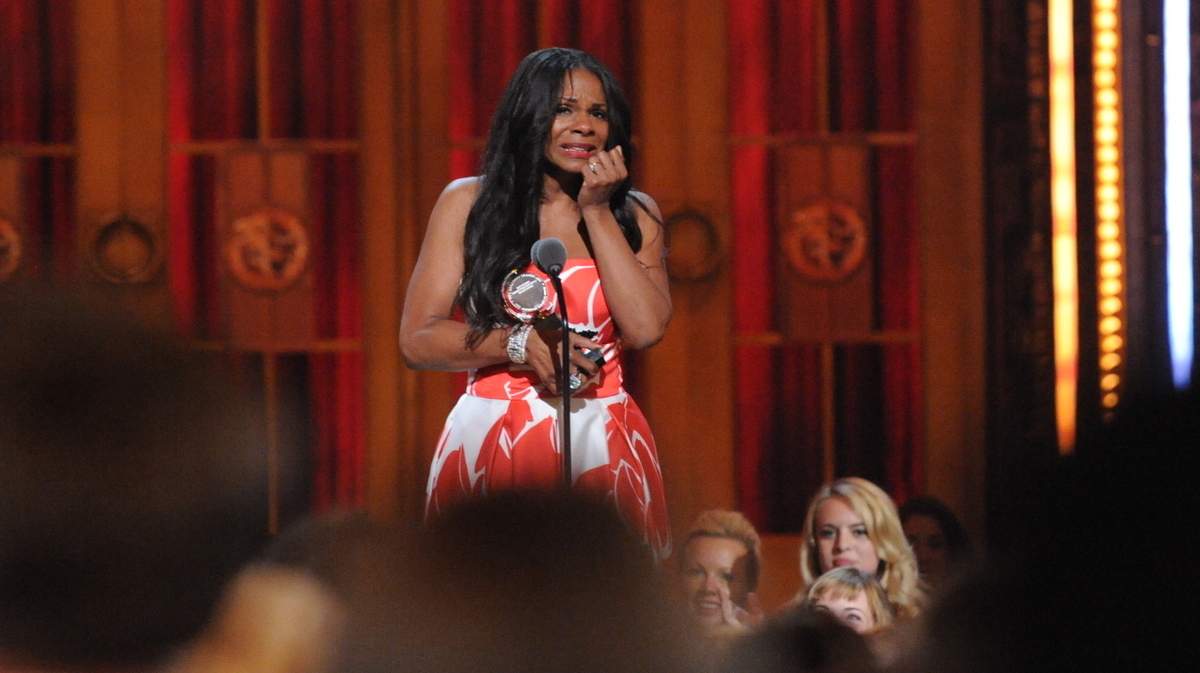 Audra McDonald won her record sixth Tony for her portrayal of Billie Holiday in Lady Day at Emerson's Bar and Grill.

When a new batch of Tonys was awarded Sunday night, Audra McDonald walked off the stage as the most decorated actress in the event's history. McDonald won for her portrayal of Billie Holiday in Lady Day at Emerson's Bar And Grill.

Other winners included Neil Patrick Harris, who won for leading the revival of the musical Hedwig and the Angry Inch, and Bryan Cranston, who took honors for his portrayal of President Lyndon B. Johnson in All The Way, which also won for best play.

The award for best musical went to A Gentleman's Guide to Love & Murder, which came away with four wins Sunday. A Raisin in the Sun won as best revival of a play, along with trophies for director Kenny Leon and actress Sophie Okonedo.

Receiving her record-setting sixth Tony, McDonald wept openly on the Radio City Music Hall stage as the audience extended its standing ovation. At 43, she has now won Tonys in all four acting categories.

When McDonald finally spoke, she thanked her parents — "up in heaven, for disobeying the doctor's orders and not medicating their hyperactive girl, and finding out what she was into instead, and pushing her into the theater."

She later turned to her own daughter to say, "Without you, I'm nothing."

Last night's win broke a three-way tie for most Tonys that McDonald had held with Angela Lansbury and Julie Harris. We'll note that Harris, who died last year, also had six Tonys, but one was an honorary tribute to her career.

You can see a full list (and video clips) of last night's winners at the Tony Awards site. And you can read more about the other nominees on NPR's Monkey See blog.

The Tonys did not include an award for Best Wig — a category that NPR's Jeff Lunden suggests is overdue.