Accessibility links
A San Francisco 'Painted Lady' Sells For $900K Under Asking Price : The Two-Way The largest and oldest house on San Francisco's oft-photographed "Postcard Row" had languished on the market since March. 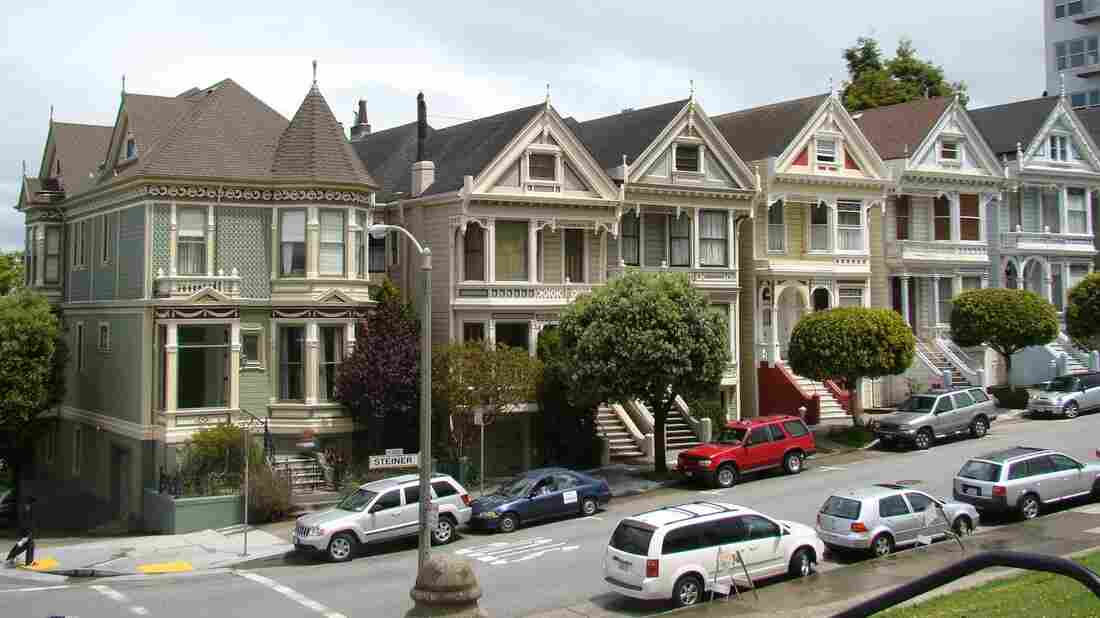 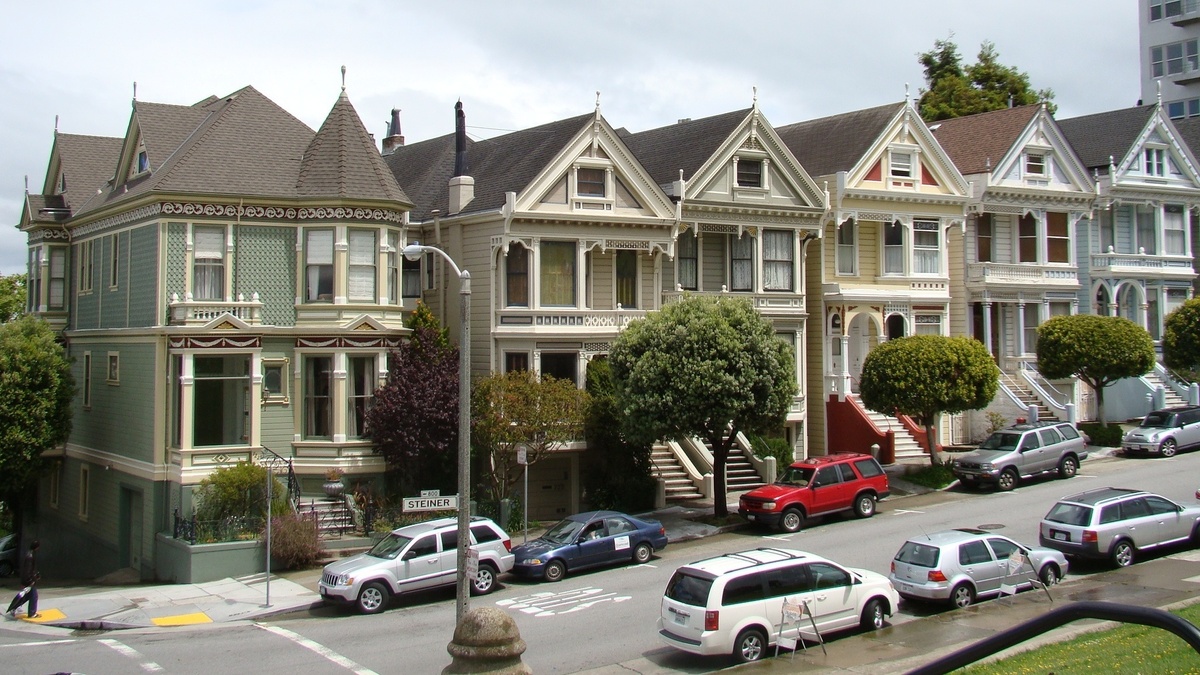 The largest and oldest house of San Francisco's seven "Painted Ladies," which anchors the corner of "Postcard Row," has finally been sold for $3.1 million, $900k below its original asking price.

The "Painted Ladies" are one of San Francisco's most photographed tourist attractions.

Shannon's current spouse, Thomas Zickgraf, 41, said, "Living here feels like Disneyland at times. Everyone's outside taking photos and looking at the house, so you feel like you're inside an attraction."

While it's not clear if that's the reason for the reduced selling price, The San Francisco Chronicle seems to think so: "Maybe buying a piece of San Francisco history isn't that appealing if thousands of tourists are taking a picture of your front door every day," the newspaper writes.

The last Painted Lady to sell was the house next door to Shannon's, which belonged to Alice Walker, author of The Color Purple. That house sold for $1.2 million 10 years ago. Because there were no other comparable sales in the neighborhood, Shannon based his price on square footage (about 4,600), which is 1,000 square feet more than any of the other Painted Ladies.

Shannon's house has been featured in about 70 movies, ads and TV shows, including Invasion of the Body Snatchers (1978). But it is perhaps best known for appearing in the opening montage of Full House, the popular TV sitcom that aired from 1987 to 1995.

The 5-bedroom, 4.5-bath home was built in 1892 by Matthew Kavanaugh, who is also responsible for the rest of "Postcard Row." Kavanaugh used it as his personal residence.