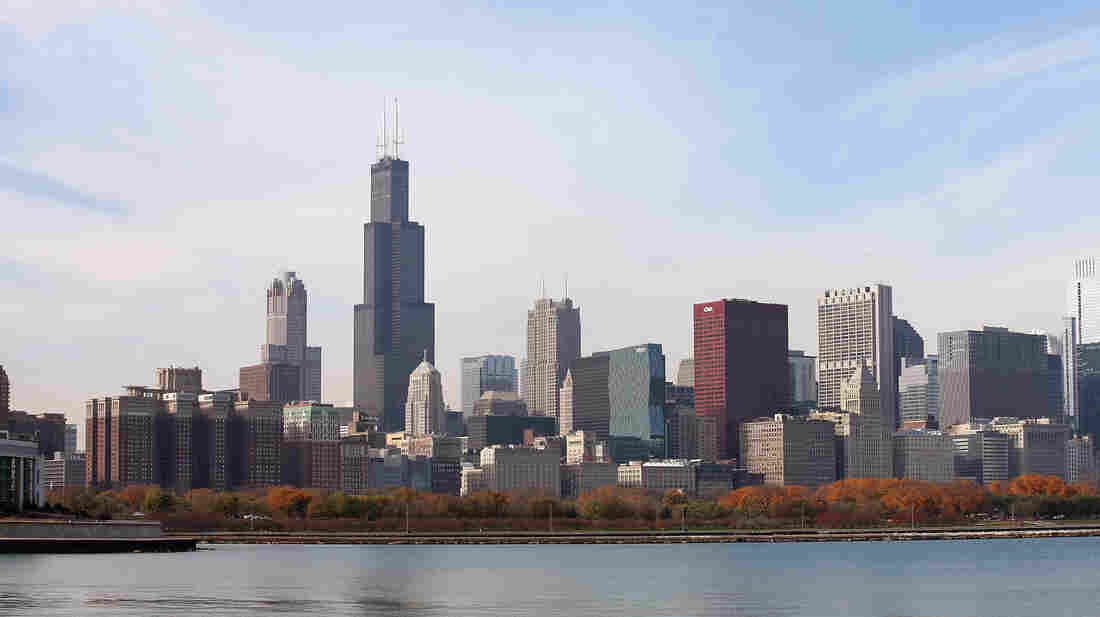 Authorities say the drug operation allowed customers to pay at one location, pick up the heroin at another and be back on the expressway within minutes. Scott Olson/Getty Images hide caption 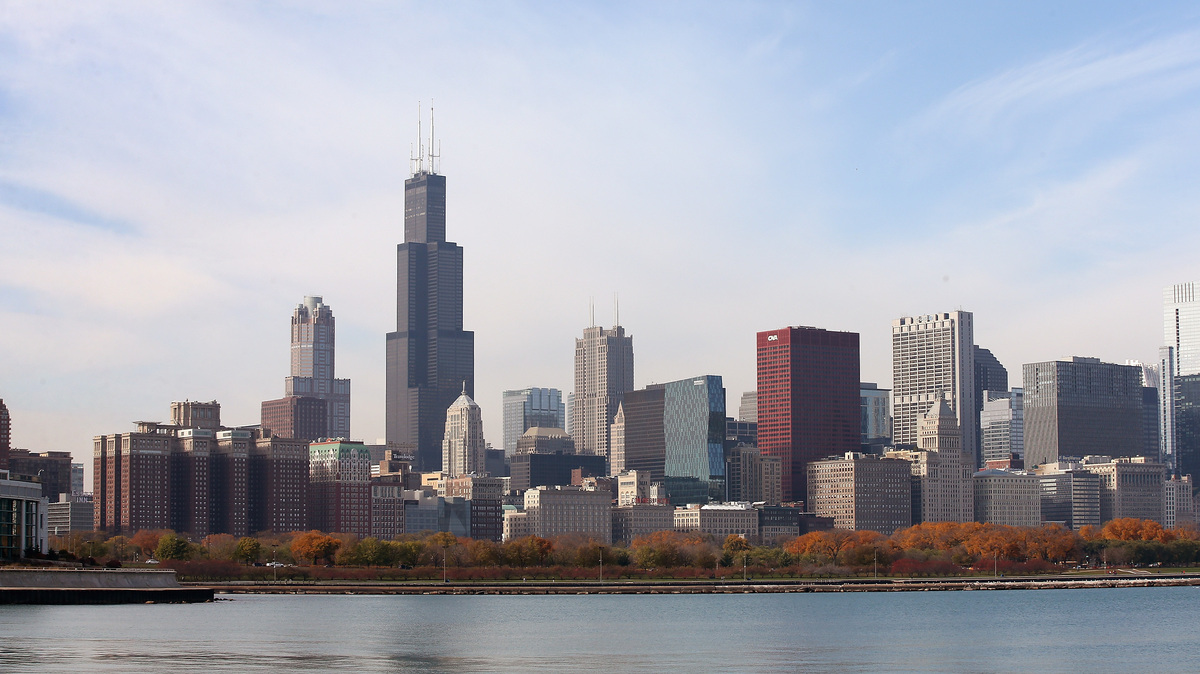 Authorities say the drug operation allowed customers to pay at one location, pick up the heroin at another and be back on the expressway within minutes.

A joint federal and local task force that includes the DEA, FBI, Chicago police and other law enforcement agencies arrested and charged more than two dozen gang members who allegedly supplied a significant amount of heroin to customers coming from the city and suburbs.

The increasingly easy availability and lower street cost of heroin has led to a surge of heroin abuse not only in the Chicago area but in many parts of the country. Court documents associated with Thursday's bust show how readily accessible the drug can be and give a glimpse into gang culture in Chicago, a city with a notoriously bad street gang problem.

Among those arrested Thursday was 47-year-old Kenneth Shoulders, also known as Kenny Shannon, who federal prosecutors say is a high-ranking leader of the Conservative Vice Lords street gang.

According to federal prosecutors, Shoulders controlled the drug trade in a 12-block area on Chicago's West Side, just off what's known as the "heroin highway" — the I-290 Eisenhower Expressway.

Authorities say Shoulders' operation used several stash houses as distribution centers and corners as retail locations to sell heroin quickly to customers getting off the expressway. Those customers, many of them from the western suburbs, could exit, pay at one location, pick up the heroin at another and be back on the expressway in a matter of minutes, as if it were a fast-food drive-through.

In making the arrests, authorities also seized several weapons — including an AR-15 assault rifle — approximately $140,000 in cash, nearly a half-kilogram of heroin and some cocaine.

Also among the 27 people arrested and charged Thursday by federal and local authorities were Shoulders' 49-year-old sister, Sandra "Penny" Shoulders, and his 29-year-old son, Kenneth Williams, aka "Lil' Kenny."

While Kenneth Shoulders reportedly controlled all Vice Lord members in the area known as "12th Street," prosecutors say he controlled the drug operation by forming a new faction called the 12th Street Vice Lords, which included members of other gangs and gang factions, including the Traveling Vice Lords, the Black Souls Nation, the New Breed and the Gangster Disciples street gangs.

Chicago has seen spikes in shootings in recent years in certain neighborhoods where gangs have splintered and rival factions engage in disputes, some of them interpersonal, such as in a tragic shooting two weeks ago in which a 58-year-old special education teacher was killed by a stray bullet.

Authorities say they've also seen a recent trend of gangs aligning to form new drug-dealing factions when it is lucrative to do so.

But just as the gangs pulled together to corner the drug market, so, too, did law enforcement. Authorities recently created a Chicago Strike Force, in which several local, state and federal law enforcement agencies team up to combat gangs, drugs and gun violence.

"The bad guys, they really plan, hope, that law enforcement doesn't talk to each other; cops don't talk to cops, that we don't connect the dots, that we don't share information," said Jack Riley, special agent-in-charge of the Chicago office of the DEA. "That is really the foundation of the strike force.

"We are working together, both here in the city and on a regional basis, because this is truly the new face of organized crime.

"It's another great day for the good guys in Chicago," Riley added.