Accessibility links
Casey Kasem, Legendary Radio DJ, Dies : The Two-Way Kasem was the host of the American Top 40 countdown and was known for voicing cartoon characters like Shaggy on Scooby-Doo. 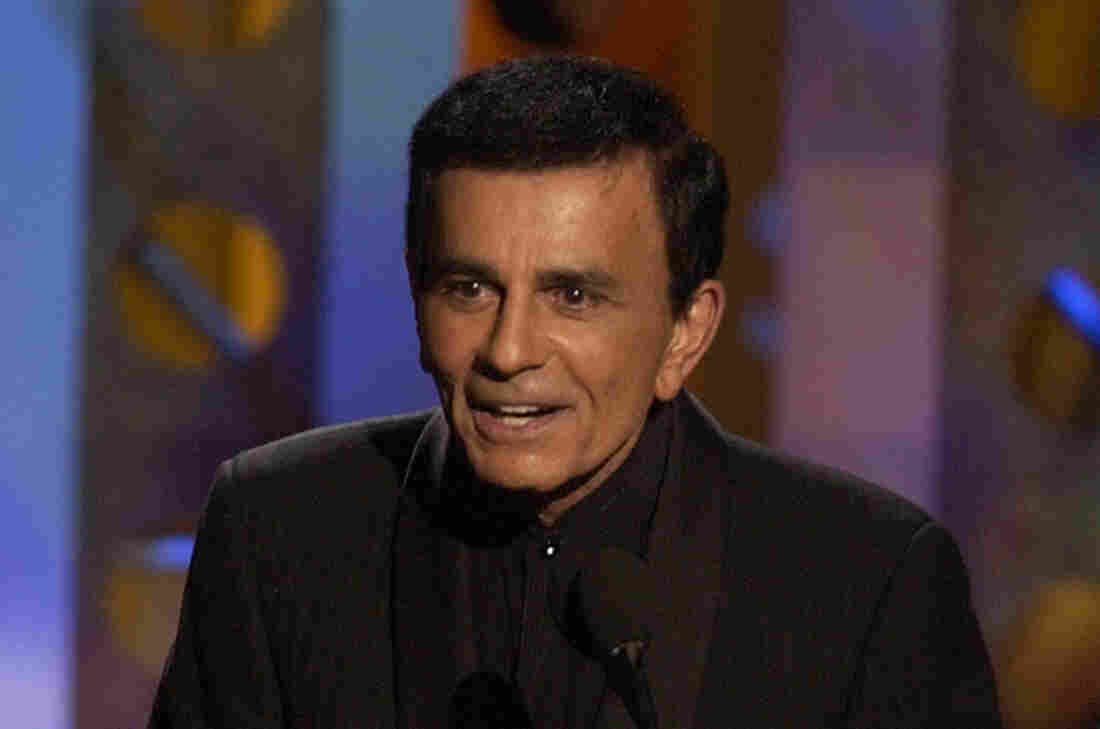 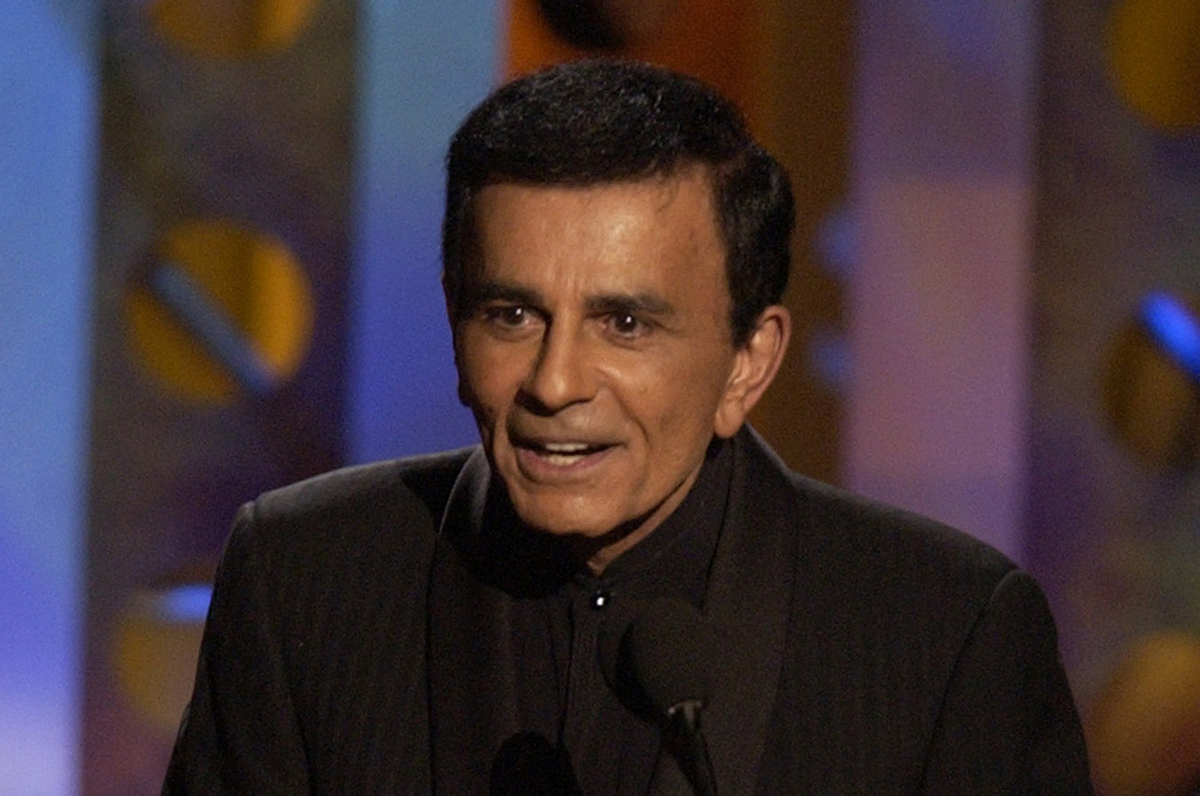 Casey Kasem accepts a Radio Icon award during the Radio Music Awards in 2003.

His daughter, Kerri Kasem, announced his death on Facebook, saying he had died surrounded by friends and family.

"Even though we know he is in a better place and no longer suffering, we are heartbroken," Kasem said.

Besides being a kingmaker in the music industry, Kasem was also a voice actor. He voiced cartoon characters including Shaggy on Scooby-Doo and several of the Transformers on TV.

More recently, Kasem's family was involved in an emotional battle over end-of-life issues. Kasem had been suffering from Lewy Body Dementia. One side of his family wanted to continue providing life-sustaining treatment, while others wanted to fulfill what they said was their father's wish not to be kept alive if it "would result in a mere biological existence, devoid of cognitive function, with no reasonable hope for normal functioning."

Eventually, a judge sided with Kerri Kasem, who decided to stop treating Kasem.