Accessibility links
In Escalation, Russia Cuts Gas Supplies To Ukraine : The Two-Way Russia announced the move after the two sides failed to come to an agreement over the price of natural gas. 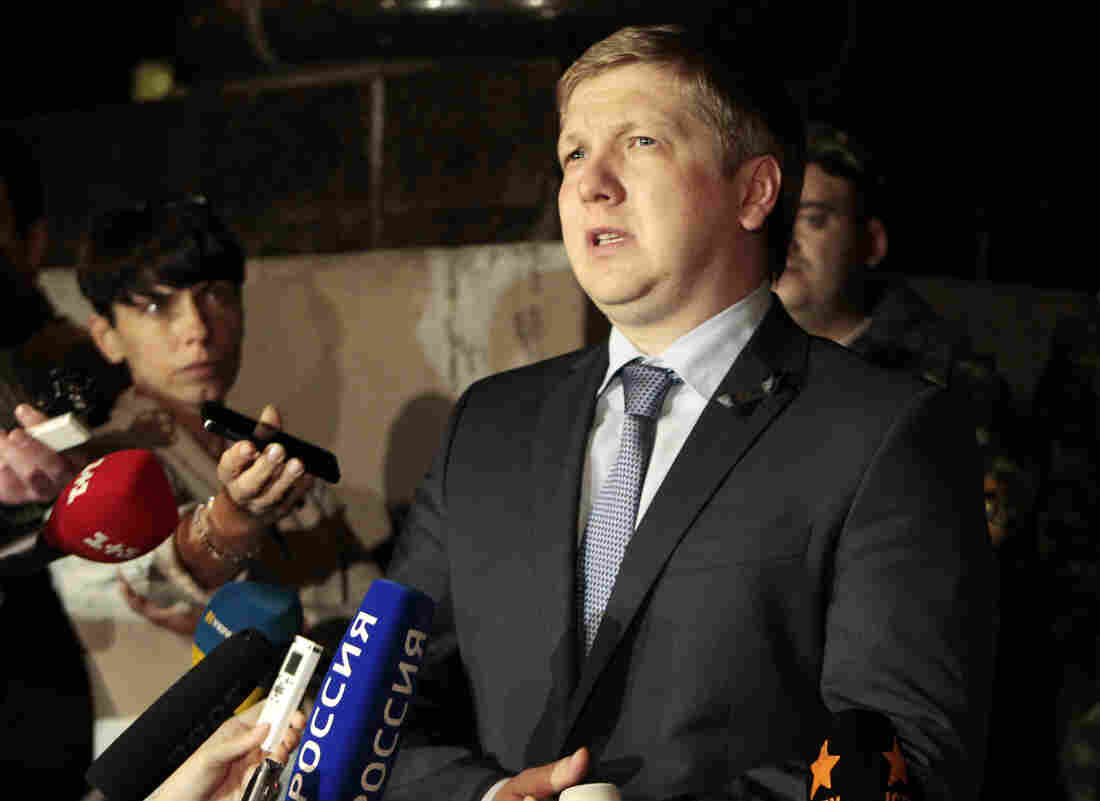 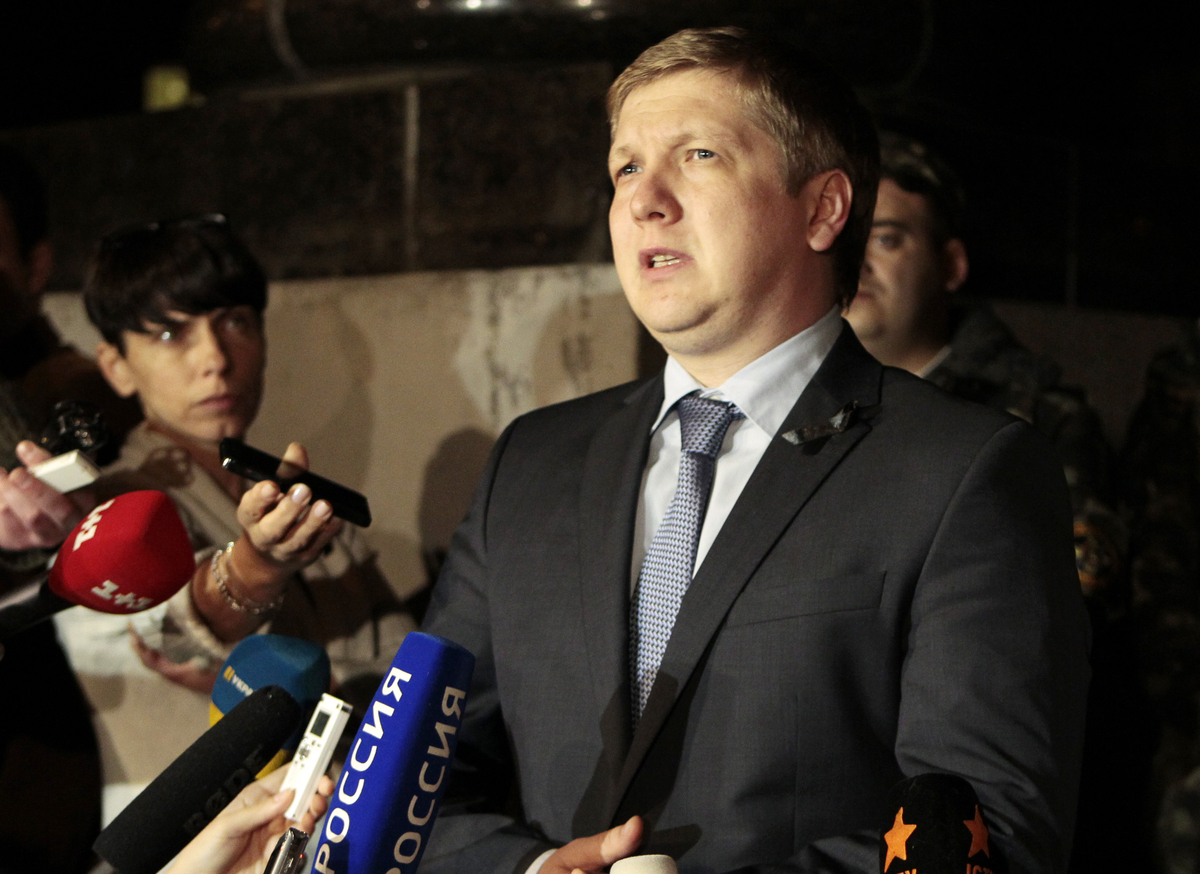 Escalating a long-running conflict, Russia said it has decided to cut off gas supplies to Ukraine on Monday.

The move comes after the two sides failed to find common ground on the price of natural gas in light of Ukraine's outstanding gas bill. Perhaps more importantly, it marks another chapter in the conflict between the two countries, which flared after a popular uprising in Ukraine ousted pro-Russia President Viktor Yanukovych.

"Gazprom spokesman Sergei Kupriyanov said that since Ukraine had paid nothing for the gas by Monday, from now on the company would demand that Ukraine pay in advance for any future deliveries.

"Ukraine's Naftogaz company head Andriy Kobolev said Russia had cut the supply of gas to Ukraine. He added that Ukraine can manage without Russian gas until December."

The BBC reports that the Russians came out of the negotiations with a grim view, saying the chances "we meet again are slim."

But EU Energy Commissioner Guenther Oettinger said he was "not pessimistic."

The AP adds that while 15 percent of Europe's gas flows through Ukraine, this move does not immediately disrupt that supply.

"Mr Oettinger later added that Ukraine intended to fill its gas transit commitments to the EU and he was also confident that Russia would meet its gas supply pledges to Europe.

"Ukraine's discounted rate for gas was axed in April after Moscow accused Kiev of failing to pays its bills.

"On Monday, Gazprom stressed that it would continue to supply European consumers with gas at 'full volume' and that it was Ukraine's responsibility to make sure the gas transited through the country."