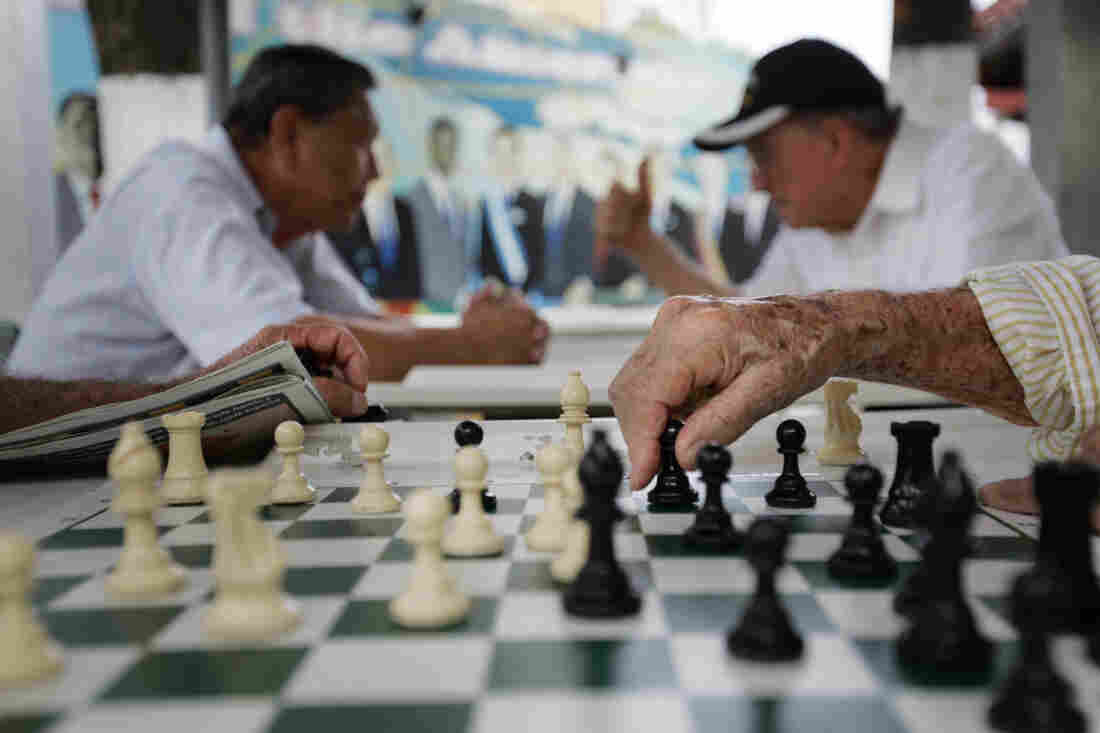 A elderly man makes a move on a chess board at the Maximo Gomez Domino park in Little Havana in Miami, where political opinions are shifting. Roberto Schmidt /AFP/Getty Images hide caption 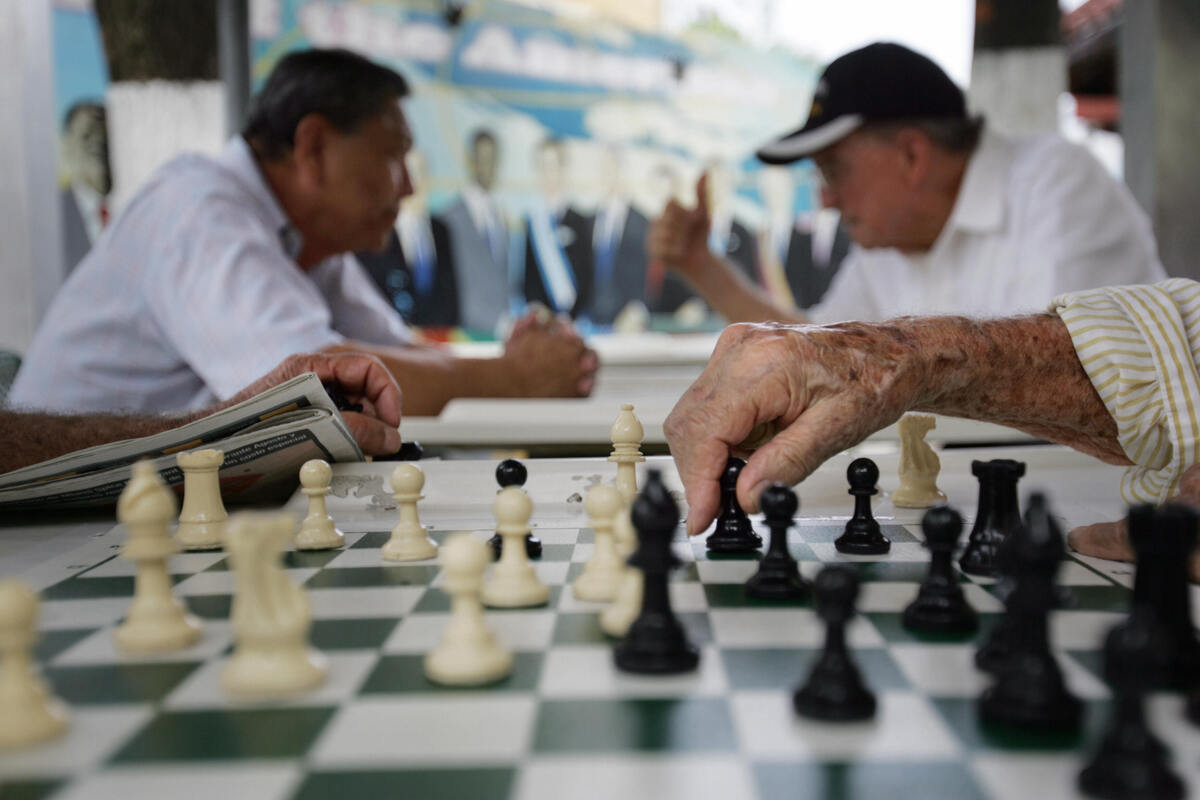 A elderly man makes a move on a chess board at the Maximo Gomez Domino park in Little Havana in Miami, where political opinions are shifting.

A new poll released on Tuesday shows a big shift in opinion by the Cuban-American community in South Florida: A majority (52 percent) of Cuban-Americans said the U.S. should end its embargo of Cuba.

"We are witnessing a clear demographic shift with younger and more recently arrived Cubans favoring a change in policy toward the island," said Professor Guillermo J. Grenier, one of the co-principal investigators of the Florida International University Cuba Poll, in a statement.

Just how significant is the swing? Back in 2011, 44 percent opposed the U.S. embargo of Cuba. In 1991, 87 percent of Cuban-Americans supported the embargo.

In an email, Grenier said following Obama's election in 2008, 55 percent disapproved of the embargo.

"That was a sort of Obama effect that did not carry over to our Sept 2011 poll where we measured a 56 percent approval of the embargo," Grenier said.

Interestingly, when you include only registered voters, this time around, 51 percent of them support continuing the embargo.

U.S. policy toward Cuba has played a significant role in national politics, because Cuban-Americans have remained a strong voting block in an important swing state.