Accessibility links
Washington Redskins' Trademark Registrations Cancelled : The Two-Way The U.S. Patent and Trademark Office ruled in a case brought by five Native Americans. The decision does not require the football team to change its name; the team confirms it will pursue an appeal. 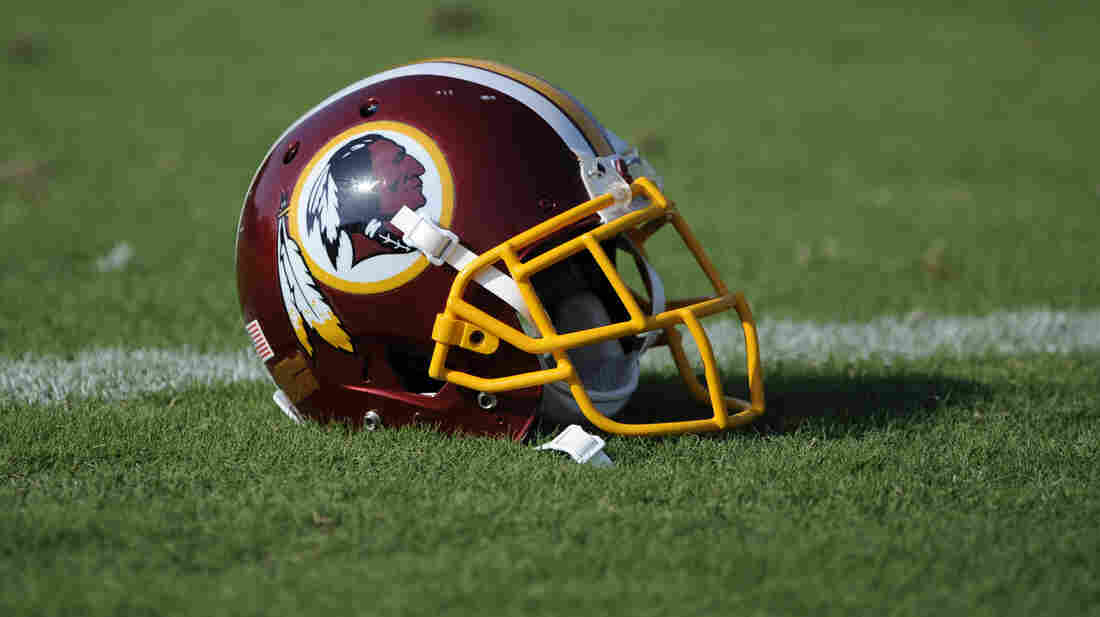 Several of the Washington Redskins' trademark registrations have been canceled. The team will appeal the decision. Nick Wass/AP hide caption 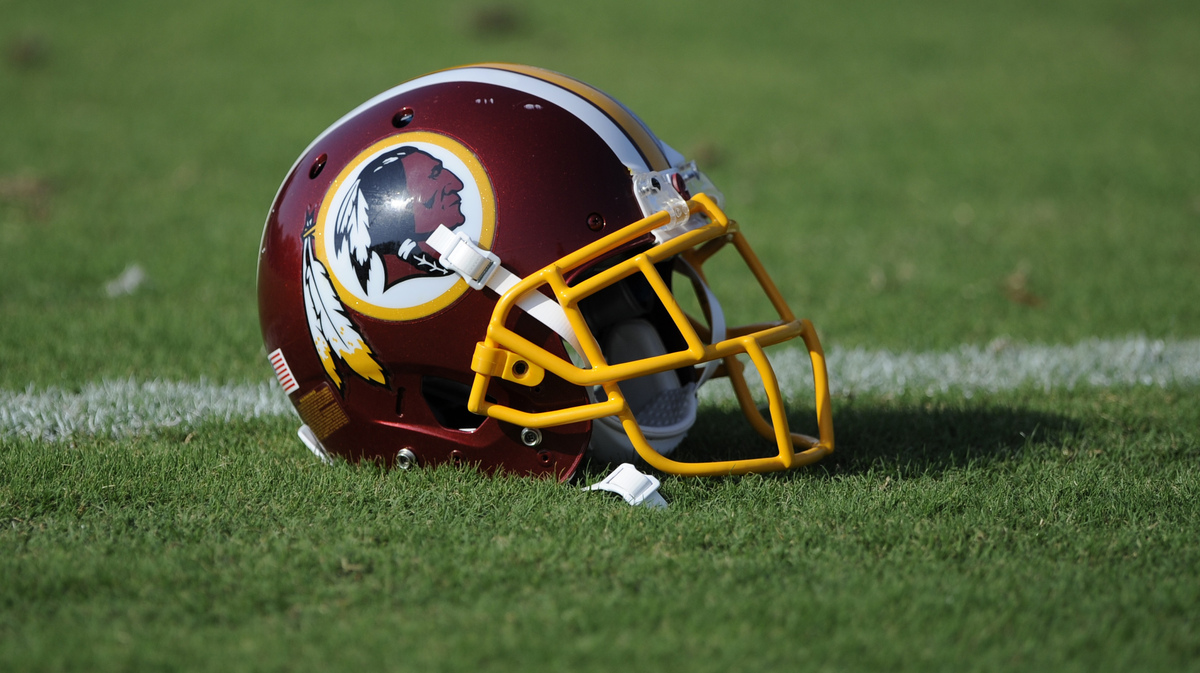 Several of the Washington Redskins' trademark registrations have been canceled. The team will appeal the decision.

The U.S. Patent and Trademark Office has revoked the trademark of the NFL's Washington Redskins, after ruling in a case brought by five Native Americans who say the name disparages them. While the decision could have wide repercussions, it does not require the team to change its name. It is also subject to appeal, which the team has confirmed it will pursue.

In a statement about the decision, the patent office said the petitioners proved that "the term 'Redskins' was disparaging of Native Americans, when used in relation to professional football services, at the times the various registrations involved in the cancellation proceeding were issued."

As a result, the agency said, "the federal registrations for the 'Redskins' trademarks involved in this proceeding must be cancelled."

"We've seen this story before. And just like last time, today's ruling will have no effect at all on the team's ownership of and right to use the Redskins name and logo," says Bob Raskopf, the team's trademark attorney.

Raskopf added, "This case is no different than an earlier case, where the Board cancelled the Redskins' trademark registrations, and where a federal district court disagreed and reversed the Board."

We've updated the top of this post with news of the appeal, which had been expected.

Explaining the decision's immediate effects, the agency said its review board "determines only whether a mark can be registered with the federal government (and thus gain the additional legal benefits thereof), not whether it can be used."

"If it stands, it would mean the team can continue to use the name, but it would lose a significant portion of its ability to protect the financial interests connected to it. If others printed the name on sweatshirts or other apparel without permission, it would become more cumbersome to go after such groups."

The trademarks in question date back to the 1960s and '70s. The Washington, D.C., team lost a similar trademark case in the late 1990s, only to have its registration reinstated by a U.S. District Court in 2003. It is almost certain the team will appeal the agency's latest decision.

"Federal trademark law does not permit registration of trademarks that 'may disparage' individuals or groups or 'bring them into contempt or disrepute.' The ruling pertains to six different trademarks associated with the team, each containing the word 'Redskin.' "

The decision comes from the patent office's Trademark Trial and Appeal Board, which said the trademark registrations will remain "on the federal register of marks" and wouldn't be officially listed as canceled until "after any judicial review is completed."

The football team has been under increasing pressure to change its name. You can follow our coverage here.