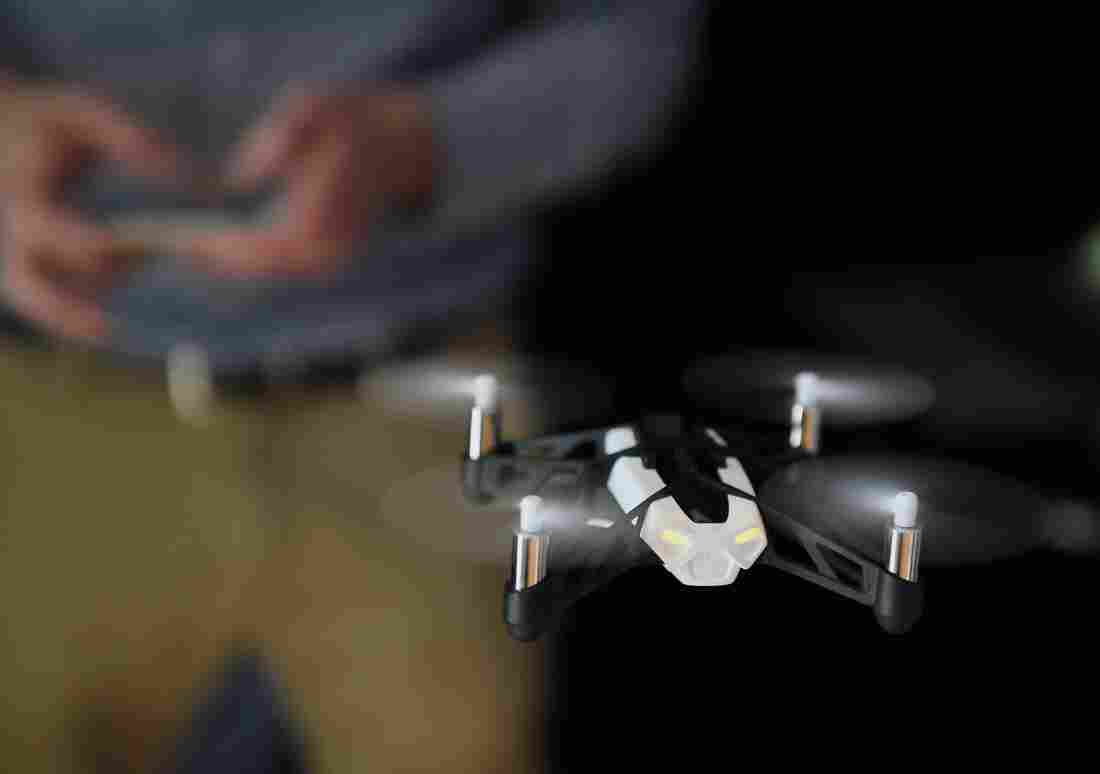 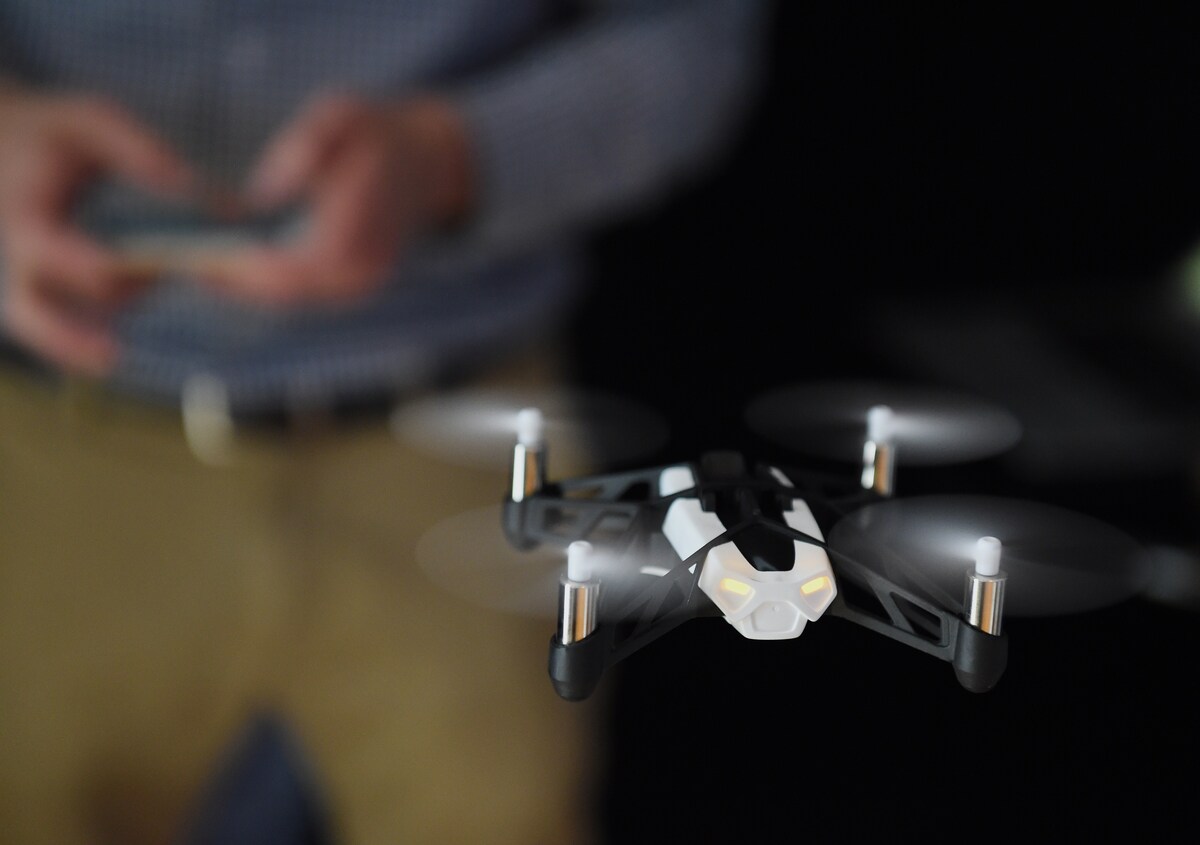 For now, drones are no longer allowed to fly on National Park lands.

That news comes from the National Park Service, which said the unmanned aerial vehicles had disturbed the peace on several occasions at different national parks.

"We embrace many activities in national parks because they enhance visitor experiences with the iconic natural, historic and cultural landscapes in our care," National Park Service Director Jonathan B. Jarvis said in a statement. "However, we have serious concerns about the negative impact that flying unmanned aircraft is having in parks, so we are prohibiting their use until we can determine the most appropriate policy that will protect park resources and provide all visitors with a rich experience."

"Unmanned aircraft have already been prohibited at several national parks. These parks initiated bans after noise and nuisance complaints from park visitors, an incident in which park wildlife were harassed, and park visitor safety concerns.

The Park Service will now draw up a proposal for permanent regulation. That could take a while, because the rule may be complex and includes public notice as well as a period for public comment.