Accessibility links
Actor Eli Wallach, Who Brought Hint Of Humanity To Villainous Roles, Dies : The Two-Way For decades, Eli Wallach won fans by bringing humanity and humor to roles that pitted him as a villain against titans such as Clint Eastwood and Steve McQueen. Wallach was 98. 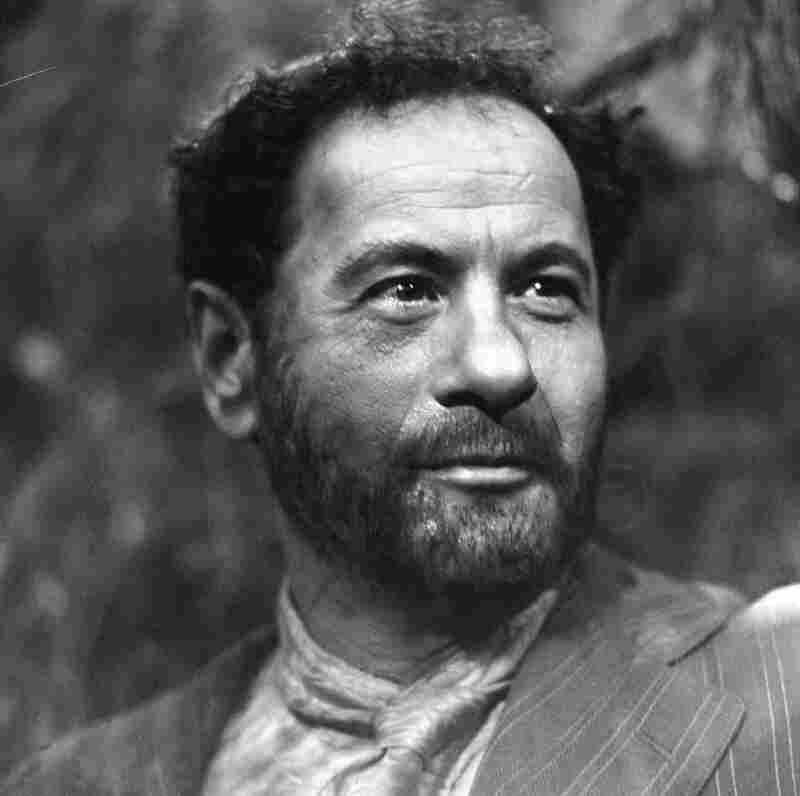 Actor Eli Wallach, seen here in "For Whom the Bell Tolls" on the CBS show Playhouse 90 in 1959, has died at the age of 98. CBS/Landov hide caption 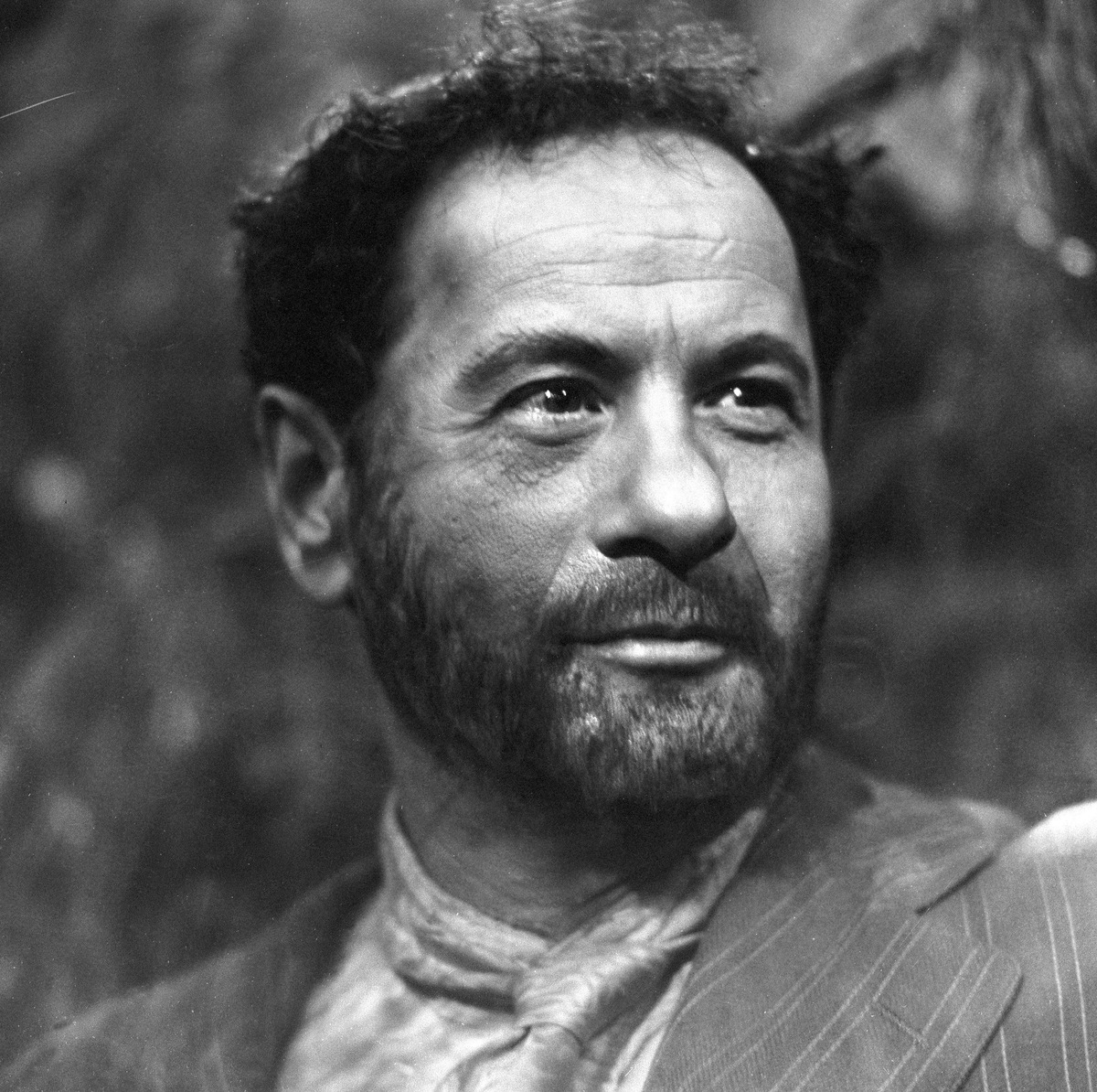 Eli Wallach, whose acting work ranged from Westerns to the Godfather series and beyond, has died. For decades, Wallach won fans by bringing humanity and humor to roles that pitted him as a villain against titans such as Clint Eastwood and Steve McQueen.

Wallach died Tuesday at the age of 98. The news was first reported Wednesday by The New York Times, which confirmed his passing with the actor's daughter.

Wallach's long career paired him with stars from Clark Gable and Marilyn Monroe (The Misfits, 1961) to Ewan McGregor (The Ghost, 2010) and Edie Falco (Nurse Jackie, 2009).

And it seems certain his work will keep on winning viewers, as classics such as The Good, the Bad and the Ugly, How the West Was Won, and The Magnificent Seven find new audiences. Years after they were made, the films are routinely rebroadcast on TV.

In 2010, Wallach received an honorary Oscar for a 60-year career that included a memorable role as a Mafia don in The Godfather: Part III.

"As an actor I've played more bandits, thieves, warlords, molesters and Mafioso than you could shake a stick at," the actor said as he accepted the award.

Eli Herschel Wallach was born in the Red Hook section of Brooklyn, N.Y. As The Hollywood Reporter explains, he cut his own path through life:

"Wallach was born on Dec. 7, 1915, the son of Polish immigrants who owned a candy store and lived in the back. He went to Erasmus Hall High School and didn't have the grades to get into City College in New York, so he wound up at the University of Texas, where he was friends with Zachary Scott and Walter Cronkite. After graduation, he ventured back to the Big Apple and studied method acting at the Neighborhood Playhouse School of the Theatre, where his fellow students included Tony Randall, Gregory Peck and Efrem Zimbalist Jr." 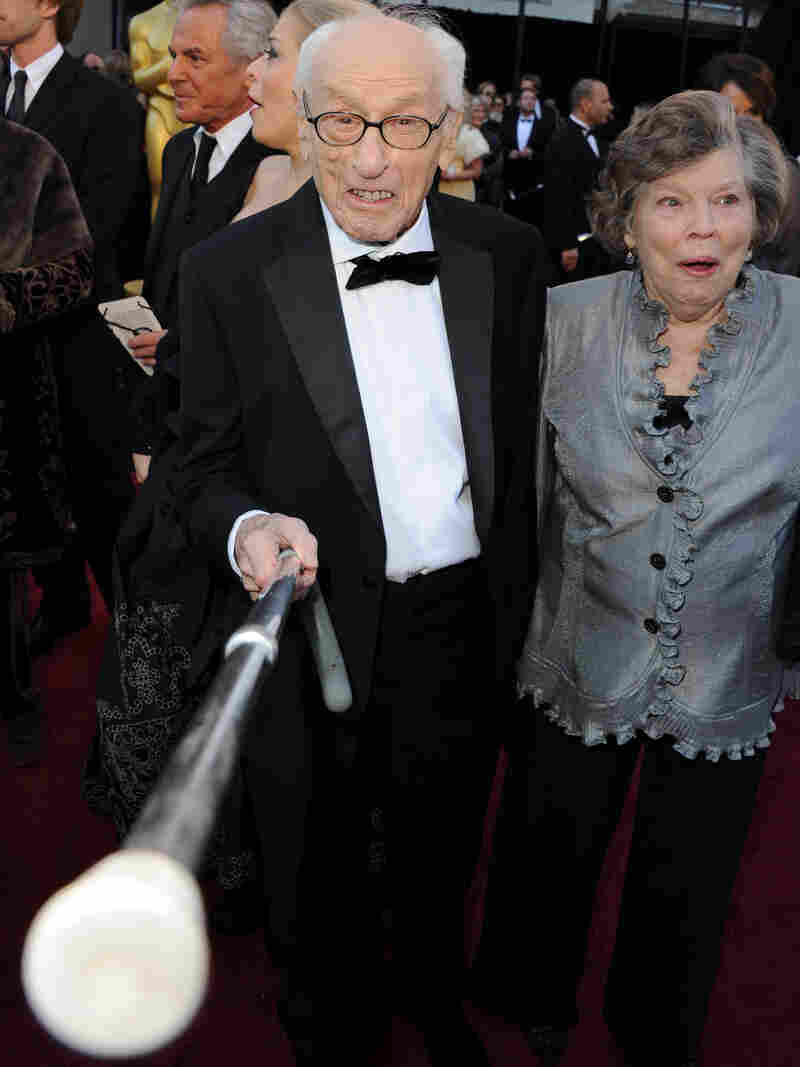 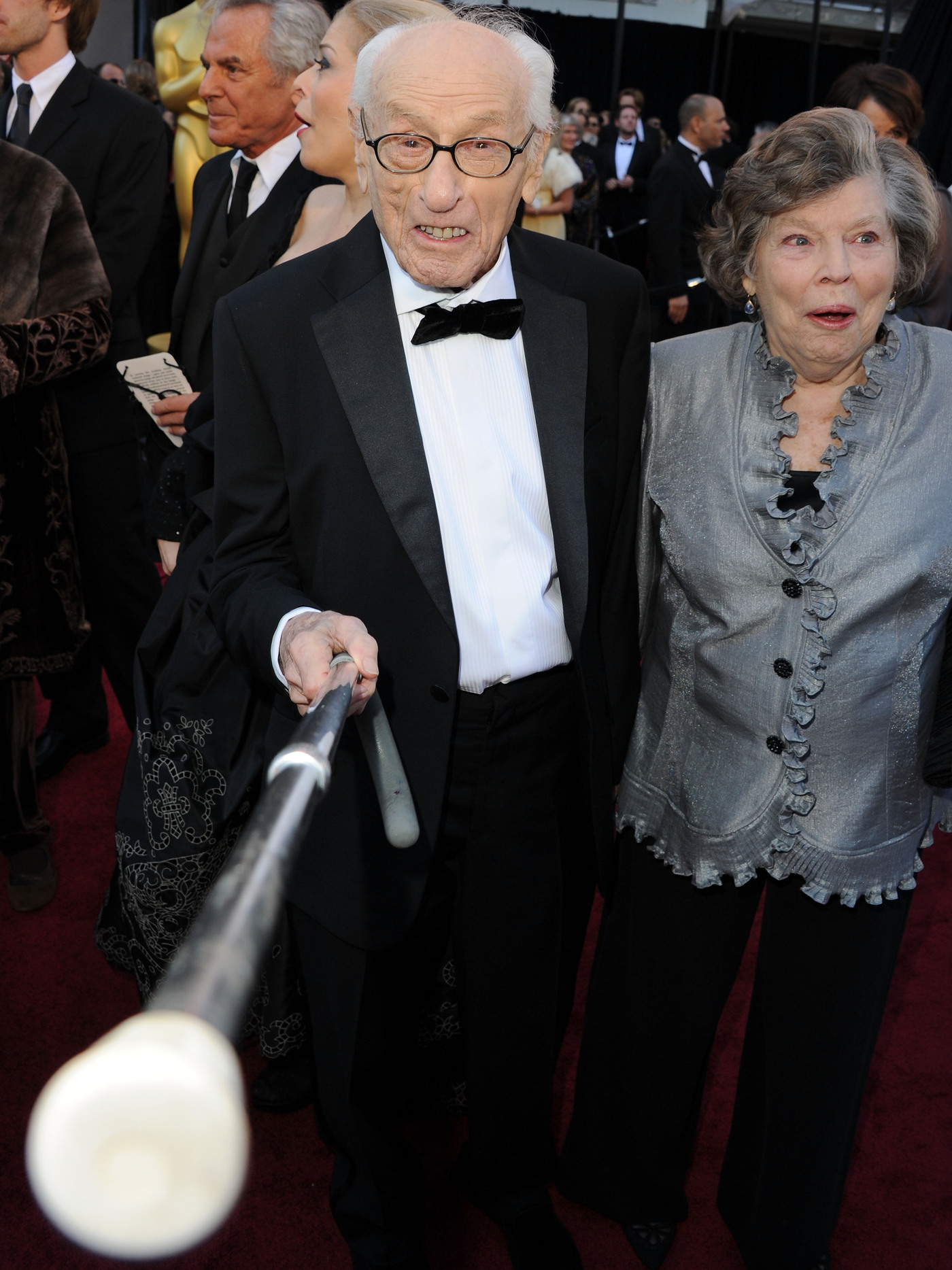 Even Wallach's characteristic smirk had range: It was equally perfect for a devious villain or for an underdog who had just beaten the odds.

David Thomson, author of The New Biographical Dictionary of Film, says Wallach was best at "sneering, sadistic, wicked roles — the things that he seemed to do very naturally," Thomson says on All Things Considered.

"In a lot of his films, he did not shave," he says, adding that it was from a time when by not shaving you could "be almost any disreputable person from anywhere in the world."

The actor once said he used his film work to support his stage career. As The New York Times reports, he often worked in the theater alongside his wife, actress Anne Jackson:

"The couple appeared in a revival of The Diary of Anne Frank in 1978, in a production that also featured their daughters Roberta as Anne Frank and Katherine as her onstage sister. In 1984, they presided over a chaotic Moscow household in a Russian comedy, Viktor Rozov's Nest of the Wood Grouse, directed by Joseph Papp at the Public Theater. Four years later, they returned to the Public as a flamboyant acting couple in a revival of Hy Kraft's Cafe Crown, a portrait of the Yiddish theater scene in its heyday."