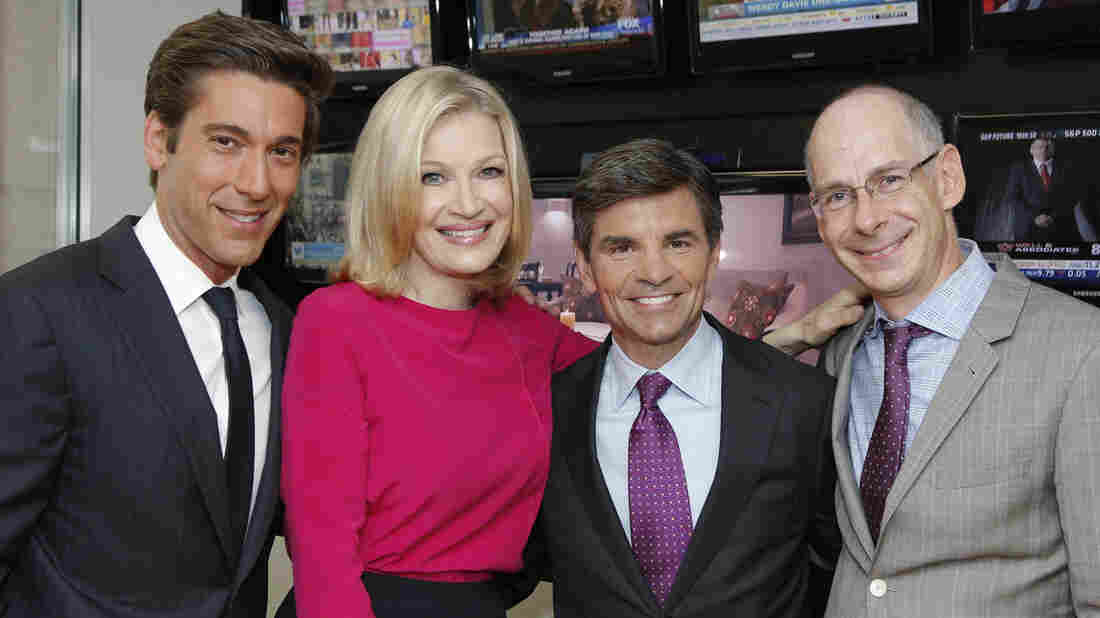 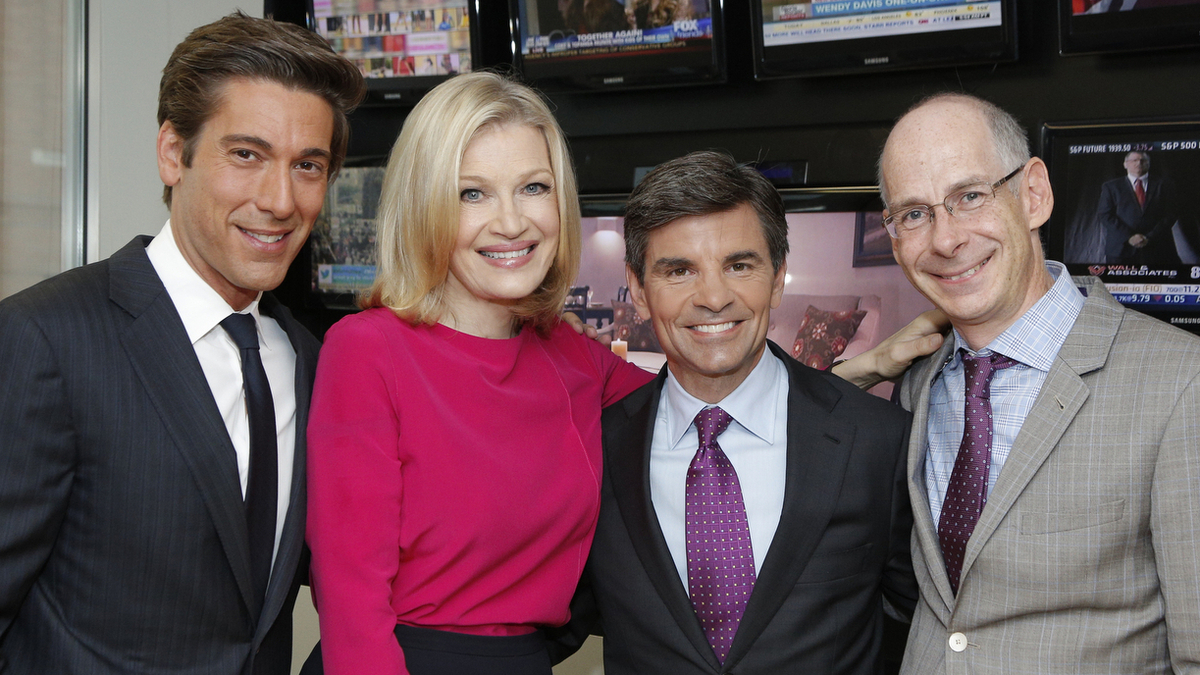 Diane Sawyer will leave her job as anchor of ABC News' flagship program, World News, during the last week of August, capping a five-year run at the show and kicking off an anchor shuffle at the network.

Good Morning America co-anchor George Stephanopoulos, who was widely seen as Sawyer's likely successor, won't go to World News. Instead, the 53-year-old was given a new job as chief anchor at ABC News — continuing his work on GMA and the Sunday show This Week while formally assuming many of the high-profile duties that the network's main anchor usually performs: leading election coverage, special events and breaking news.

David Muir, 40, who anchors the newsmagazine 20/20 and often serves as fill-in anchor for Sawyer, will become anchor and managing editor of World News on Sept. 2.

They also provide for another important change. In a flash, the face of ABC News has changed from the person who anchors the evening news to the guy who co-hosts the morning program — a change that could have larger effects for the TV business.

An ABC spokesman said Sawyer began to discuss moving away from the evening newscast anchor chair in December and the move was entirely her decision. Her new role seems similar to the work Tom Brokaw took on when he left NBC Nightly News in 2004.

ABC's arrangement makes sense because of the network's position. Stephanopoulos currently co-anchors Good Morning America, which has broken a legendary, decades-long winning streak in the ratings by NBC's Today show. He also anchors the politics show This Week, which has been beating NBC's Meet the Press on Sundays.

So when Sawyer decided to step down at World News, ABC seemed to face a tough question: how to elevate Stephanopoulos without pulling him from the two important TV franchises he already anchors?

Sawyer came to World News in 2009 after stints anchoring Good Morning America and the newsmagazine Primetime Live. She joined ABC in 1989 after 11 years at CBS News.

"After wonderful years at World News I decided it is time to move to a new full time role at ABC News," Sawyer says in a statement released by ABC. "I'll be joined by an incredible team of journalists dedicated to enterprise reporting, innovative approaches to breaking news and new ways of thinking about big issues and events around the world."