Accessibility links
Soul Singer Bobby Womack Dies At 70 : The Two-Way The legendary singer rose to prominence with such hits as "Lookin' For A Love" and "It's All Over Now." 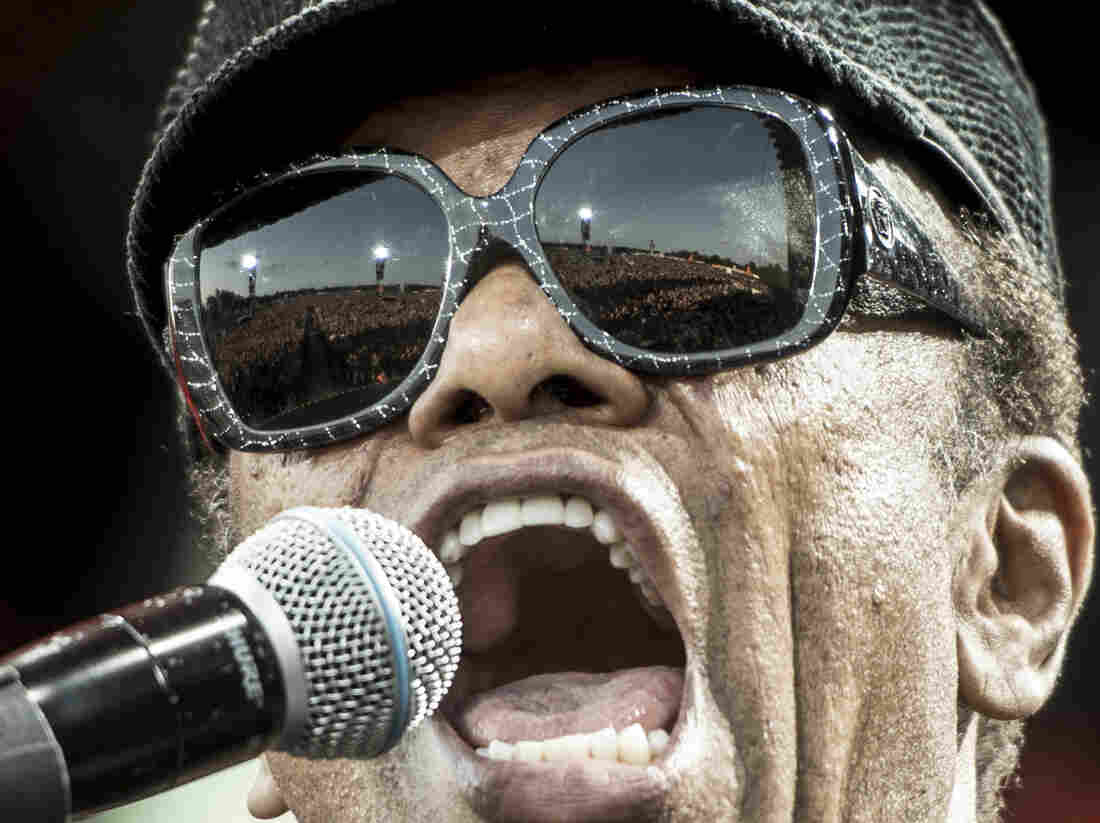 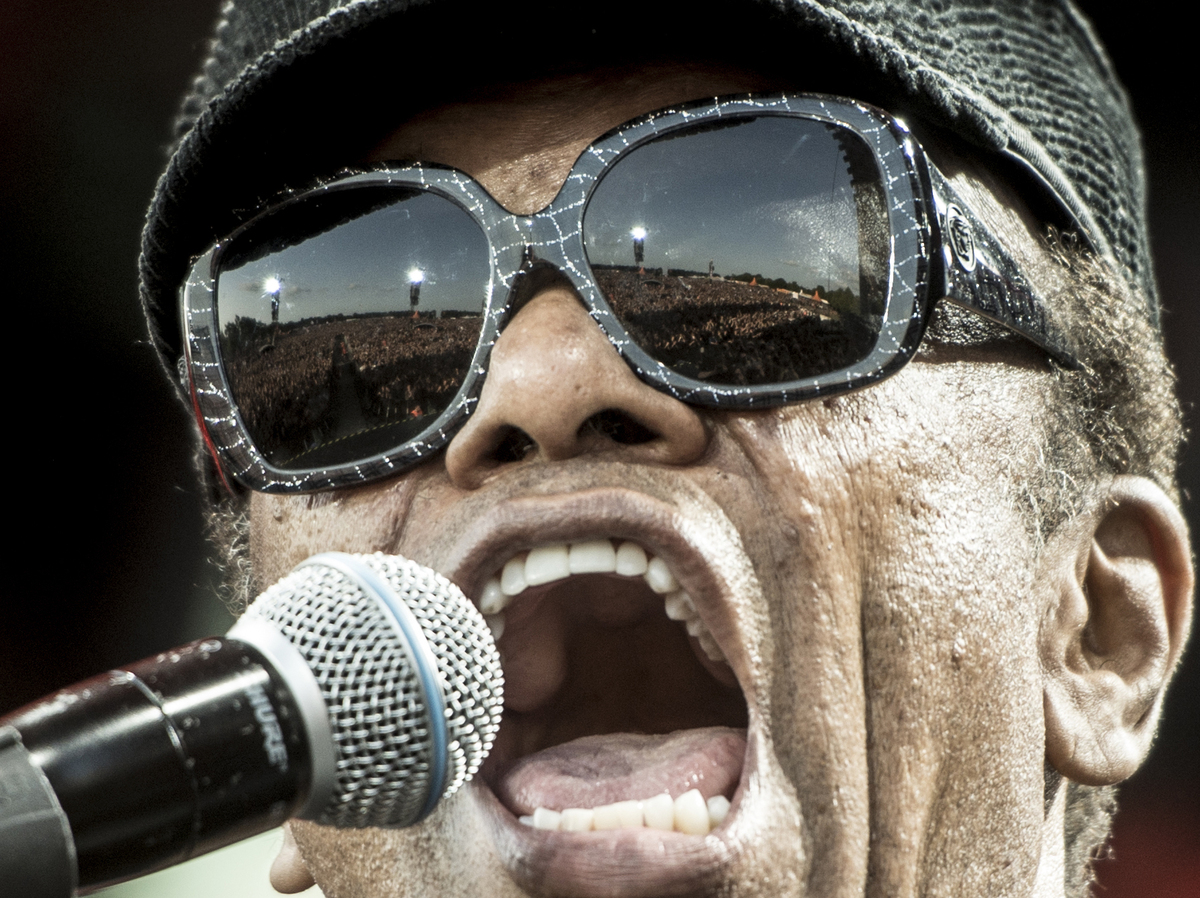 Legendary soul singer Bobby Womack, who rose to prominence with such hits as "Lookin' For A Love" and "That's The Way I Feel About Cha," died Friday at age 70, his publicist says.

Womack began putting out records in the early 1960s as the lead singer of The Valentinos. He straddled styles ranging from R&B to country.

The Valentinos' hit "It's All Over Now" was recorded by the Rolling Stones and went to No. 1 on the U.K. singles charts.

Variety says Womack was "a gutsy singer and a superlative axe man" who "charted nearly 50 hits, the majority of them self-penned, during his career of more than 40 years."

"Born in Cleveland to a musical and religious family, Womack began singing and playing guitar at an early age. He toured the gospel circuit with his brothers. Cooke — also a product of gospel music, and the former lead singer of the Soul Stirrers — took the act under his wing, and recorded for SAR with a new moniker. After scoring a No. 8 hit in 1962 with 'Lookin' For a Love,' the group reached No. 21 in 1964 with 'It's All Over Now,' which the Rolling Stones turned into a top 30 pop hit the same year.

"After Cooke was shot and killed in an incident in a Los Angeles motel in 1964, the Valentinos disbanded. Womack scandalously married Cooke's widow Barbara three months after the singer's death."

"In 2012, Womack began a career renaissance with the release of The Bravest Man in the Universe, his first album in more than 10 years. Produced by Damon Albarn and XL's Richard Russell, the album made Rolling Stone's 50 Best Albums of 2012 alongside numerous other critical accolades. 'You know more at 65 than you did at 25. I understand the songs much better now,' Womack told Rolling Stone at the time. 'It's not about 14 Rolls Royces and two Bentleys. Even if this album never sells a nickel, I know I put my best foot forward.' Upon his death, Womack was in the process of recording his next album for XL, tentatively titled The Best Is Yet to Come and reportedly featuring contributions by Stevie Wonder, Rod Stewart and Snoop Dogg.

"Womack was inducted into the Rock and Roll Hall of Fame in 2009. 'My very first thought was — I wish I could call Sam Cooke and share this moment with him,' Womack said. 'This is just about as exciting to me as being able to see Barack Obama become the first black President of the United States of America! It proves that, if you're blessed to be able to wait on what's important to you, a lot of things will change in life.' "