Accessibility links
Facebook Scientists Alter News Feeds, Find Emotions Are Affected By It : The Two-Way A News Feed filled with negative comments led to users expressing more negativity. The opposite was also true, proving "emotional contagion" can happen even online. 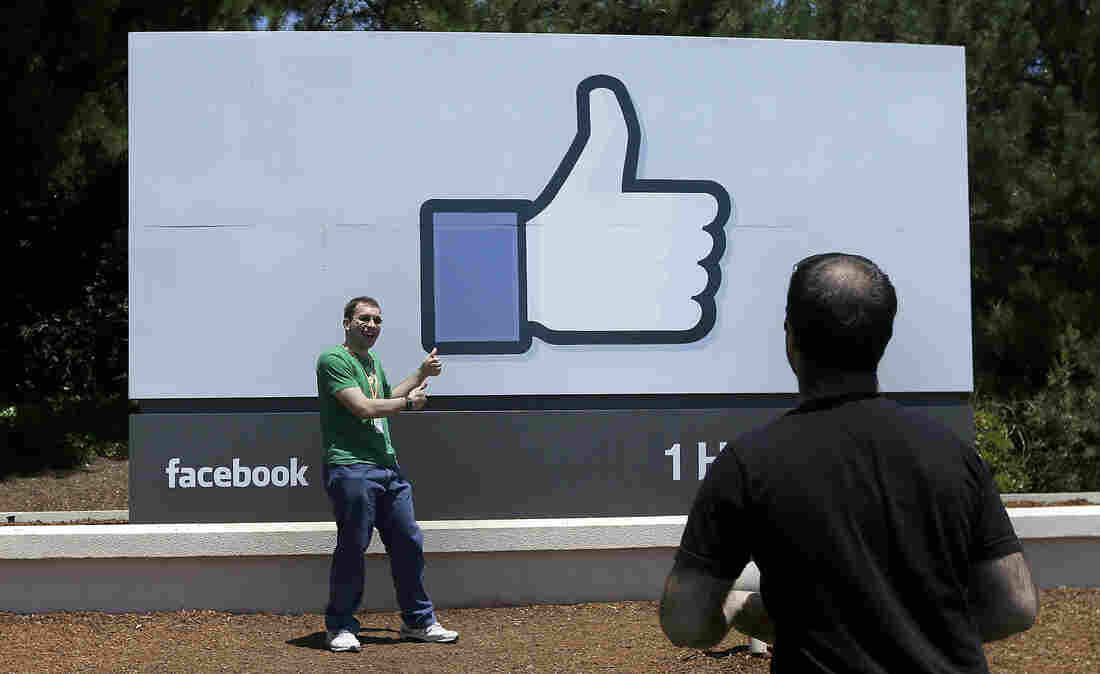 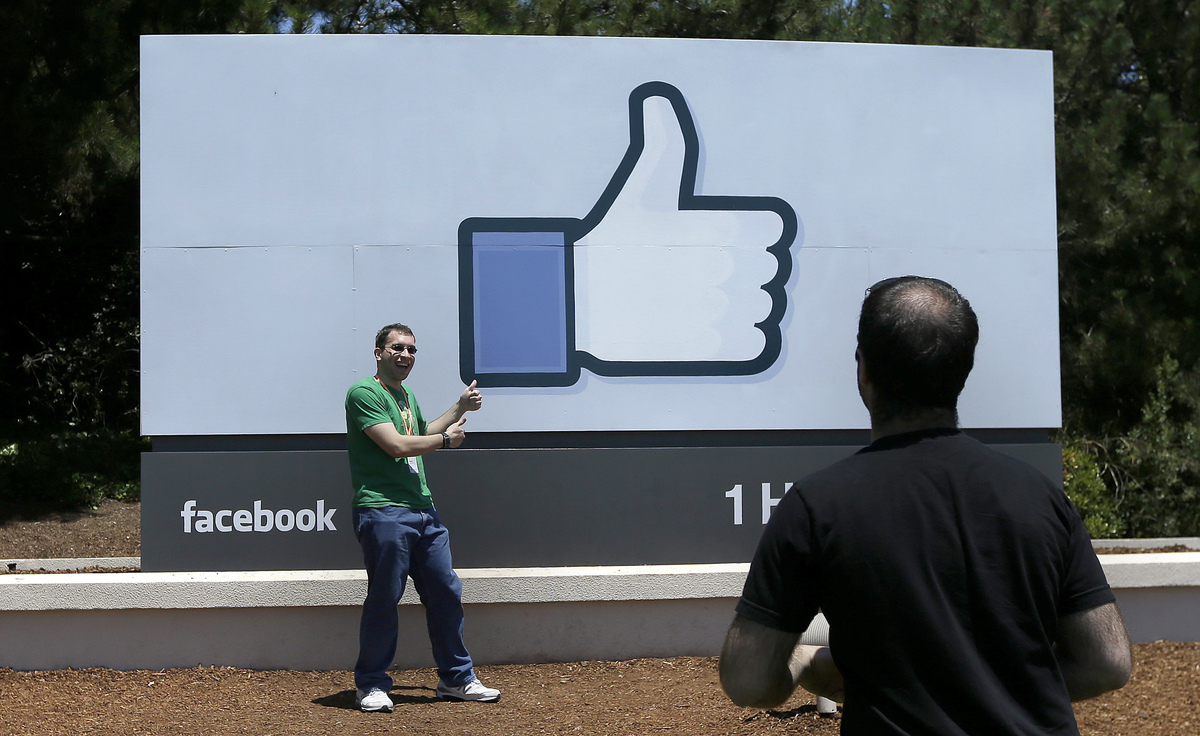 For one week back in 2012, Facebook scientists altered what appeared on the News Feed of more than 600,000 users. One group got mostly positive items; the other got mostly negative items.

As the New Scientist reports, the research means "emotional contagion" can happen online, not just face to face. The magazine adds:

"The effect was significant, though modest.

The findings are published in the current edition of the Proceedings of the National Academy of Sciences.

If you're wondering: Yes, this kind of experiment is in line with Facebook's terms of use. The Verge reports:

"When users sign up for Facebook, they agree that their information may be used 'for internal operations, including troubleshooting, data analysis, testing, research and service improvement.' While there's nothing in the policy about altering products like the News Feed, it's unlikely Facebook stepped outside the bounds of the Terms of Use in conducting the experiment. Still, for users confused by the whims of the News Feed, the experiment stands as a reminder: there may be more than just metrics determining which posts make it onto your feed."