Accessibility links
Obama To Nominate Former Procter & Gamble Chief To Head VA : The Two-Way The Department of Veterans Affairs is currently in a sea of trouble. A White House report said its "corrosive culture" led to systematic failures. 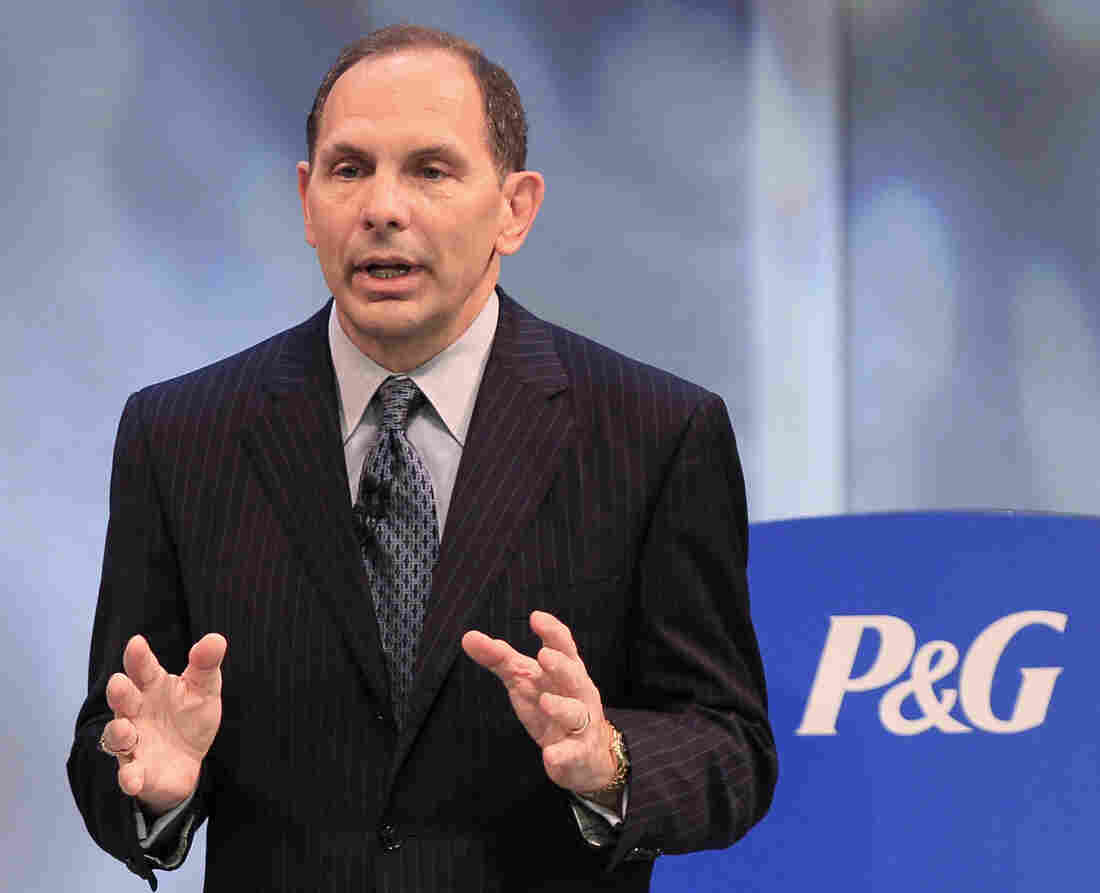 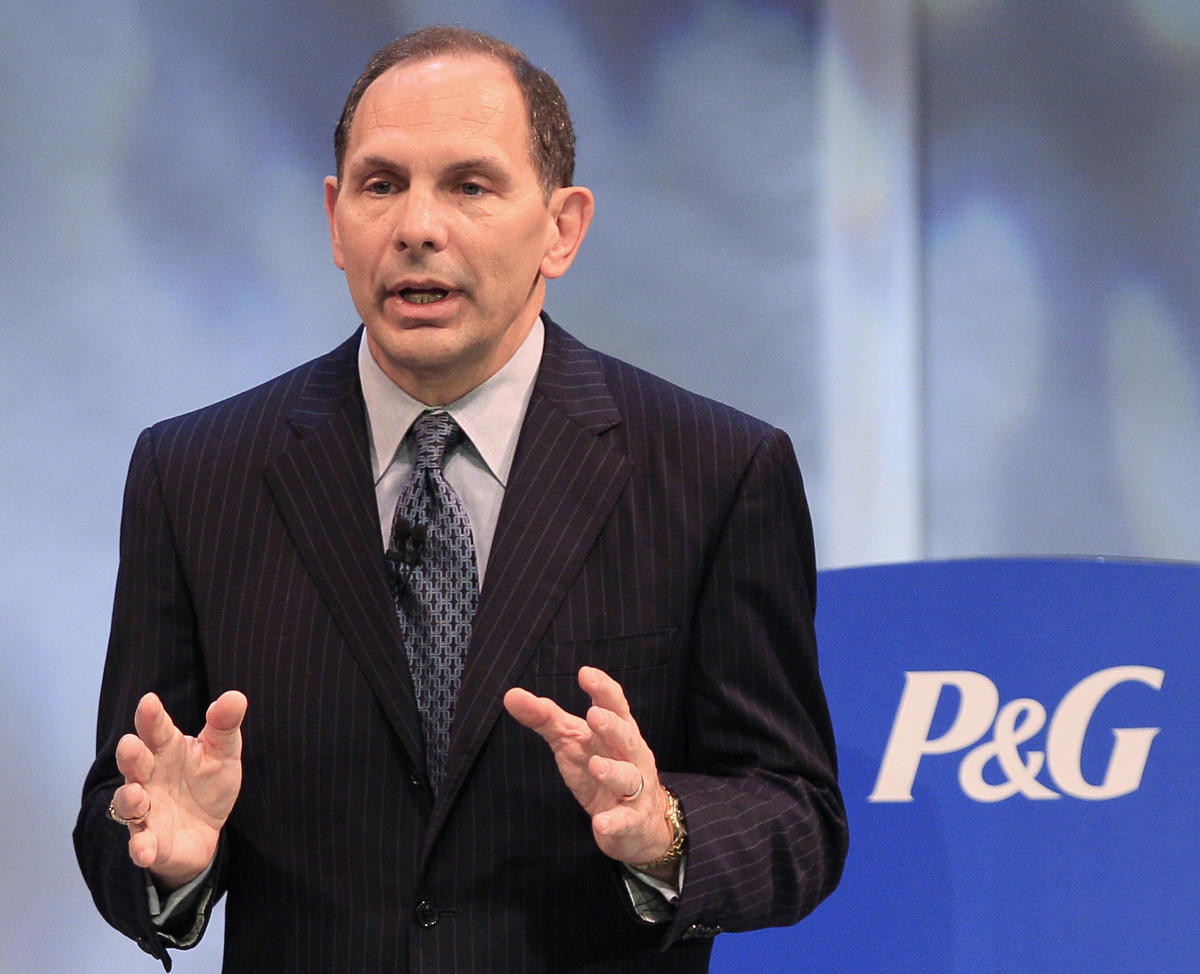 President Obama on Monday will nominate Robert McDonald, the former chief executive of Procter & Gamble, to head the Department of Veterans Affairs, according to a White House official.

The agency's previous chief, Eric Shinseki, resigned with the agency engulfed in controversy over allegations that the agency falsified documents and allowed sick veterans to languish in its bureaucracy.

The Washington Post, which first reported the news, calls McDonald, whose former company focuses on household products like Tide detergent and Charmin toilet paper, an "unorthodox pick." The paper goes on:

"In recent years, the job of VA secretary has been filled by retired generals, medical professionals or politicians. McDonald's background is a significant departure, though he and his wife have deep family ties to the military. McDonald graduated in the top 2 percent of his class at the U.S. Military Academy at West Point, N.Y., and served in the Army for five years, achieving the rank of captain in the 82nd Airborne Division before taking an entry-level job at P&G. He is the son of an Army Air Corps veteran of World War II, and his wife's father was shot down over Europe and survived harsh treatment as a prisoner of war.

'The choice suggests a real focus on customer satisfaction, as opposed to what you might get from a retired general or medical leader,' said Phillip Carter, who follows veterans issues for the Center for a New American Security. 'It is probably a wise choice given the concerns right now of veterans.'"

McDonald rose to CEO of P&G from an entry-level job. He took over in 2009 amid the recession and is credited with adding 1 billion customers. If confirmed by the Senate, McDonald would take over an agency in crisis.

As we reported, a White House investigation into the problems at the VA found that the system had "significant and chronic systematic failures" caused by a "corrosive culture."

Senate Veterans' Affairs Committee Chairman Bernie Sanders, an independent from Vermont, said in a statement that he looks forward to meeting with McDonald next week.

"The VA needs significantly improved transparency and accountability and it needs an increased number of doctors, nurses and other medical staff so that all eligible veterans get high-quality health care in a timely manner," Sanders said.