Accessibility links
Obama Says He Will Use Executive Action To Address Immigration System : The Two-Way The move comes about a week after Republican House Speaker John Boehner threatened to sue the president over his use of executive actions. Obama said the majority of Americans want immigration reform.

Obama Says He Will Use Executive Action To Address Immigration System

Obama Says He Will Use Executive Action To Address Immigration System 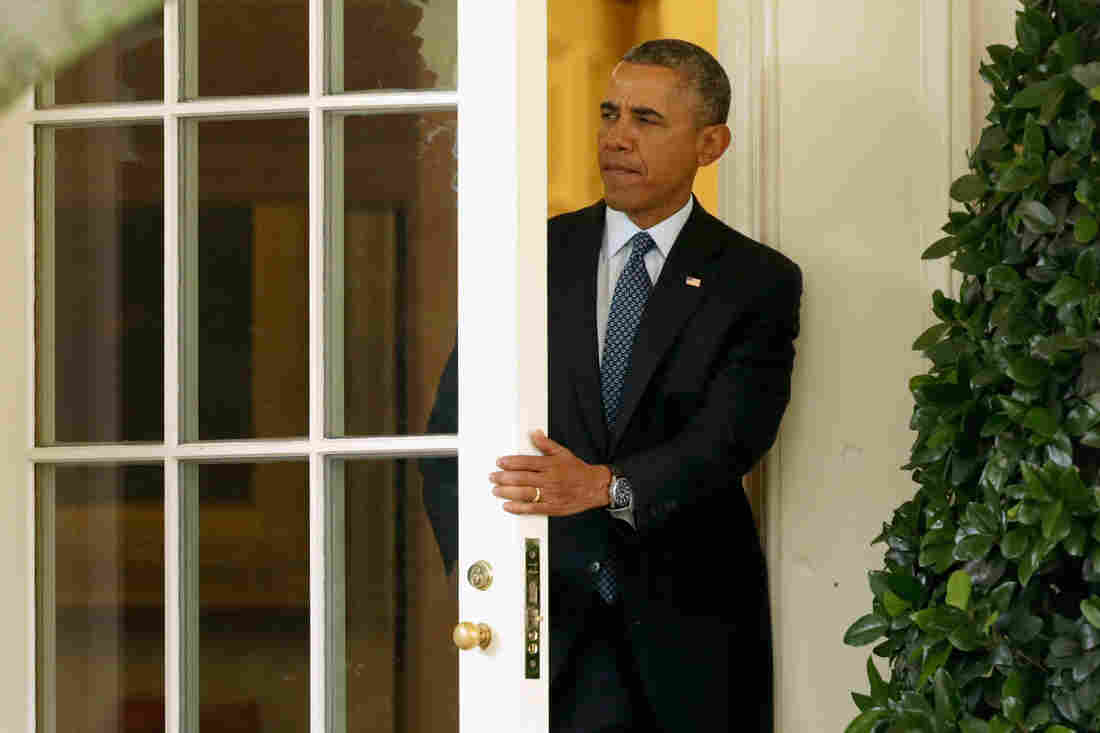 President Obama said he will move some immigration enforcement assets from the interior of the country to the border, part of his effort to fix the immigration system. Chip Somodevilla/Getty Images hide caption 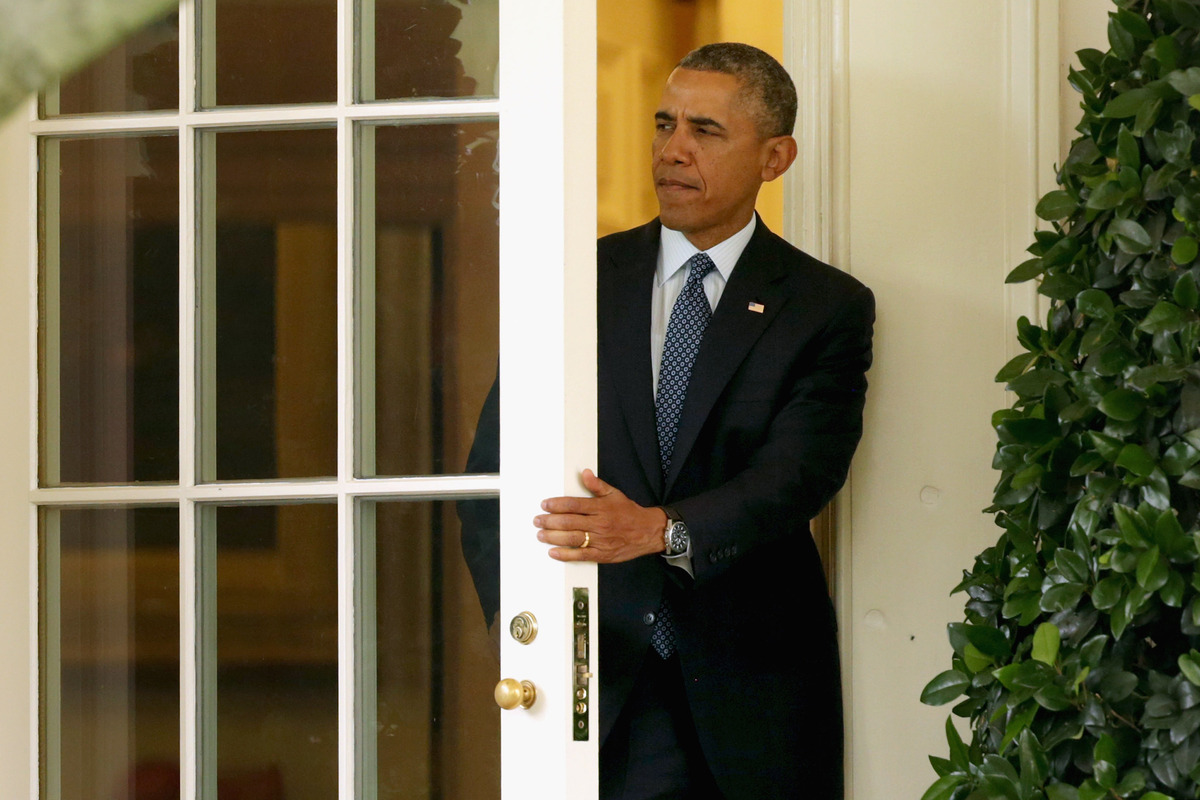 President Obama said he will move some immigration enforcement assets from the interior of the country to the border, part of his effort to fix the immigration system.

President Obama says he is going to use executive action to deal with what he says is a broken immigration system.

"While I will continue to push Republicans to drop excuses and act," Obama said, "Americans cannot wait forever for them to act."

Obama made the announcement at the White House Rose Garden on Monday. He said he will begin "a new effort to fix the immigration system on my own, without Congress."

Obama announced one piece of concrete action — that he would move some immigration enforcement assets from the interior of the country to the border. He said his Cabinet will meet and by the end of the summer, it will bring him recommendations for executive actions.

Obama added that he made the decision a year after the Senate passed an immigration reform bill and after House Speaker John Boehner, a Republican from Ohio, told him that he would not push for a vote on an immigration overhaul bill this year.

This is, of course, also a controversial move by the president, because it was just last week that Boehner threatened to sue Obama over his executive actions. Republicans have long complained that Obama is running afoul of the Constitution by taking executive action instead of pursuing legislation.

President Obama also received a rebuke from the Supreme Court, which decided last week that he had overstepped his powers while making appointments to the National Labor Relations Board while the Senate was in a pro forma session.

Obama's announcement also comes amid a crisis at the Southern border, which has seen an almost 100 percent year-to-year increase in the number of unaccompanied minors crossing into the United States illegally. As we reported Sunday, Obama is asking Congress for more than $2 billion to stem the tide of migrants and says the executive needs more flexibility in deportation laws to be able to quickly deport non-Mexican children.

In a statement, Boehner said executive orders won't solve the problems with the country's immigration system.

"The crisis at our southern border reminds us all of the critical importance of fixing our broken immigration system," Boehner said. "It is sad and disappointing that – faced with this challenge – President Obama won't work with us, but is instead intent on going it alone with executive orders that can't and won't fix these problems."