Accessibility links
For Sale: South Dakota Town With Bar, $399,000 : The Two-Way The prairie hamlet of Swett — population 2 plus a dog — comes with 6 acres, a house, three trailers, an old tire shop and a Volvo semi. If you don't have the money, no Swett. 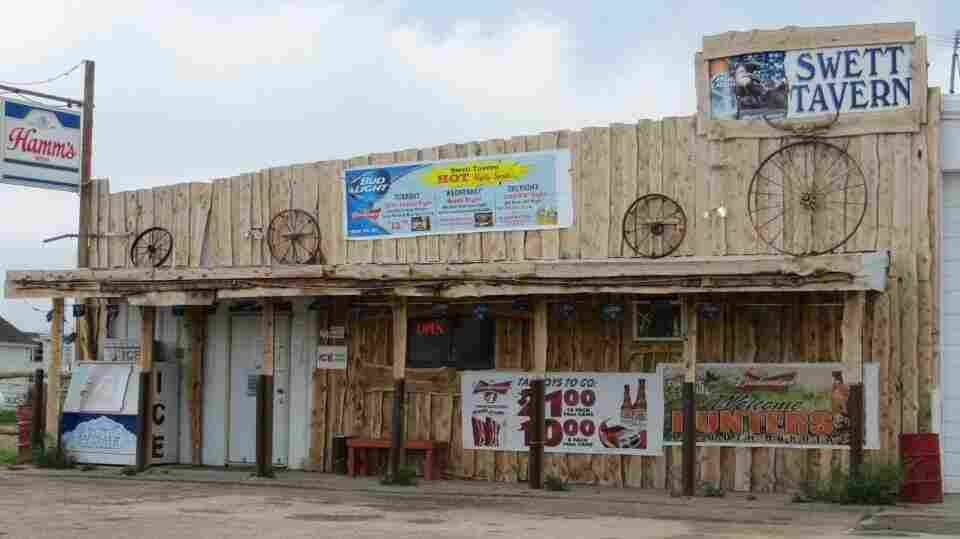 Swett Tavern has many updates, including a new horseshoe-shaped bar, an extra party room and a stage area, according to the real estate listing. Courtesy of Stacie Montgomery hide caption 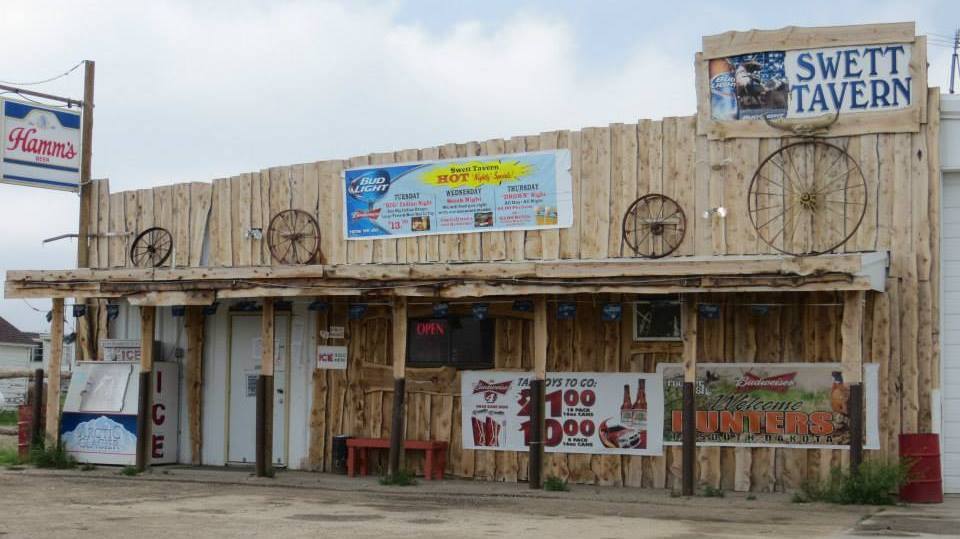 Swett Tavern has many updates, including a new horseshoe-shaped bar, an extra party room and a stage area, according to the real estate listing.

It may seem there's nothing to do but play video lottery, shoot pool and drink at the still-breathing tavern in otherwise dead Swett, S.D. But the town was listed for sale last week for $399,000, and it's actually fairly well-located.

Just a couple of hours away from all of the attractions the Black Hills and Badlands have to offer — such as Mount Rushmore, the town of Sturgis and Wall Drug — Swett is also a prime spot for pheasant hunters. 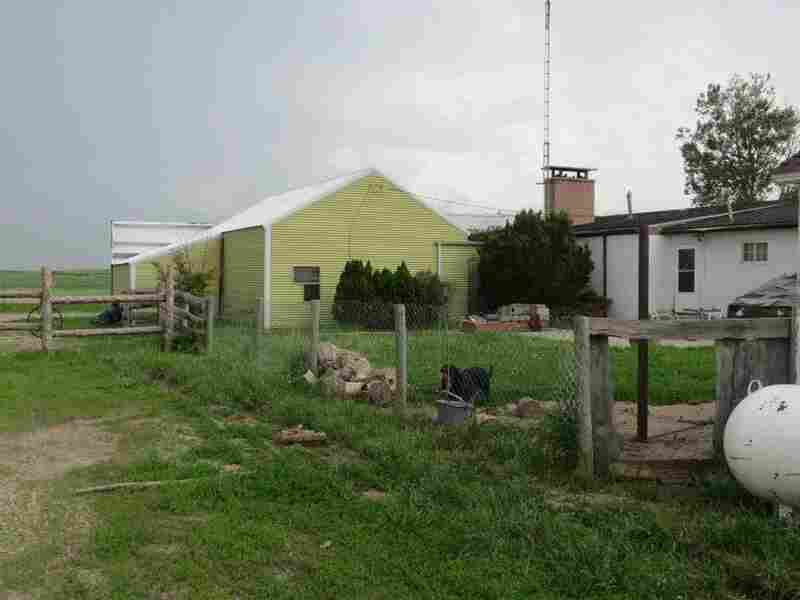 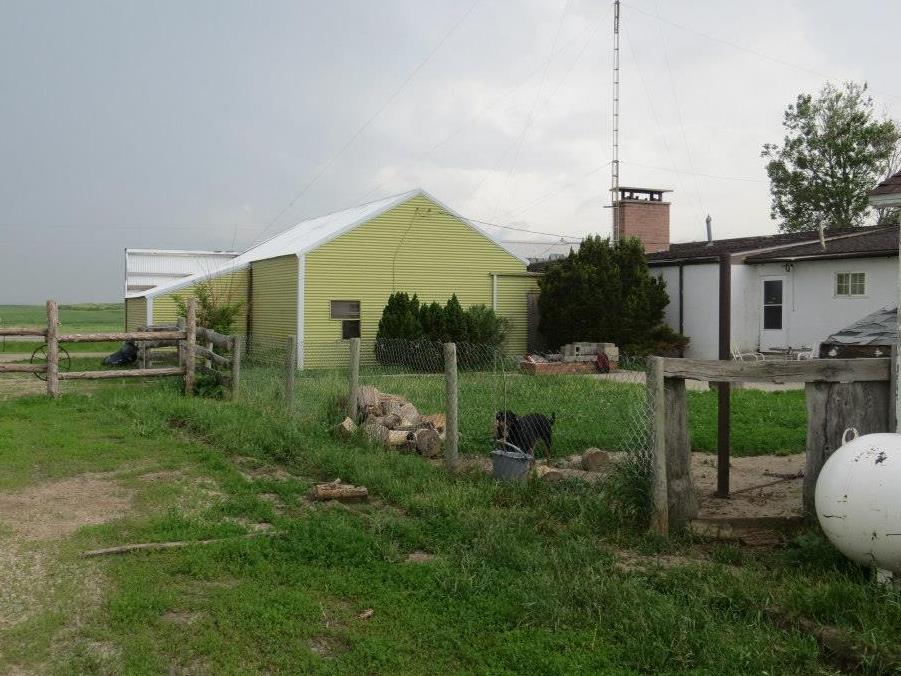 The property includes a tavern, workshop, three trailers and a house.

It has a population of two. Three if you count a Rottweiler mix named Daisy. Lance Benson owns the town. He and his wife live on the 6.16 acres for sale. The property includes not only the tavern, but a house, three trailers and a large garage that was once used as a tire shop. Benson is also willing to throw in a 1990 Volvo semi-tractor as part of the deal.

In Swett's boom days, it reportedly boasted a population of 40, along with a few houses, a grocery store and a post office in the 1940s. The Rapid City Journal says the prairie town was named after a farmer who owned the grocery store. But as its residents migrated to bigger cities, ownership of the town changed hands many times, until Benson bought it in 1998.

Benson told the newspaper that while he'd love to keep the town, he wants to focus on his core business, a traveling concession company.

"If I don't sell it [the town] this first year, I would probably keep it," he said.

Stacie Montgomery, Benson's real estate agent, said she's been receiving phone calls and emails nonstop for days, but that no serious buyer has yet emerged. She's also fielded calls from production companies who are interested in using the property for reality TV shows, including one from Russia.

Montgomery said she's been unable to reach Benson and isn't sure he's even aware of all of the media attention his property is getting.

"He's not really into technology," she said.

When Benson does surface, he might be surprised to find that listing tiny Swett for sale has really put it on the map.