Accessibility links
Facebook's Sandberg Apologizes For Newsfeed Experiment : The Two-Way Facebook scientists were criticized for a study that manipulated what some users saw in their feeds. COO Sheryl Sandberg said the social media site didn't mean to upset users. 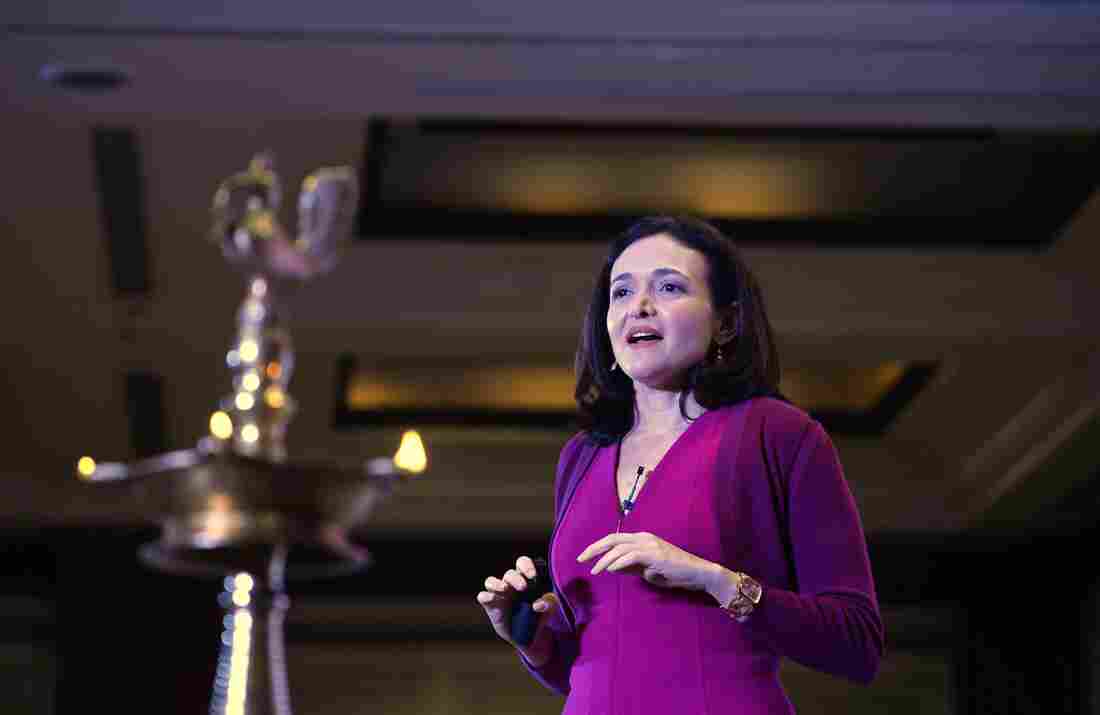 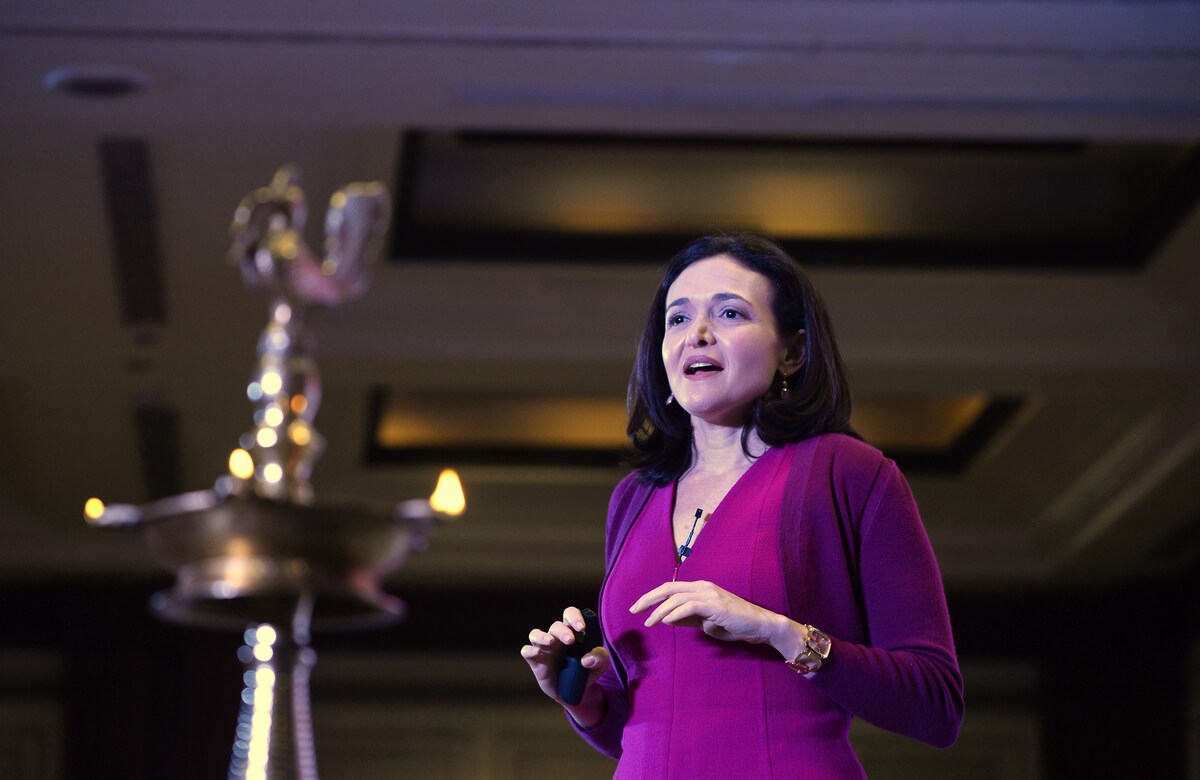 Facebook chief operating officer Sheryl Sandberg addresses an interactive session organized by the women's wing of the Federation of Indian Chambers of Commerce and Industry (FICCI) in New Delhi on Wednesday.

Facebook's No. 2 executive apologized on Wednesday over an experiment that manipulated the news feeds of more than 600,000 users.

"'This was part of ongoing research companies do to test different products, and that was what it was; it was poorly communicated,' Sandberg, Facebook's chief operating officer, said while in New Delhi. 'And for that communication we apologize. We never meant to upset you.'

"Sandberg was in India meeting with smaller-sized businesses that advertise on Facebook. The company is working with advertisers outside the U.S. to launch campaigns that are more tailored to local markets. She was meeting with entrepreneurs and businesswomen as part of her "Lean In" campaign when she commented on the study."

As we reported, the 2012 experiment was actually part of a scientific study that is published in the current edition of the Proceedings of the National Academy of Sciences.

Scientists showed one group of users positive items; other users were shown negative items. What they found is that "emotional contagion" happens online just as it does in the face-to-face world.

Sandberg's apology, by the way, comes just after several European data protection agencies announced they would look into whether Facebook broke local privacy laws with the experiment.

"That includes Ireland's Office of the Data Protection Commissioner, which regulates Facebook's global operations outside North America because the company has its international headquarters in Dublin. The Irish regulator has sent a series of questions to Facebook related to potential privacy issues, including whether the company got consent from users for the study, according to a spokeswoman.

"The Information Commissioner's Office of Britain also said that it was looking into potential privacy breaches that may have affected the country's residents, though a spokesman of the office said that it was too early to know whether Facebook had broken the law. It is unknown where the users who were part of the experiment were located. Some 80 percent of Facebook's 1.2 billion users are based outside North America."