Accessibility links
Book News: J.K. Rowling Writes A New 'Harry Potter' Story : The Two-Way Also: A first edition of Marx's Das Kapital has sold for $40,000; Katie Roiphe asks what would have happened if My Struggle were written by a woman. 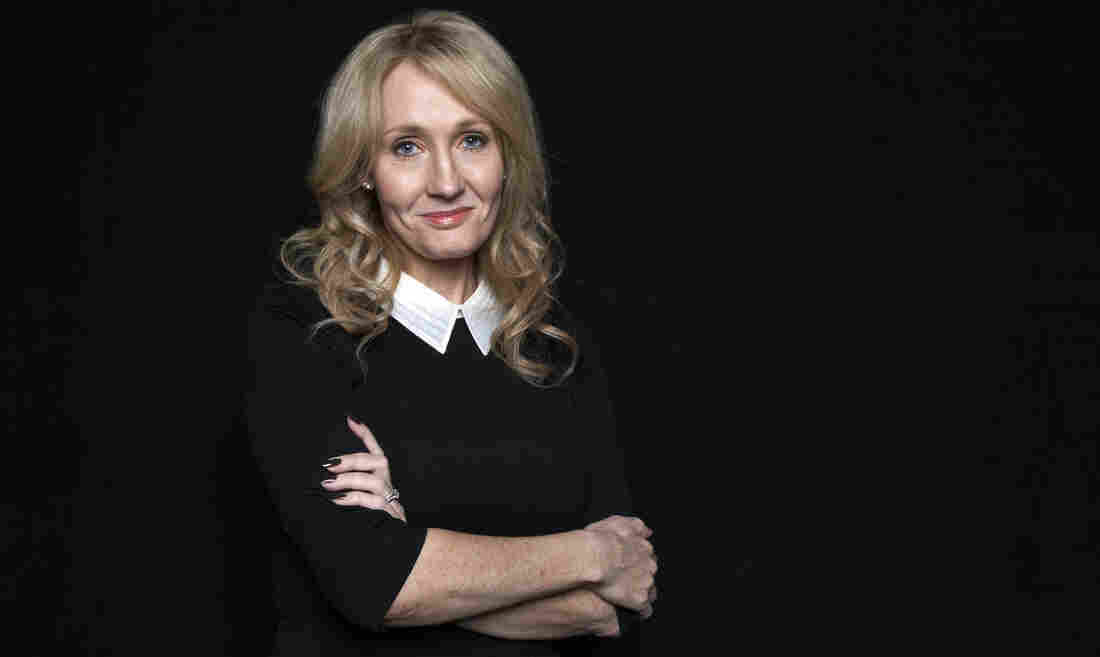 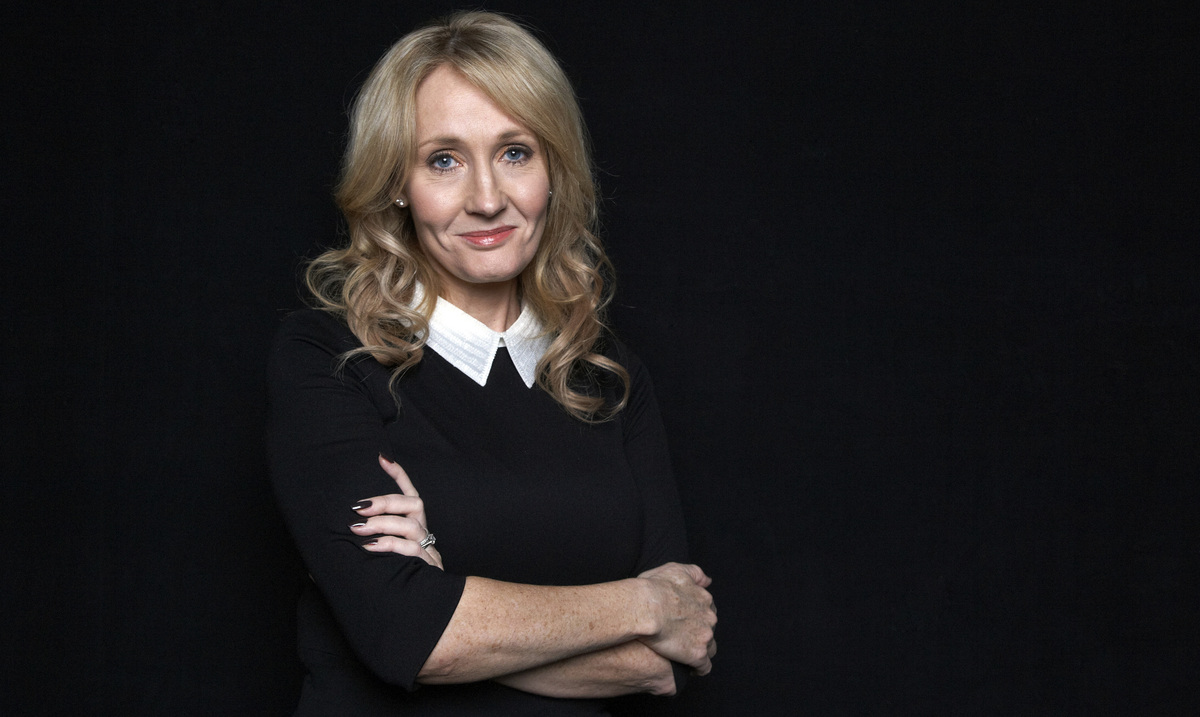