Accessibility links
Samsung Faces Allegation That A Chinese Supplier Used Child Labor : The Two-Way But the South Korean electronics company's own recent report on conditions at about 100 Chinese suppliers' factories found no child labor, though it did find other violations. 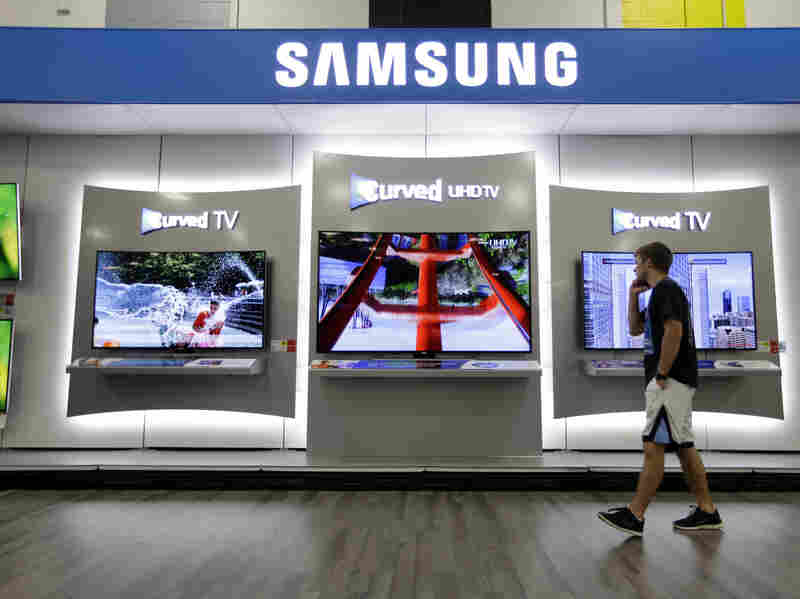 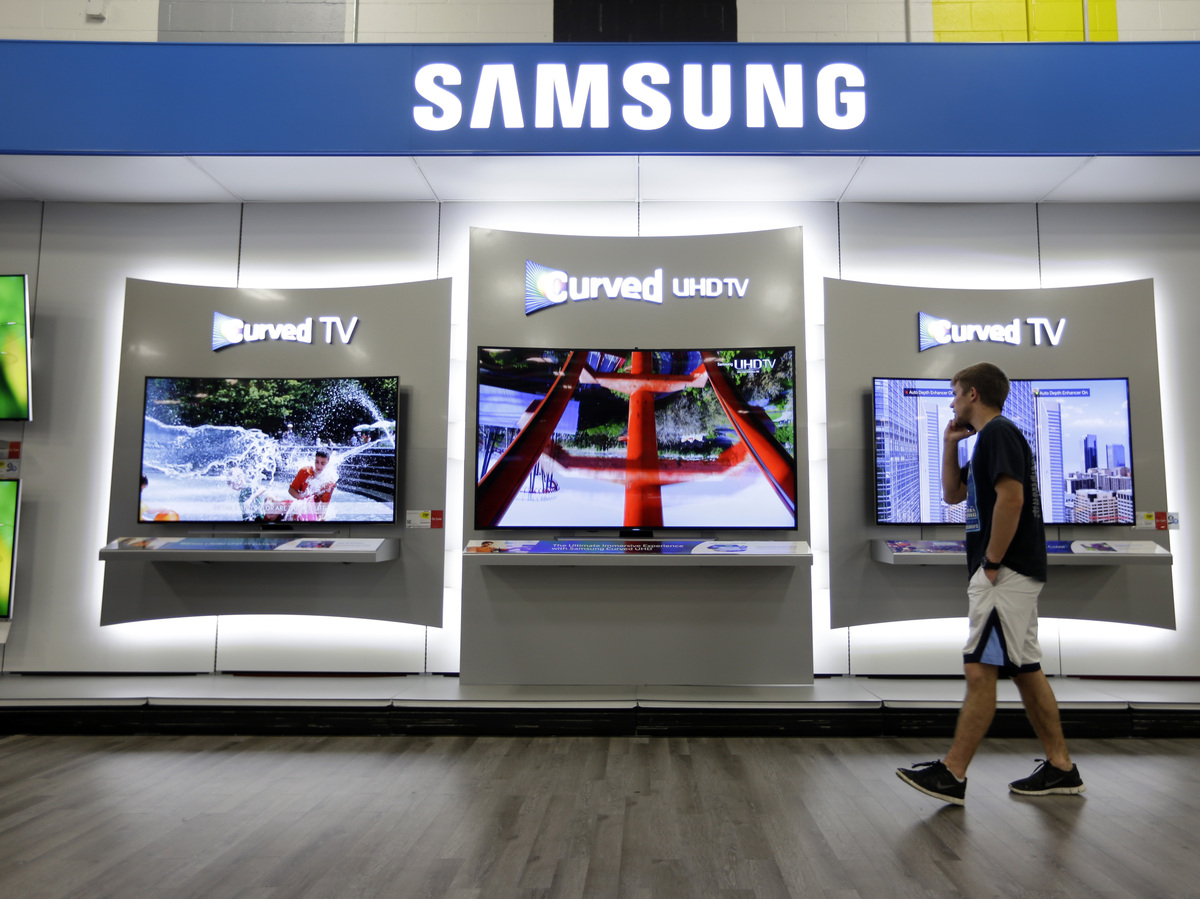 Electronics giant Samsung is facing allegations that a supplier in China used child labor to meet the company's production targets.

In a statement on its website, Samsung said it was "urgently looking into the latest allegations and will take appropriate measures in accordance with our policies to prevent any cases of child labor in our suppliers."

The company's own recent report on conditions at about 100 Chinese suppliers' factories, based on an external audit, found no child labor. That report did, however, find that more than half the facilities surveyed did not provide safety equipment to workers, and most didn't comply with China's law on overtime hours.

Samsung's rival Apple has also been criticized for labor violations at its supplier in China.