Accessibility links
Philadelphia Judge Denies Former Nazi Guard Bail : The Two-Way Johann "Hans" Breyer, 89, is awaiting extradition to Germany. His defense lawyers argued he is in poor health. A hearing to extradite him to Germany is scheduled for Aug. 21. 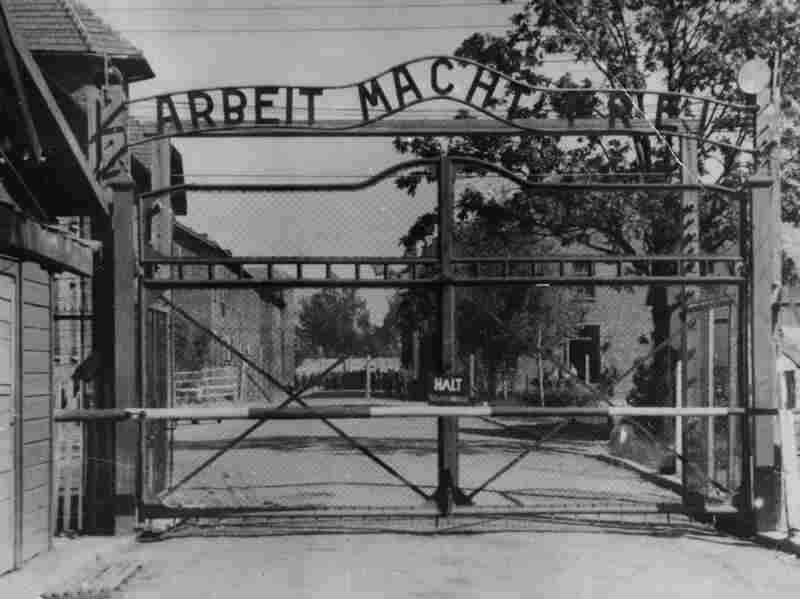 The main gate of the Nazi concentration camp Auschwitz I in Poland, where Johann "Hans" Breyer served as a guard. AP hide caption 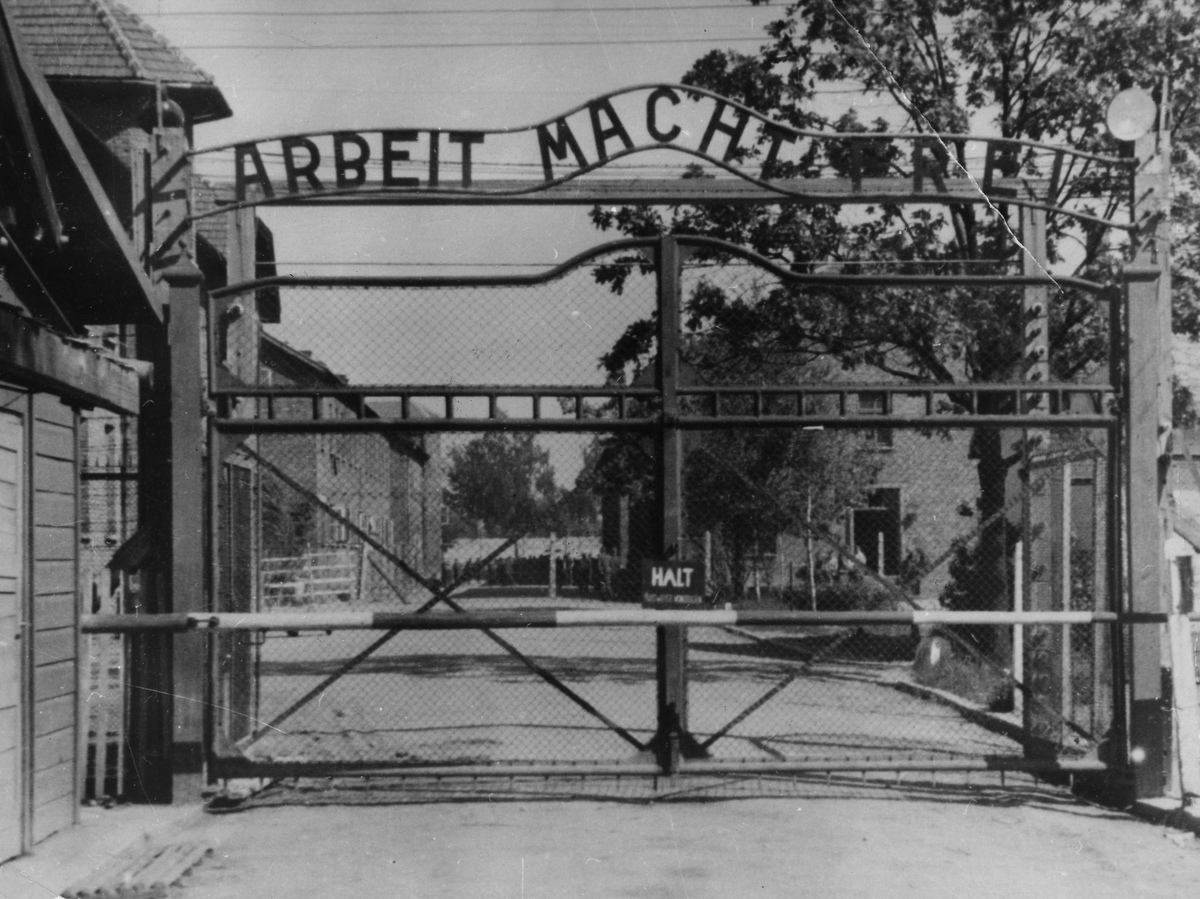 The main gate of the Nazi concentration camp Auschwitz I in Poland, where Johann "Hans" Breyer served as a guard.

A former Nazi camp guard, who is awaiting extradition to Germany, has been denied bail by a judge in Philadelphia, though his defense lawyers argued that the 89-year-old is in failing health.

Lawyers said Johann "Hans" Breyer had heart disease and dementia, and had suffered a stroke in recent years. But on Tuesday, U.S. Magistrate Judge Timothy Rice denied the bail request.

"German authorities hope to try Breyer on accessory-to-murder charges for his guard service at the Auschwitz death camp in 1944. Breyer told The Associated Press in 2012 that he was forced to work there as an SS guard but never took part in the mass killing of Jews and others."

As NPR's Scott Neuman reported last month, Breyer was arrested and later charged with 158 counts of accessory to murder — one for each trainload of victims brought to Auschwitz between May 1944 and October 1944.

Breyer had immigrated to the U.S. in 1952, and is a retired toolmaker. An attempt to strip him of his citizenship in the 1990s failed because a judge ruled that he was a natural-born U.S. citizen through his mother and was coerced into joining the SS when he was still a minor.

The AP adds: "Breyer will remain at a federal prison in Philadelphia until an extradition hearing scheduled for Aug. 21. German authorities hope to try him on the criminal charges in Weiden, Bavaria."