Accessibility links
Church Of England Will Allow Women To Serve As Bishops : The Two-Way More than 20 years after first allowing women to serve as priests, the church voted to ordain women as bishops. A similar proposal had been narrowly defeated in 2012.

Church Of England Will Allow Women To Serve As Bishops

Church Of England Will Allow Women To Serve As Bishops 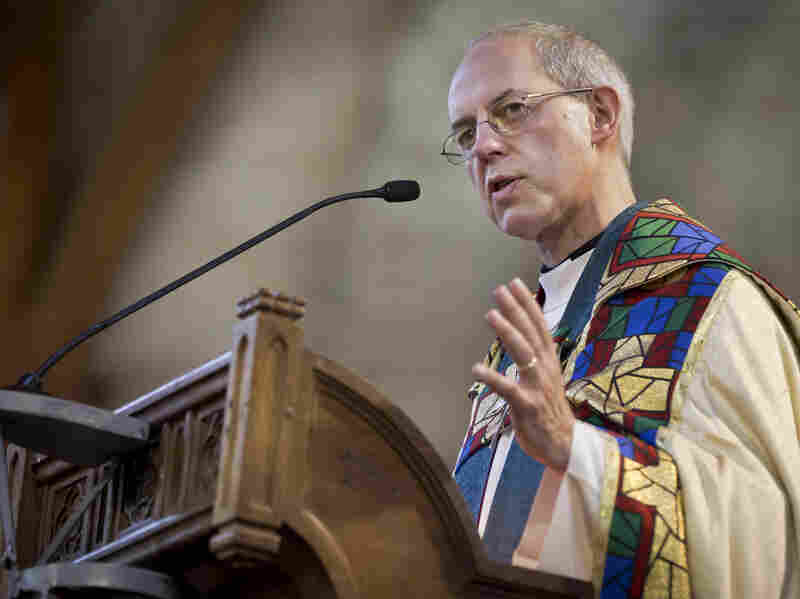 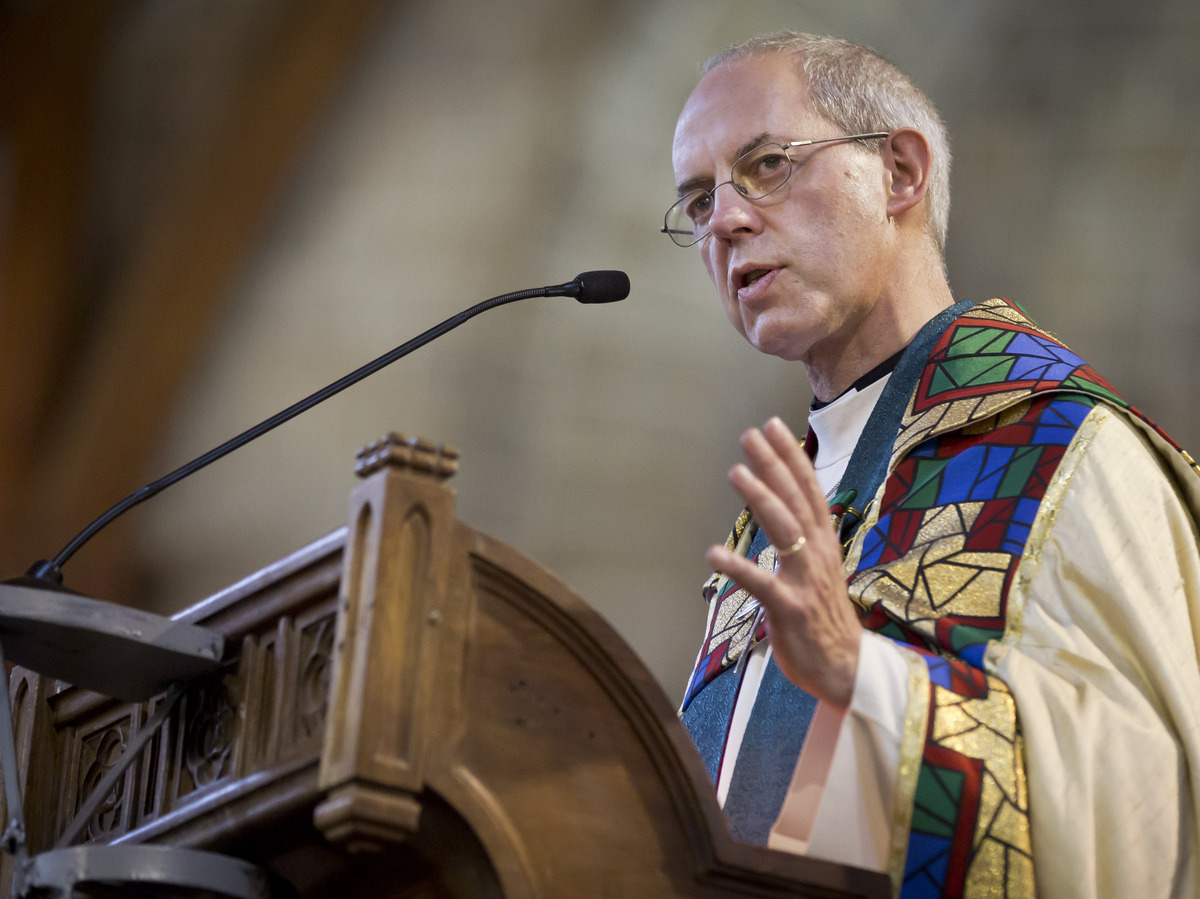 The Church of England voted Monday to ordain women as bishops.

Justin Welby, the Archbishop of Canterbury and the church's spiritual leader, said before the vote that the public would find it "almost incomprehensible" if the church's General Synod did not approve the change.

A similar proposal was narrowly defeated in 2012. A revised proposal had been put to a vote and approved in 43 of the church's 44 dioceses, according to the BBC.

Under the revised plan, opponents can request male priests and bishops, but they are offered no guarantees.

Outside England, more than 20 women serve as Anglican bishops in countries such as the United States, India and New Zealand. The most recently ordained woman is Bishop Melissa Skelton, who took over the Canadian diocese that includes Vancouver in March.

David Banting, a lay member of the church, complained to The Telegraph newspaper that the decision could leave churchgoers confused about gender roles.

"We live in a world which wishes to remove or minimize or disregard gender," Banting said. "The government has done so in regards to marriage already, now the church appears to be doing so in regard to the orders of ministry."

But the change had widespread backing, including support from British Prime Minister David Cameron. It comes more than 20 years after the church first allowed women to serve as priests.

The proposal required two-thirds approval and passed in the House of Laity by a vote of 152 to 45, with five abstentions. The vote in the House of Bishops was nearly unanimous, with 37 in favor, two against and one abstaining.