Accessibility links
NPR News Executive Leaves For Job At The Atlantic : The Two-Way Margaret Low Smith, who has served as NPR's senior vice president for news for three years, is leaving the company to become the president of The Atlantic's live events business.

NPR News Executive Leaves For Job At The Atlantic

NPR News Executive Leaves For Job At The Atlantic 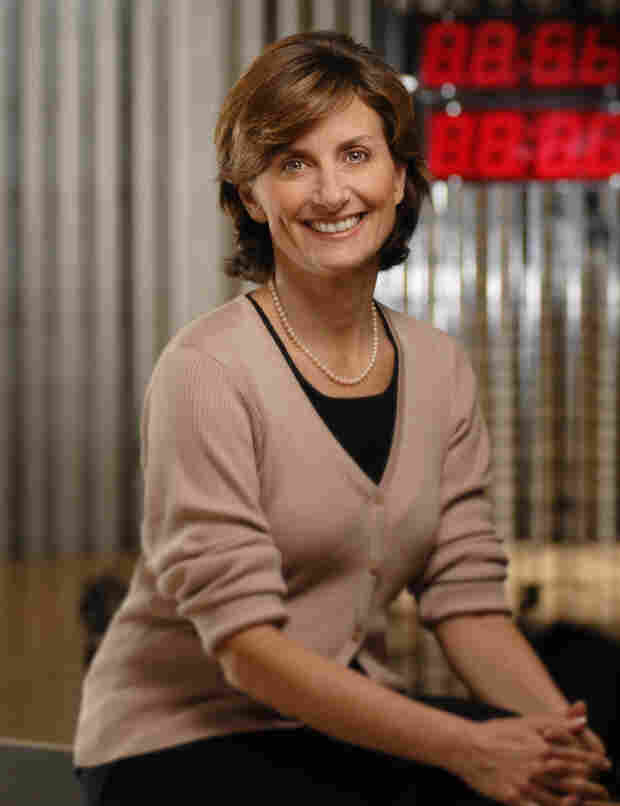 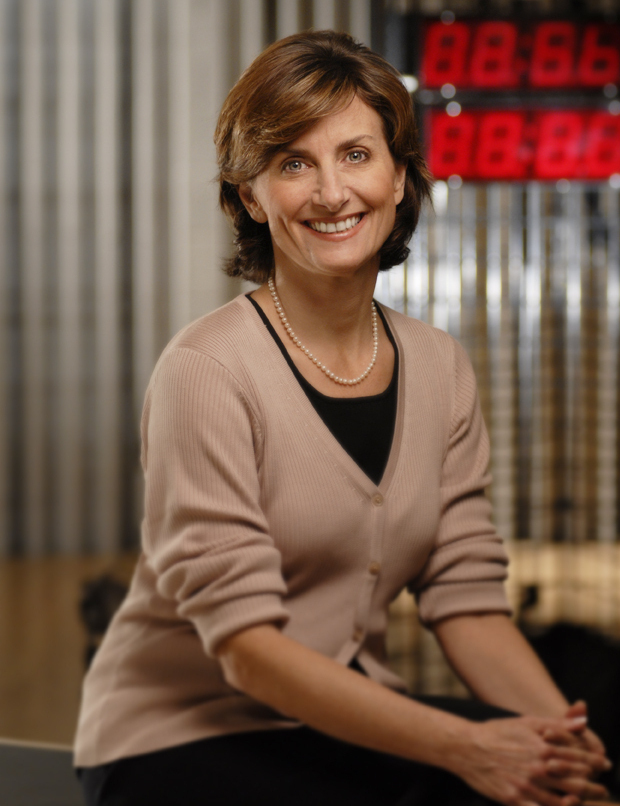 Margaret Low Smith, a longtime NPR executive who has served as senior vice president for news for three years, is leaving the company to become the president of The Atlantic's live events business.

"Her departure will be felt as profoundly as any in recent memory," NPR Chief Content Officer Kinsey Wilson wrote in a memo to staff Tuesday.

He added that Smith's final day at NPR will be at the end of July. She joined the company in 1982 as an overnight production assistant on Morning Edition.

"Margaret has devoted nearly her entire professional career to NPR and in that time has become its most determined and eloquent champion. She is the best partner I've had in nearly 20 years of news leadership.

"And for many, she is the soul of the organization — in her compassion, her generosity, her optimism; equally in her intelligence, drive and ambition for NPR. She is our head and heart."

With Smith's departure, Chris Turpin, the executive producer of All Things Considered, will step in to fill the role on a temporary basis.

Smith rose to the job of senior vice president for news in 2012, a position she initially filled on a temporary basis. Her career at NPR has included a decade of producing stories at All Things Considered and leading the network's programming division, where she helped build Wait Wait... Don't Tell Me! into a success.

NPR media correspondent David Folkenflik is covering the news of Smith's departure and tweets these updates:

@davidfolkenflik I remember sitting next to her as an ATC intern in '91. She wielded a mean razor blade!

Naming replacement for Smith will be one of first major tasks in near of new NPR CEO Jarl Mohn, after budget cuts & executive shifts