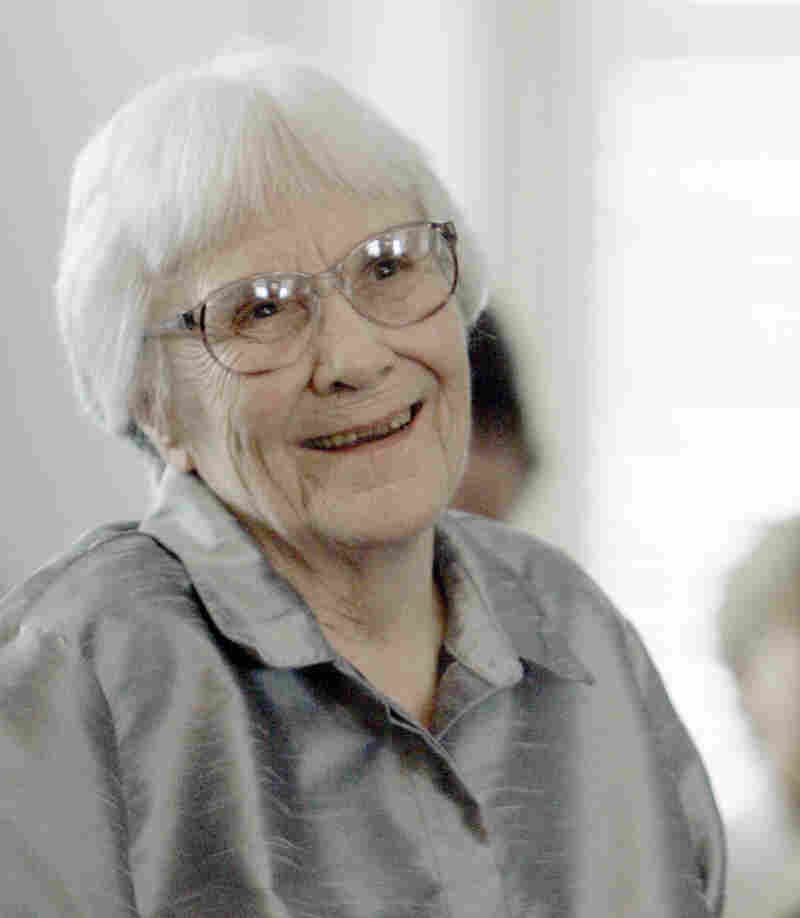 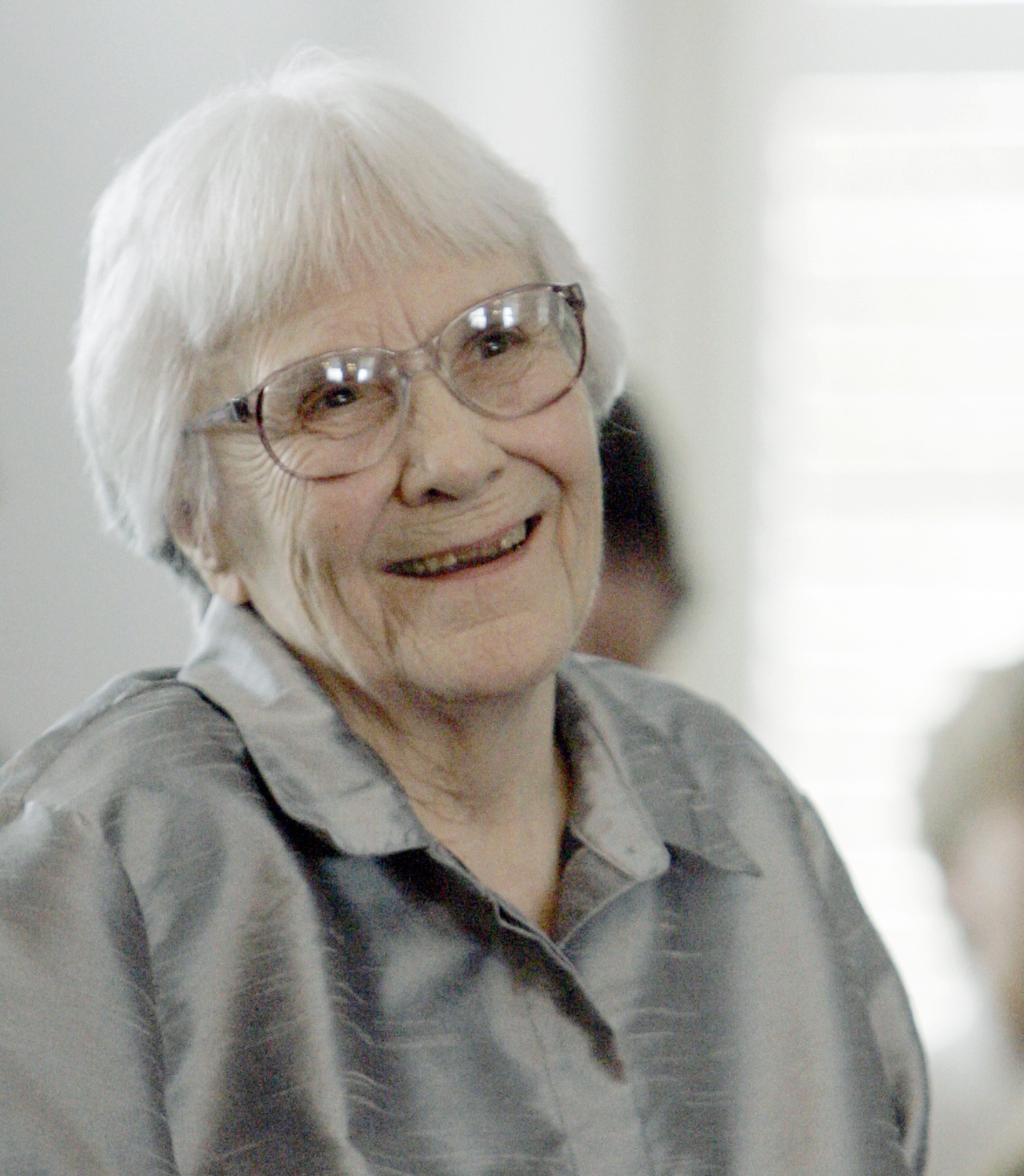 Author Harper Lee smiles during a 2007 ceremony in Montgomery, Ala.