Accessibility links
FedEx Charged With Shipping Drugs For Illegal Online Pharmacies : The Two-Way Prosecutors say the company knowingly distributed controlled substances to customers who had never met with doctors. FedEx says it is innocent and that it will plead not guilty. 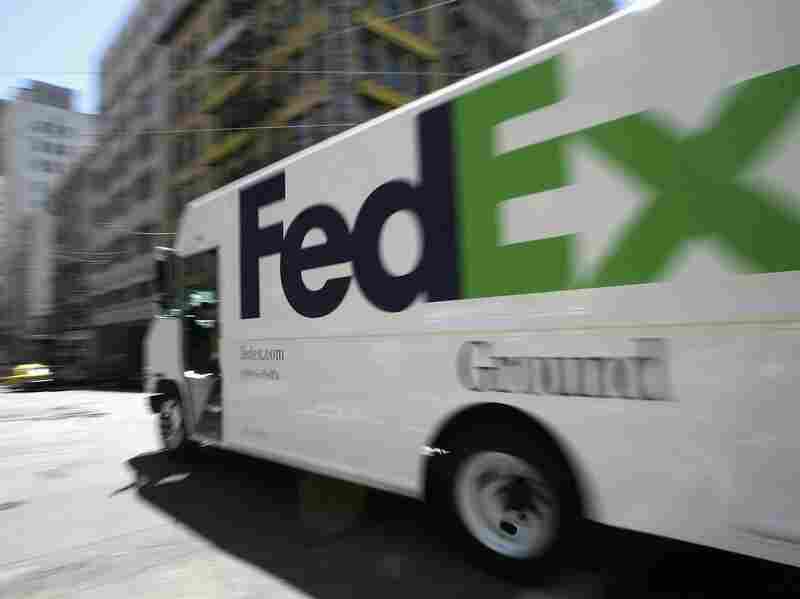 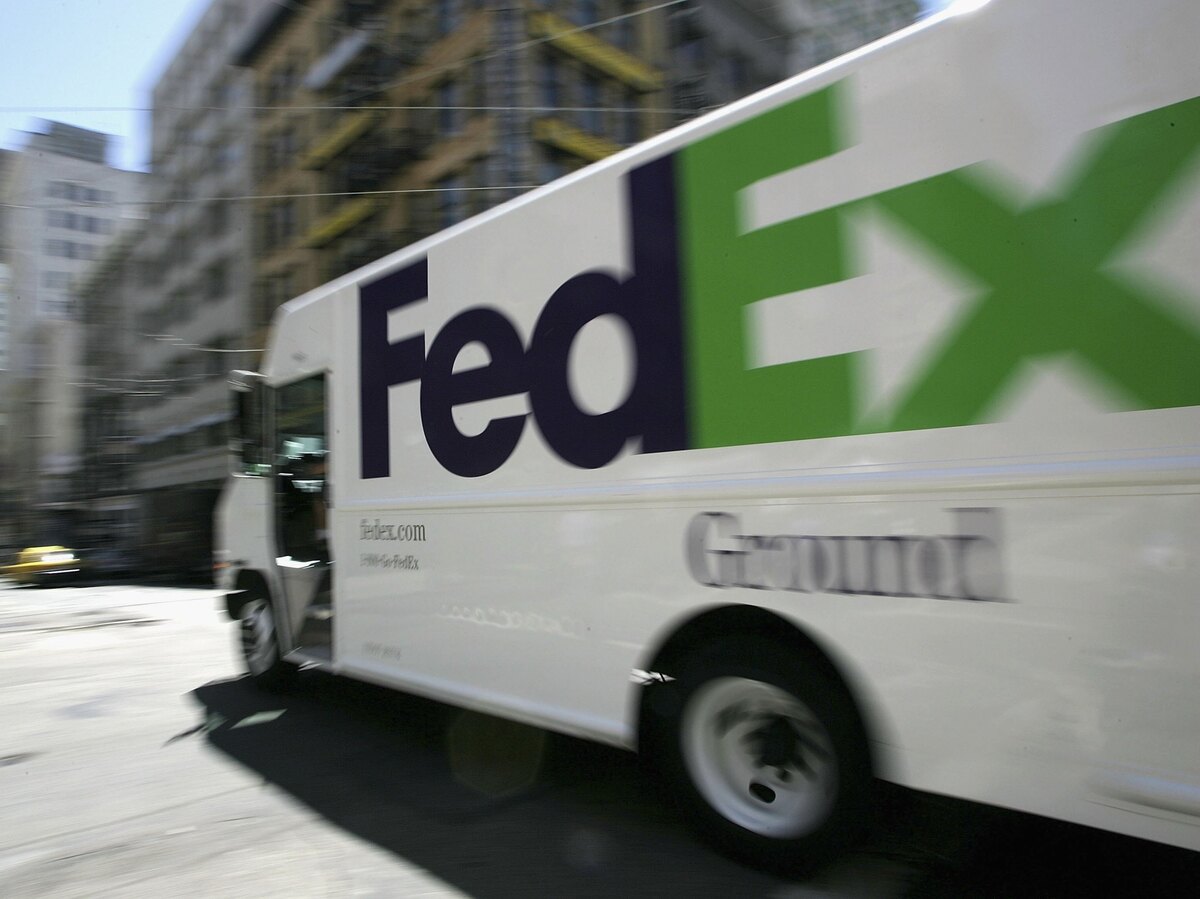 FedEx is "accused of conspiring to distribute prescription drugs to people who never met with doctors — a violation of the Controlled Substances Act," Johnson says.

She says prosecutors in San Francisco demanded that representatives for FedEx appear in court on July 29.

USA Today has more on the indictment, which says that FedEx knew the illicit businesses used its services for decades:

"FedEx took steps to protect its business by setting up special credit policies for Internet pharmacies so it wouldn't lose money if police shut the sites down, the indictment says. FedEx also ignored warnings from the DEA, FDA and members of Congress."

Fitzgerald said the company has a history of cooperation with law enforcement and has asked the government for a list of illegal sites but has not received one.