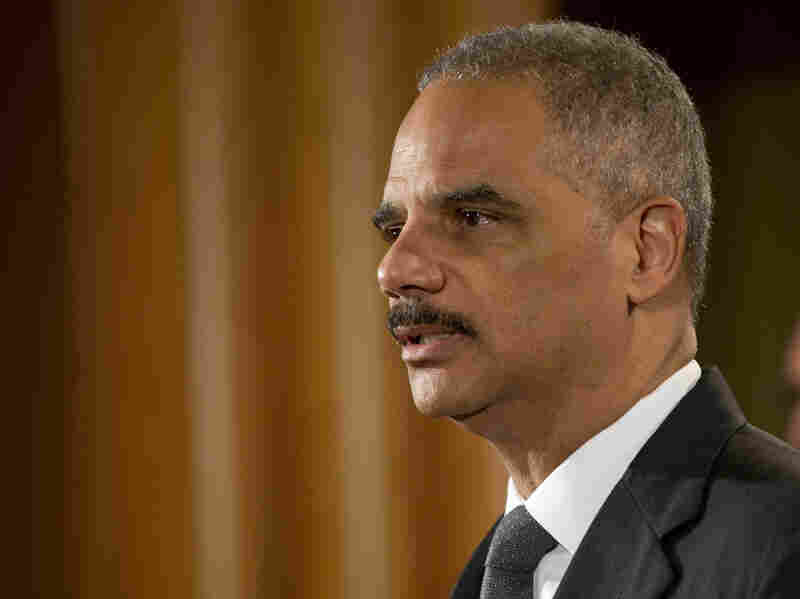 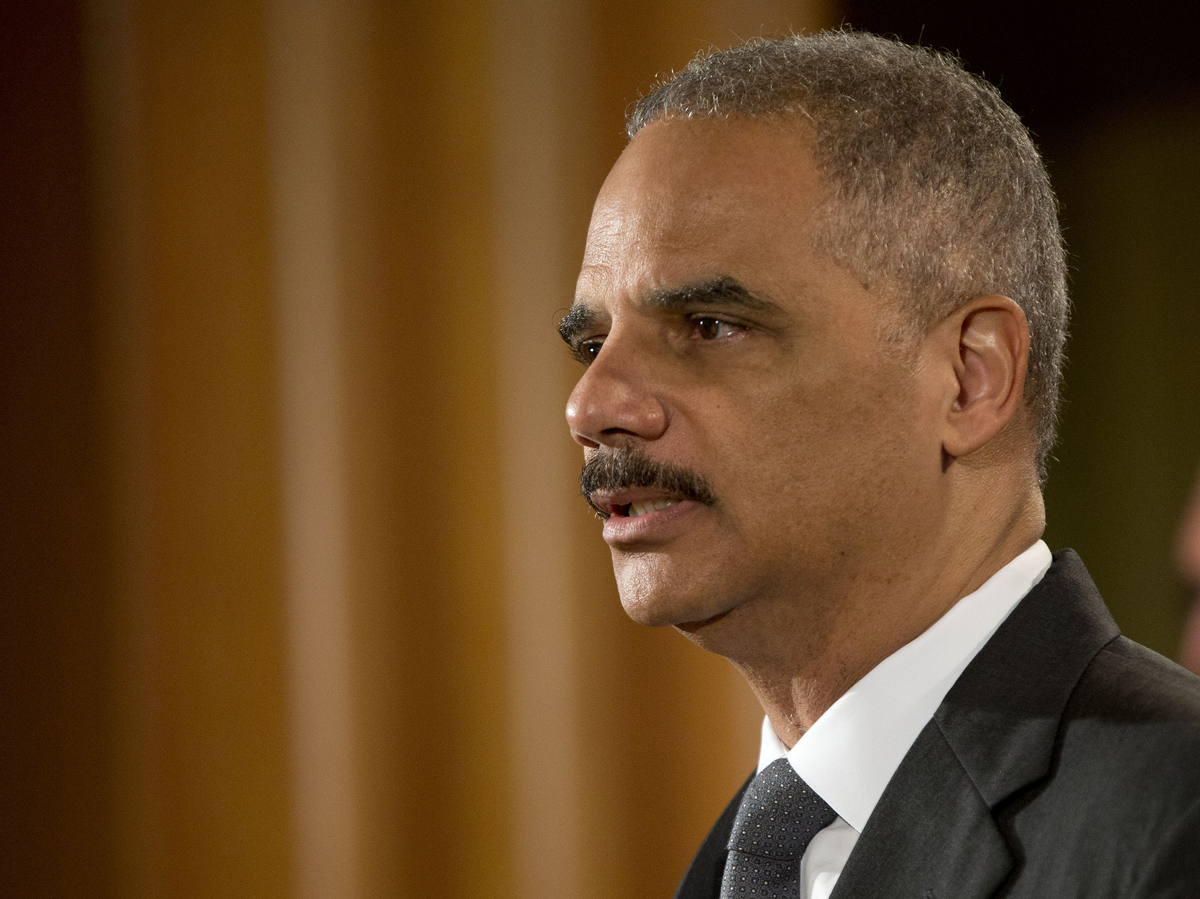 More than 46,000 drug offenders will be eligible for early release, unless Congress makes a move to stop the plan by Nov. 1.

On average, sentences could be reduced by more than two years.

"The magnitude of the change, both collectively and for individual offenders, is significant," U.S. District Judge Patti Saris, who chairs the commission, said before the vote.

Such offenders won't all be released. Their petitions will be considered individually by federal judges. None would be released before Nov. 1, 2015.

Despite the extra work, a majority of federal judges supported the change, NPR's Carrie Johnson reported on Morning Edition.

"The driving factor for the committee's decision was fundamental fairness," Irene Keeley, a district judge in West Virginia, recently testified. "We do not believe that the date a sentence was imposed should dictate the length of imprisonment."

The Justice Department has sought more leniency for some non-violent drug offenders in hopes of reducing sentencing disparities dating from the crack cocaine epidemic of the 1980s.

The department, however, preferred a more limited approach than the Sentencing Commission has taken, arguing that only lower-level, nonviolent drug offenders without significant criminal histories should be eligible. That would have reduced the number of inmates who could petition for early release to about 20,000.

But the commission voted to make the reduced sentencing guidelines it adopted in April for most drug traffickers fully retroactive.

Although its guidelines are just that — non-binding recommendations — they hold great sway within the judiciary.

Prosecutors have expressed concern about the direction the commission is going. "The strong sentencing scheme that has been in place over the last 25 years in our country has contributed to the lowest crime rates in more than a generation," the National Association of Assistant United States Attorneys wrote in a letter to the commission.