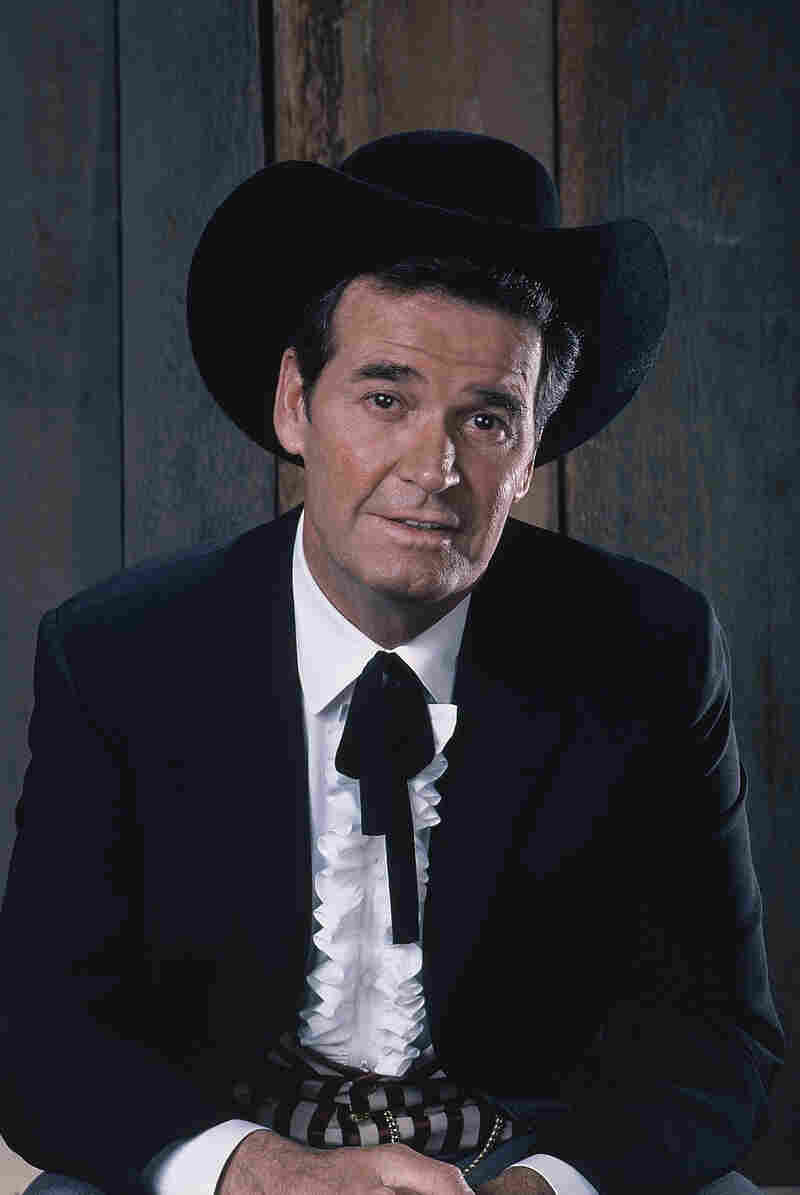 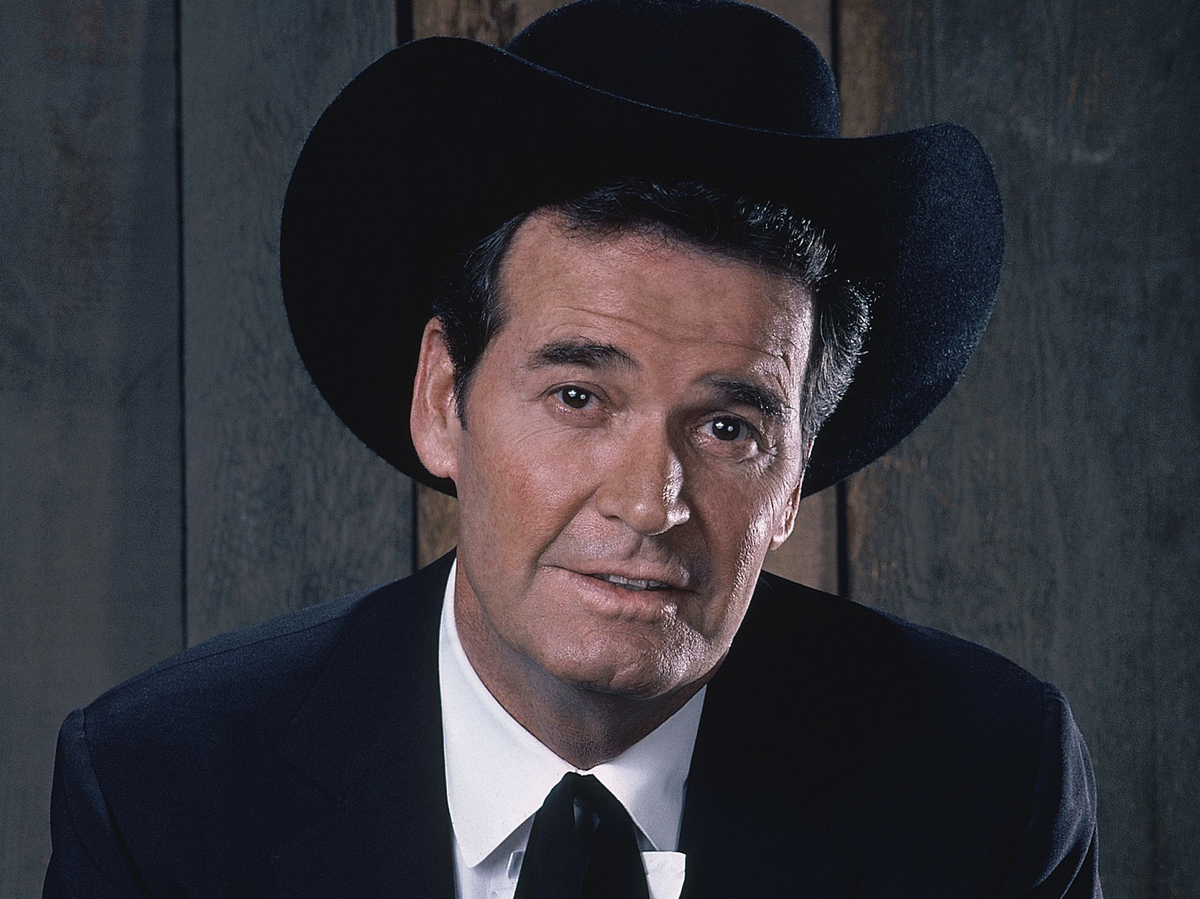 Actor James Garner, whose wise-cracking but affable character made hits out of the TV shows Maverick and The Rockford Files, has died. He was 86.

Los Angeles Police confirm that Garner was found dead of natural causes at his home in Brentwood on Saturday.

Garner had a long career and remained active as a TV and film actor well into his 70s. His style as a leading man who was quicker with his tongue than his fist was established early as gambler Bret Maverick in the 1950s TV Western Maverick, as The Associated Press notes:

"His quick-witted avoidance of conflict provided a refreshingly new take on the American hero, contrasting with the steely heroics of John Wayne and the fast trigger of Clint Eastwood.

"At a time when the networks were crowded with hard-eyed, traditional Western heroes, Bret Maverick provided a fresh breath of air. With his sardonic tone and his eagerness to talk his way out of a squabble rather than pull out his six-shooter, the con-artist Westerner seemed to scoff at the genre's values."

Garner carried that smooth-talking charisma into the private eye business in the '70s TV show The Rockford Files, for which he won an Emmy. Among his work on the big screen are roles in The Great Escape, Victor Victoria, Space Cowboys and The Notebook. He was nominated for an Oscar for the 1985 film Murphy's Romance, which co-starred Sally Field.

Garner's childhood in Oklahoma was marked by the early death of his mother and the scattering of his brothers. His father reunited the family, People reports, bringing an abusive stepmother into an already dysfunctional relationship:

" 'My dad worked hard as an upholsterer and carpet layer,' said Garner, 'but he was a rake and he drank a lot. He'd come home bombed and make us sing to him or get a whipping.'

"From that experience, Garner developed a lifelong sympathy for the underdog. 'I cannot stand to see little people picked on by big people,' he said. 'If a director starts abusing people, I'll just jump in.' "

Garner received a Screen Actors Guild Life Achievement Award in 2005. Back in his hometown of Norman, Okla., stands a 10-foot bronze statue of Garner as Bret Maverick.