Accessibility links
Putin: Tragedies Like MH17 Should 'Bring People Together' : The Two-Way In a statement, Russian President Vladimir Putin said this tragedy wouldn't have happened if Ukraine had not restarted operations along its eastern border. 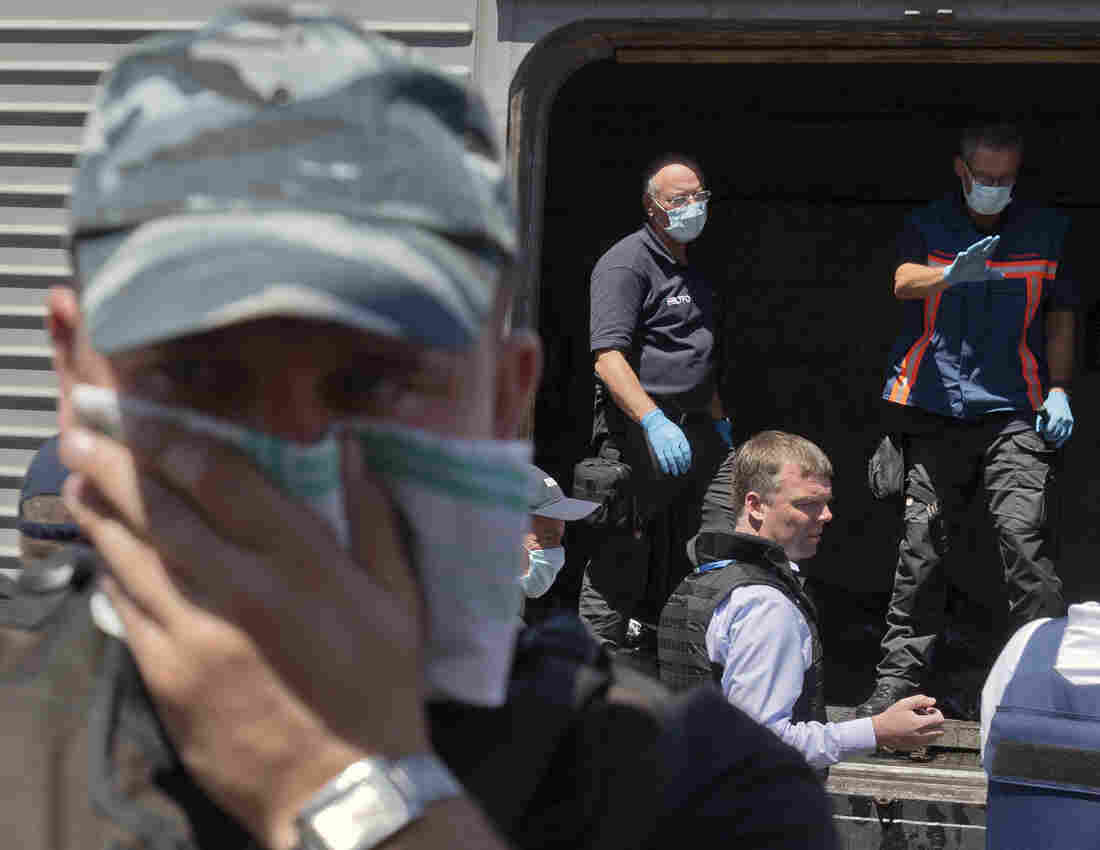 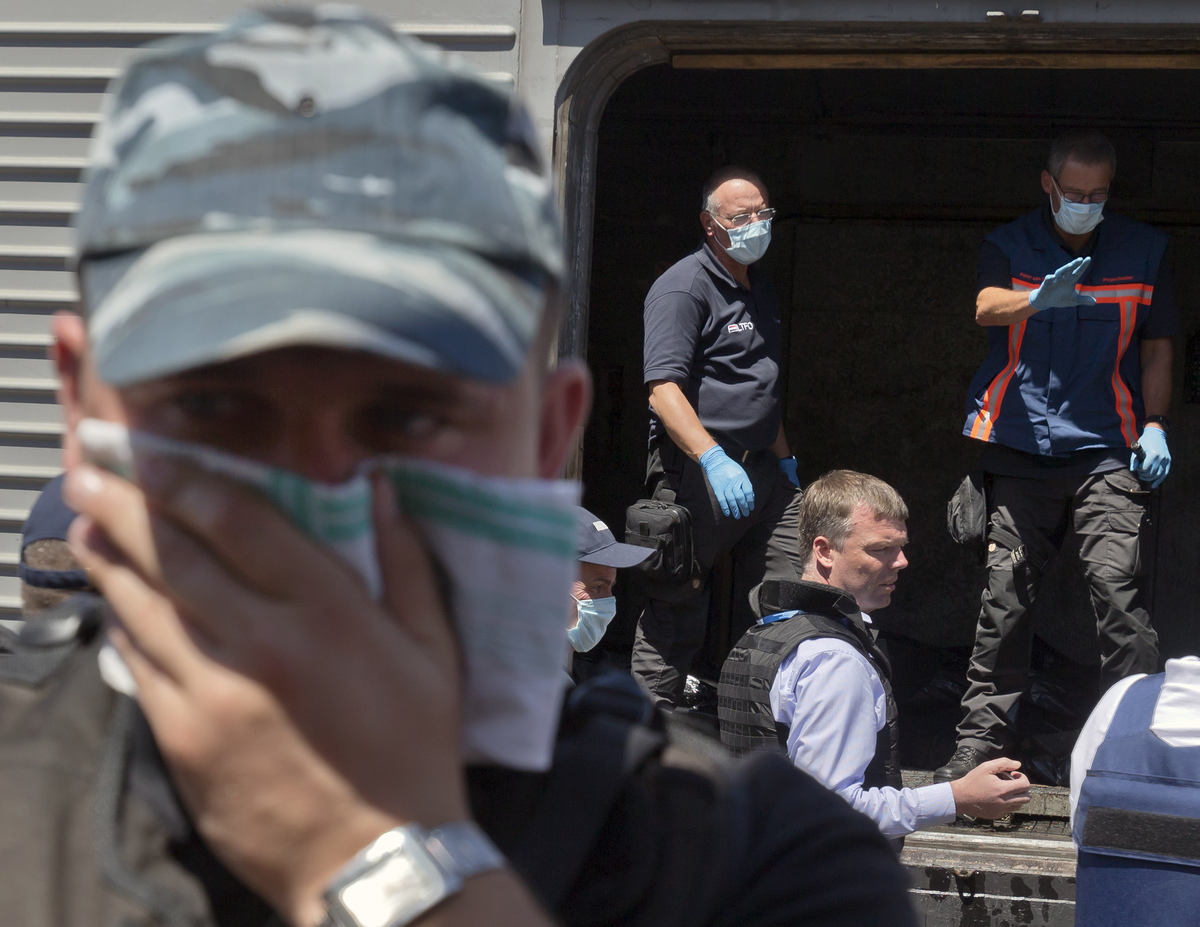 Russian President Vladimir Putin says tragedies such as the downing of Malaysia Airlines Flight MH17 last week should "bring people together" rather than "dividing us."

Putin issued the written statement a day after the United States outlined its case against Russia. As we reported, U.S. Secretary of State John Kerry said "it's pretty clear" the missile that downed the commercial jetliner came from "a system that was transferred from Russia."

Putin did not directly address those allegations, but instead pointed the finger at the pro-Western government in Kiev.

"I believe that if military operations had not resumed in eastern Ukraine on June 28, this tragedy probably could have been avoided," Putin said, referring to the end of a 10-day-old cease-fire.

Putin also called for authorities in Ukraine to do everything possible to "ensure that international experts can work in safety at the crash site."

In a statement from the South Lawn of the White House late Monday morning, Obama said he appreciates those words, "but they have to be supported by actions."

Obama said Russia has a "direct responsibility" to compel rebels to cooperate.

"Our friends and allies need to be able to recover those who were lost," Obama said. "Families deserve to be able to lay down their loved ones with dignity."

If Russia continues to destabilize Ukraine, Obama said, it will further isolate itself from the international community.

USA Today reports that Dutch investigators arrived at the scene of the crash on Monday to begin their inspection of scores of bodies stored in a refrigerated rail car. All of the 298 passengers and crew onboard the Boeing 777 were killed.

"The arrival of the Dutch forensics experts came as the United Nations Security Council was preparing to vote on a resolution demanding international access to the site where Flight MH17 went down Thursday after being hit by a surface-to-air missile.

"Armed rebels, who control the area, had kept international inspectors at bay for days, prompting outrage from political leaders in the Netherlands and Australia, whose citizens were aboard the ill-fated jetliner.

"During the weekend, separatist groups began removing bodies and other evidence from the huge debris field."

The Guardian reports that the 15-member security council is set to vote on the Australian-drafted resolution on Monday.

Speaking on the condition of anonymity, diplomats told the paper they were unsure if the final resolution would be supported by Russia.

In a statement posted on his Facebook page, Malaysian Prime Minister Najib Razak says his government has established "the basis of an agreement" with Ukrainian separatists to secure evidence, launch an independent investigation and recover the remains of those who died on Flight MH17.

"In recent days, there were times I wanted to give greater voice to the anger and grief that the Malaysian people feel. And that I feel. But sometimes, we must work quietly in the service of a better outcome," Razak concluded. "My heart reaches out to those whose loved ones were lost on MH17. We hope and pray that the agreement reached tonight helps bring them a clear step towards closure."