Accessibility links
University Would Study Health Issues In Polluted New York Town : The Two-Way A plant in Tonawanda heats coal into material for the iron and steel industries, releasing toxic chemicals into the air. Residents have long blamed the pollution for several health problems. 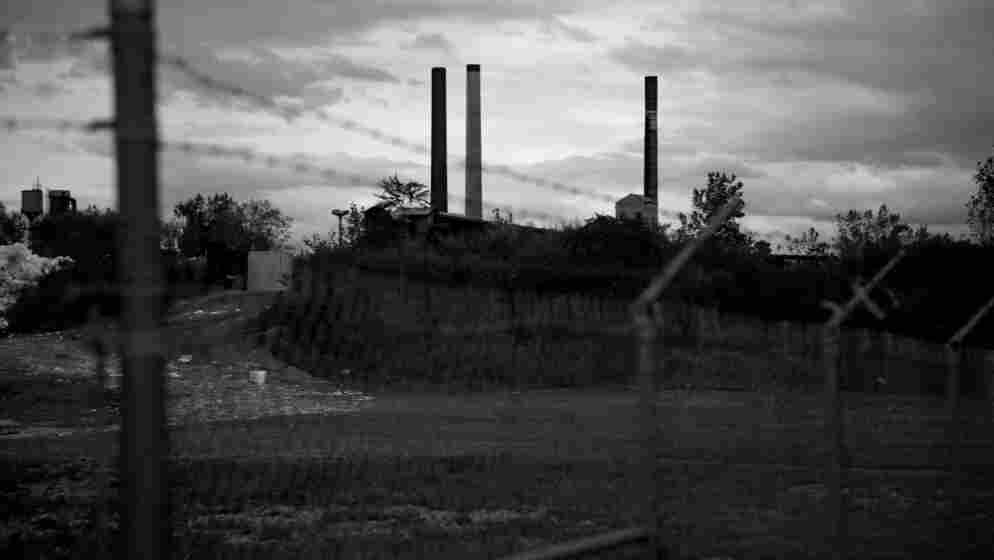 A view of the Tonawanda Coke plant in Tonawanda, N.Y., which was found to have emitted carcinogens at levels many times higher than the state's limit. John W. Poole/NPR hide caption 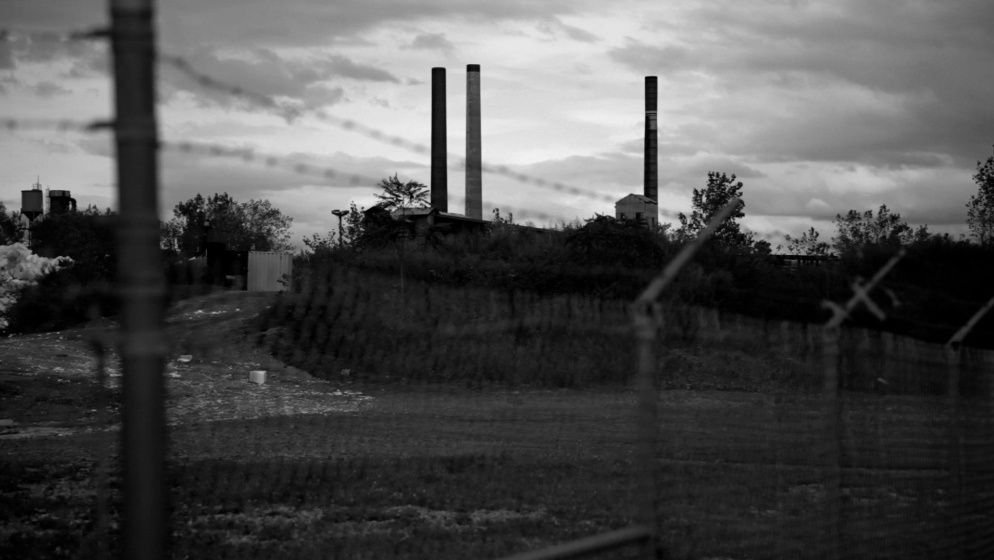 A view of the Tonawanda Coke plant in Tonawanda, N.Y., which was found to have emitted carcinogens at levels many times higher than the state's limit.

Residents of an upstate New York town who've long associated their illnesses with the air they breathe may finally get some answers about the health effects of living next to a toxic polluter.

The town of Tonawanda lies in the shadow of Tonawanda Coke Corp., whose ovens heat coal into material used for the iron and steel industries, and release toxic chemicals into the air.

The residents' long fight to definitively link the pollution with their illnesses, and to hold Tonawanda Coke accountable, were profiled in NPR's 2011 investigation "Poisoned Places."

The University at Buffalo said Monday that it's planning an $11 million study on the health of the town's residents.

After convicting Tonawanda Coke of violating environmental laws, a federal court ordered the company to fund the study as part of a criminal sentence. But the work remains on hold pending the company's appeal of its 2013 conviction and sentence.

Hochul called the pollution "the equivalent to releasing known killers into the community."

If the university study goes forward, researchers would track the health of up to 38,000 Tonawanda-area residents. The study would look at their incidence of several health problems, including cancer and cardiovascular disease, as well as kidney and chronic respiratory diseases.

Researchers would also look back at health records of company employees, to see if the workers were more likely to die from problems associated with exposure to coke oven gas, according to the university.