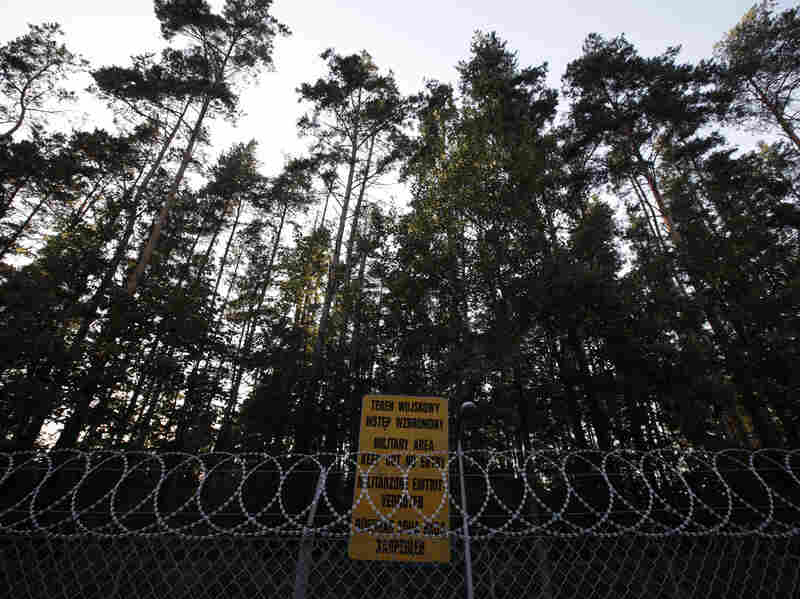 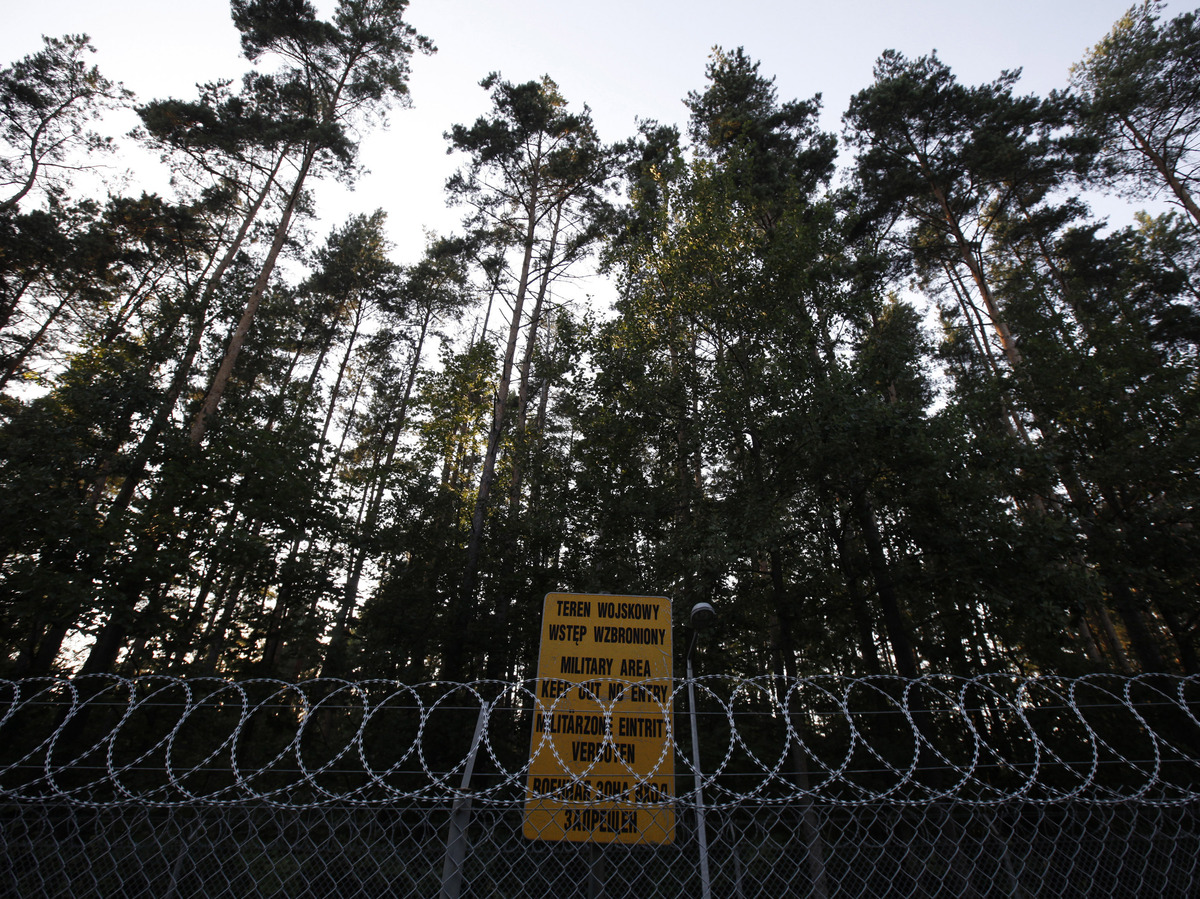 Barbed-wire fence surrounding a military area is pictured in the forest near Stare Kiejkuty village, close to Szczytno in northeastern Poland. The CIA ran a secret jail on Polish soil, the European Court of Human Rights ruled Thursday.

The European Court of Human Rights ruled today that Poland broke the European human rights convention by allowing the CIA to imprison and torture two terrorism suspects in secret prisons on its soil.

"The Court found that Poland had cooperated in the preparation and execution of the CIA rendition, secret detention and interrogation operations on its territory, and it ought to have known that by enabling the CIA to detain the applicants on its territory, it was exposing them to a serious risk of treatment contrary to the Convention," the Strasbourg, France-based court said in a statement.

And, it said, "the treatment to which the applicants had been subjected by the CIA during their detention in Poland had amounted to torture."

The Associated Press says the ruling marks the first time any court has passed judgment on the Bush administration's program of extraordinary rendition.

Nashiri was charged with allegedly masterminding the deadly attack on the USS Cole in 2000. Abu Zubaydah hasn't formally been charged. Both men are now imprisoned at Guantanamo Bay, but their lawyers had said that between 2002 and 2003 they were held at secret prisons, or "black sites," in Poland. Here's more from The Wall Street Journal:

"Both Messrs. Zubaydah and Nashiri say they were taken to Poland on the same secret rendition plane in Dec. 2002, after having been captured in Pakistan and Dubai, respectively. CIA documents show that the two men were subject to "enhanced interrogation techniques," including waterboarding, during their detention at Stare Kiejkuty, a Polish military base that was first used by the German intelligence service in World War II."

The European court's decision can be appealed, and a spokesman for the Polish Foreign Ministry was quoted in The Journal saying, "We have three months to file an appeal so there is ample time for thorough work of our lawyers. Our concerns over the case were made clear during the proceedings."

But Amrit Singh, a lawyer for Nashiri who works at the Open Society Justice Initiative, said the "ruling is of landmark significance."

In 2012, the European Court of Human Rights ruled against Macedonia in another case involving rendition.